By hollanews (self media writer) | 1 year ago

Fresh details has emerged about the last moments of the dead wanted notorious Benue criminal, "Gana".

Recall that over the last five (5) days, reactions have continued to trail the controversial circumstances that surrounded the death of the Benue wanted notorious gang leader, Terwase Agwaza, "Gana", who was killed by the Nigerian Army while on his way to Benue state government house at Gbese-Gboko-Makurdi road, on Tuesday. 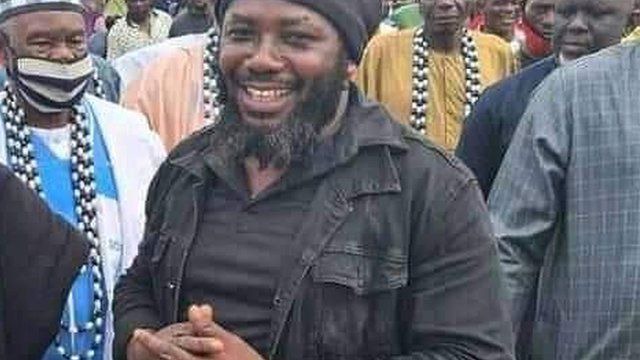 However, according to thenation, just like the case of the thief on the cross beside Jesus Christ, whose sins was forgiven by Jesus Christ after asking for forgiveness, a strong and influential member of a notorious terrorist and gang leader late Gana, who identified himself as ‘Major’, has made a surprising revelation that his late boss, accepted Christ before he died.

He explained that severally, Bishop Aveyam will call Gana on phone and preach the words of God to him “I can tell you that Gana accepted Christ before his death, he had planned to be baptized by the Bishop after the amnesty, he had even discussed wedding one of his wife in the church, he was actually tired of what he was doing, he added. 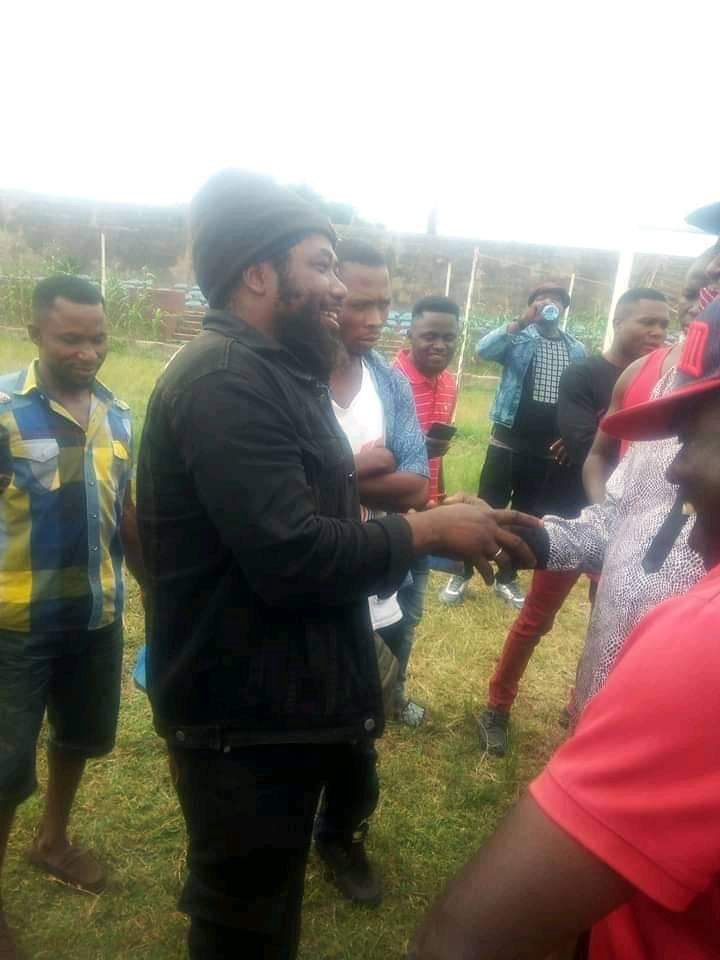 Bishop Aveyam was one of those who prevailed on Gana to surrender and embraced peace.

Consequently, do you agree with what some Nigerians said that Gana's death was pre-planned and that it's a form of betrayal on the part of people involved ?