Buhari's 'PA' Doesn’t Think FFK Would Be Welcomed At APC After Kayode Met With The Party's Members.

Who would have ever thought that one of the critics of the current administration in person of Femi Fani-Kayode would ever have anything to do with the ruling party, APC?

That's the most discussed issue online after he met with the Governor of Kogi State, Yahya Bello and the the ruling party's Caretaker/Extra-Ordinary Convention Planning Committee (CECPC), Mai Mala Buni in Abuja. 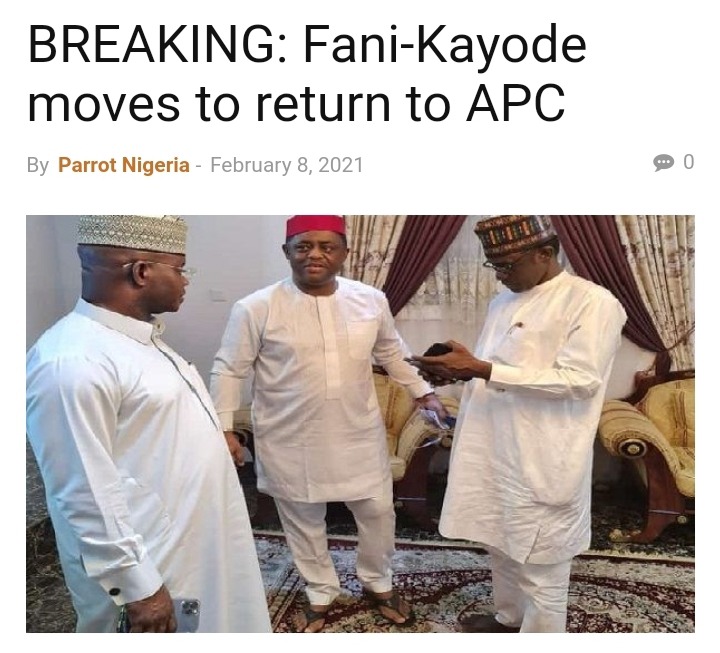 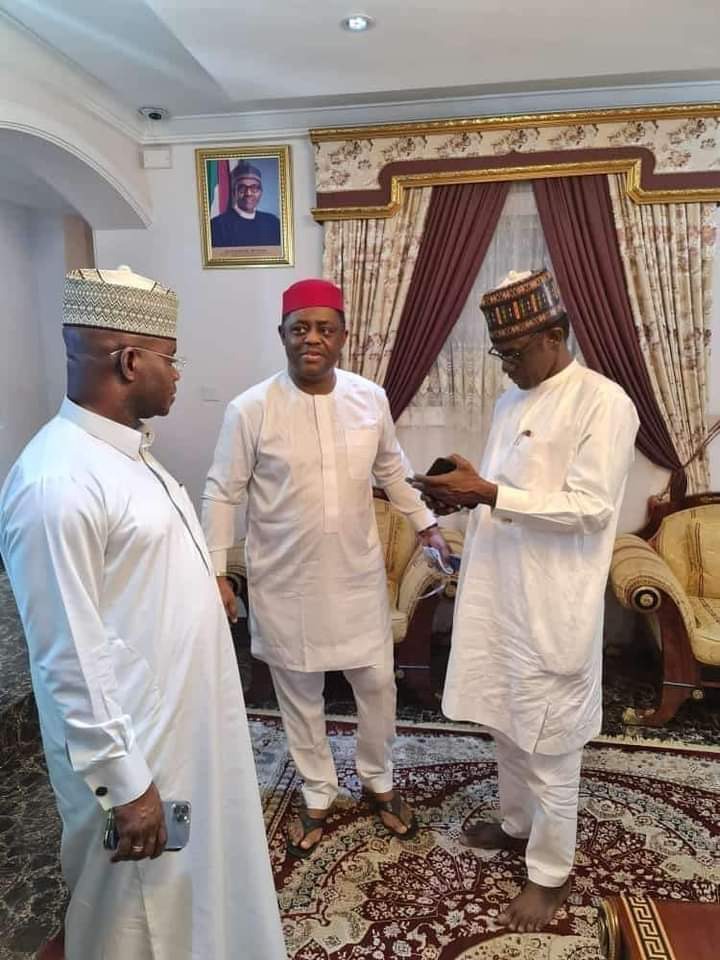 According to the report, Fani Kayode met with Governor Bello before the pair went to meet Mai Mala Buni to discuss some delicate issues which weren't detailed. The news hasn't been meet with positive reactions as Fani Kayode is known to be vocal and consistent in his condemnation of President Buhari and the party. 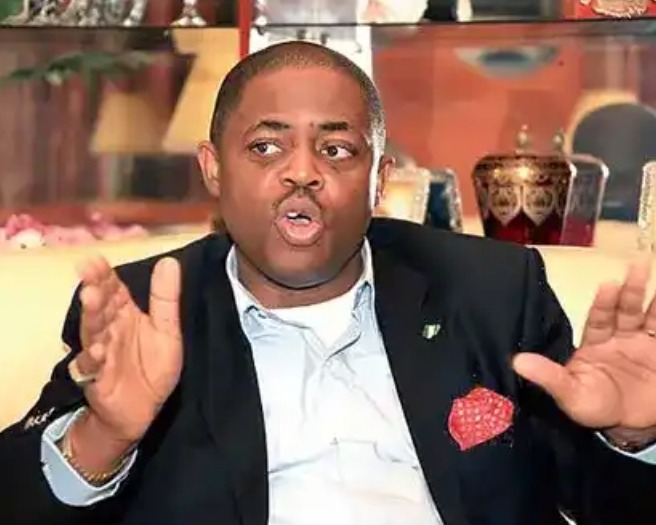 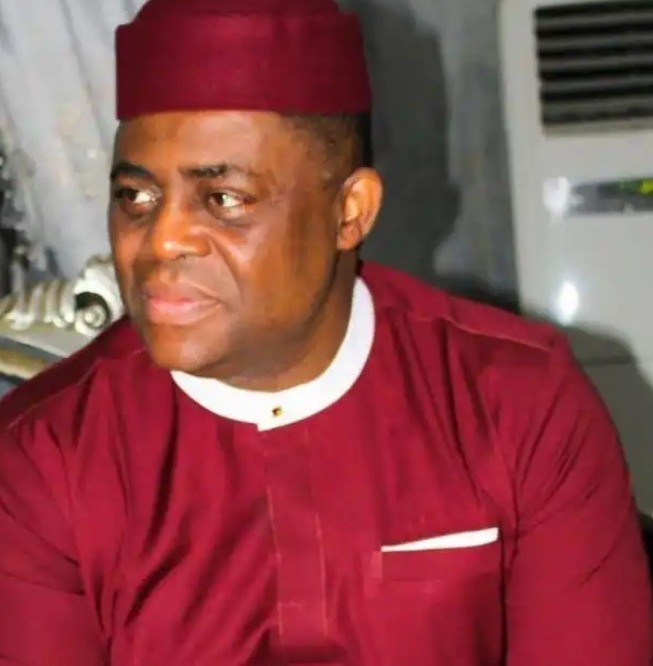 One person who didn't like the idea of him joining the party was Bashir Ahmad who is the Personal Assistant To The President On New Media as he believes FFK will not be welcomed at the party by majority of the members.

In his words; "If he decides to join the governing party, I don’t think he will be welcome by majority of the party members, who he made it a duty to attack and insult for several years."

He didn't mention Fani Kayode's name but Nigerians knew who he was referring to and the replies to his tweet validated that as Kayode's name was popping under the thread. 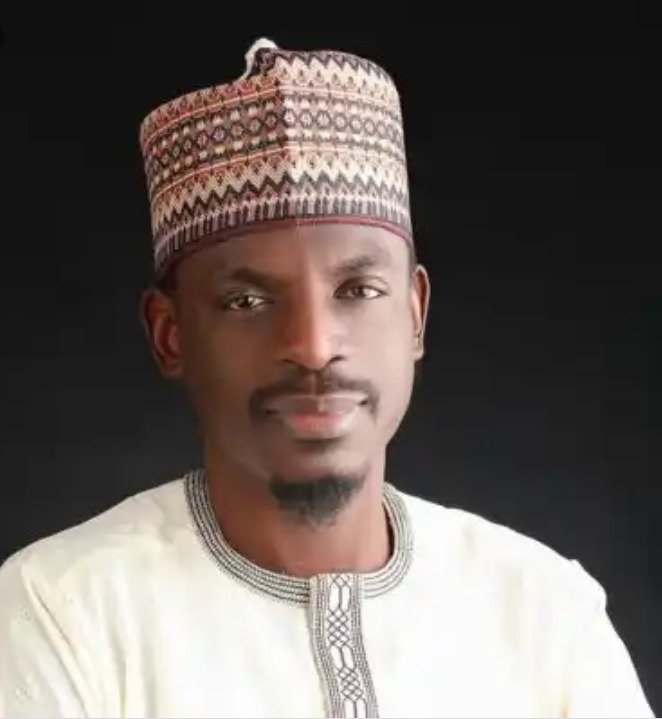 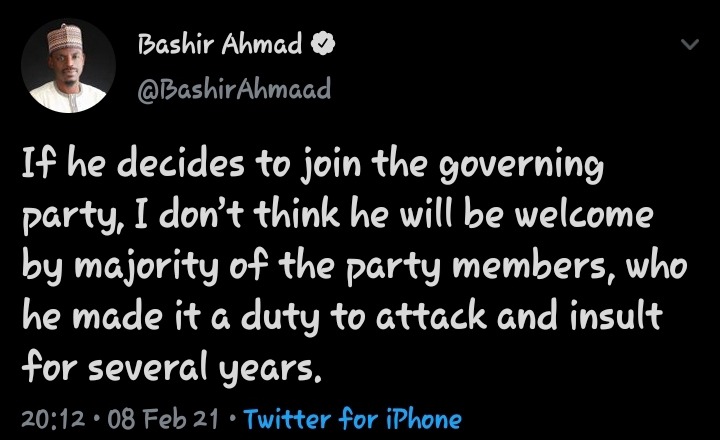 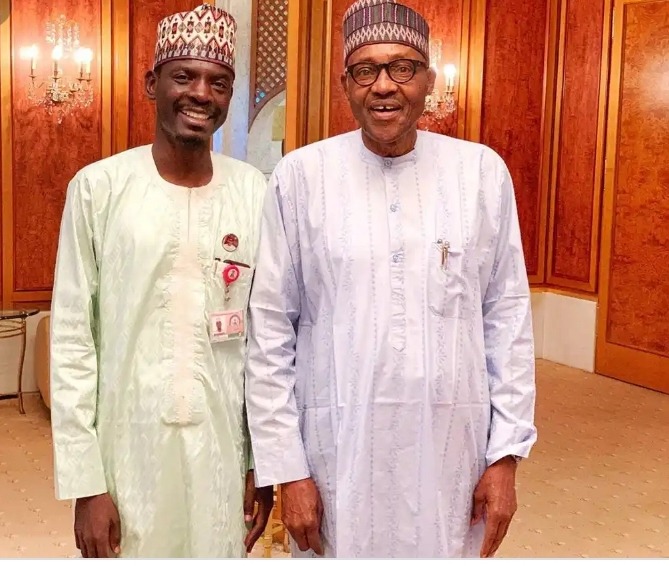 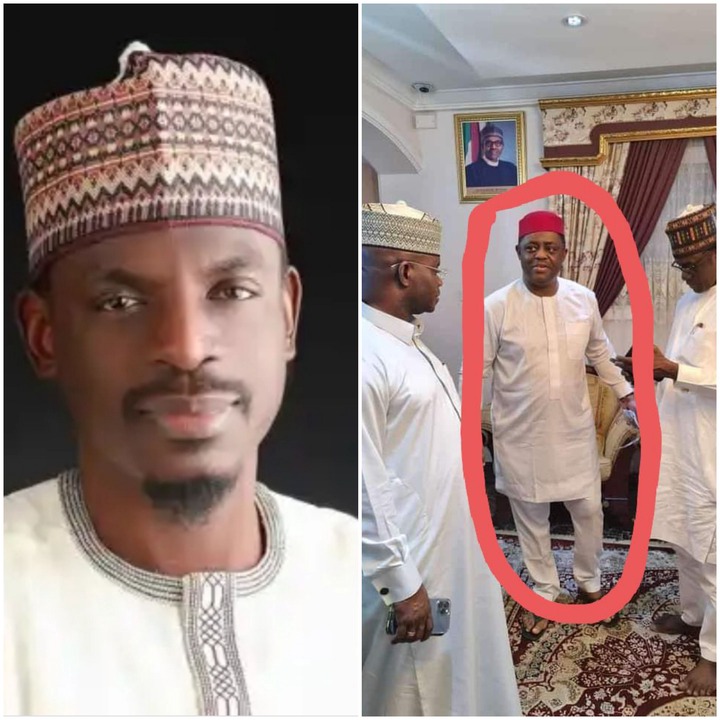 Bashir's tweet wasn't left to slide as Nigerians had to share what they felt about the possibility of Fani Kayode joining the ruling party. Below are some reactions following the tweet; 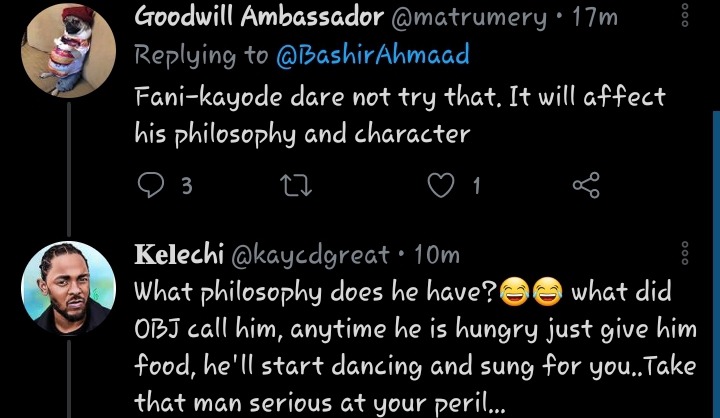 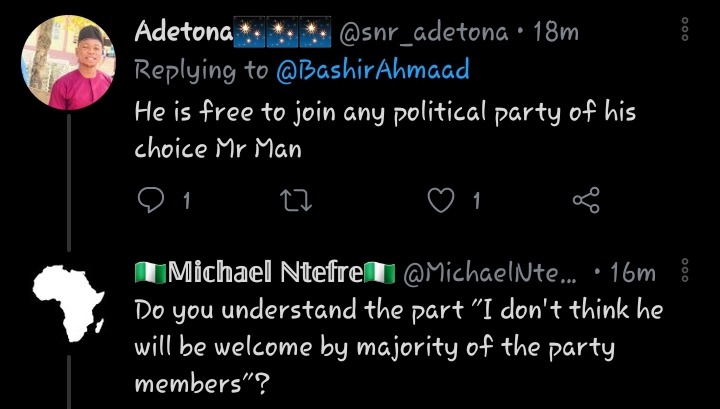 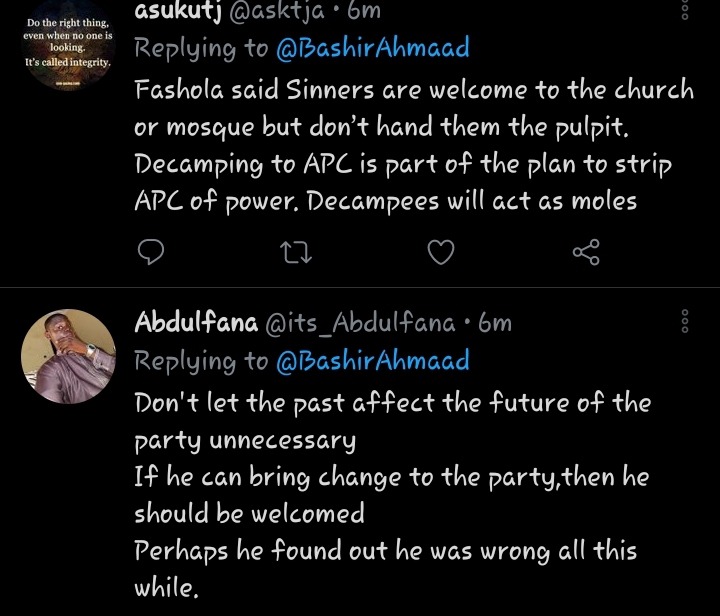 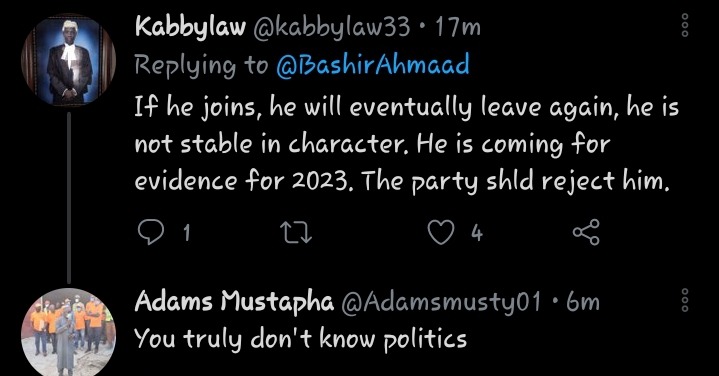 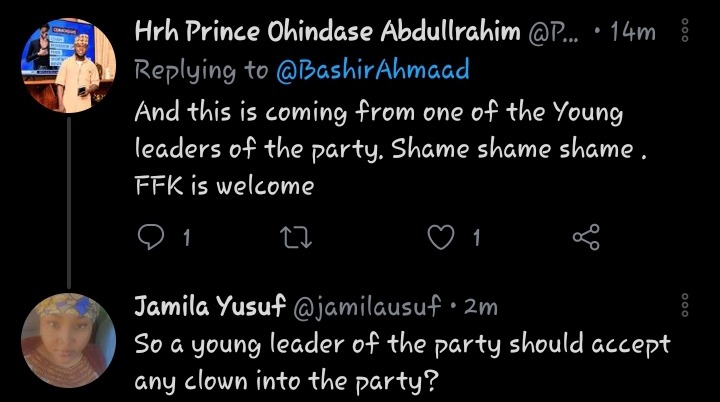 What do you think about Fani Kayode's possible defection to APC?

daughter of zion ginger garlic and honey mixture benefits ptad simple ankara short gown styles top 10 richest state in nigeria
Opera News is a free to use platform and the views and opinions expressed herein are solely those of the author and do not represent, reflect or express the views of Opera News. Any/all written content and images displayed are provided by the blogger/author, appear herein as submitted by the blogger/author and are unedited by Opera News. Opera News does not consent to nor does it condone the posting of any content that violates the rights (including the copyrights) of any third party, nor content that may malign, inter alia, any religion, ethnic group, organization, gender, company, or individual. Opera News furthermore does not condone the use of our platform for the purposes encouraging/endorsing hate speech, violation of human rights and/or utterances of a defamatory nature. If the content contained herein violates any of your rights, including those of copyright, and/or violates any the above mentioned factors, you are requested to immediately notify us using via the following email address operanews-external(at)opera.com and/or report the article using the available reporting functionality built into our Platform

Jonathan's Close Ally Speaks About Him Picking A Running Mate Prior To 2023 Polls, See What He Said 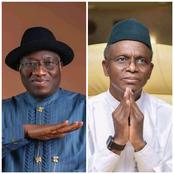 Tomorrow, 26th February 2021 New Tom And Jerry Movie Will Be Out Titled "The Cat" 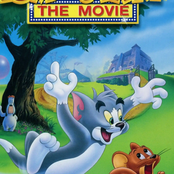 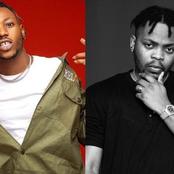 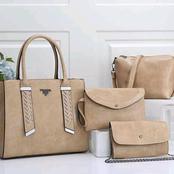 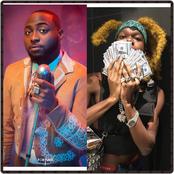 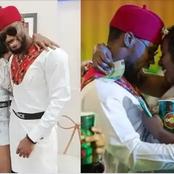 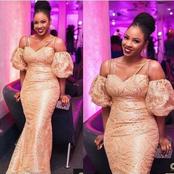 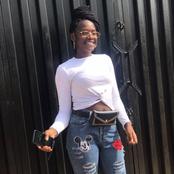 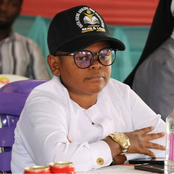 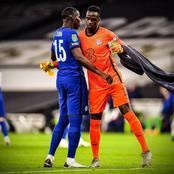