By CornerstoneNewsmen (self media writer) | 1 year ago

The leader of All Progressives Congress Obanliku, Chief Ukandi Inakefe has again assured party leaders and members across boards that APC Obanliku is united, stronger and ready for victory come 2023.

Inakefe noted that the Unity Thanksgiving Ceremony has added value for the progress and stability to the party, saying that APC Obanliku was the first among other LGAs to reconcile peacefully without rancour.

He praised all relevant stakeholders, Harmonisation and Thanksgiving Committee that worked rigorously to ensure the success of the event.

Mr. John Jallo who spoke on behalf of the Honourable Minister of State for Power, Prince Jeddy Agba acknowledged that APC Obanliku was indeed ready for the task ahead and expressed profound gratitude to the good people of Obanliku who taught it wise in the midst of crisis to shed their swords to talk peace and reconciliation. 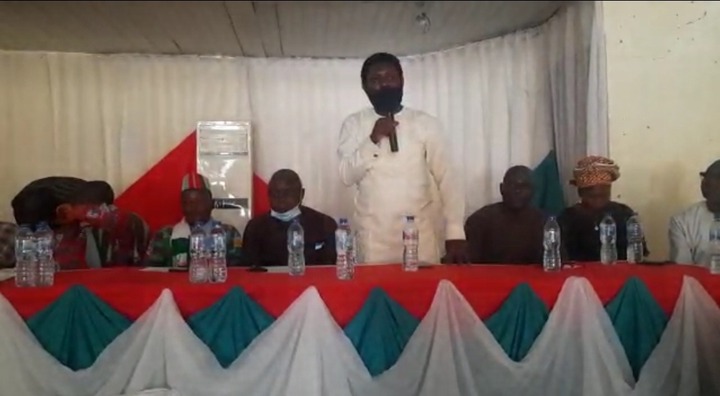 Jallo also explained that the leader of the party in the State, Prince Jeddy Agba who was born and brought up in Obanliku is committed to supporting the party at all levels especially Obanliku to ensure its success. He added that the Minister was very pleased with the exemplary leadership of Chief Inakefe and noted that both of them had gone a long way as class mates in primary school.

The Deputy State Chairman, Barrister Ogbeche who was in dual capacity, representing the State Chairman Sen. Mathew Mbu Jnr, epitomised the peace action of the Obanliku Chapter and encouraged other chapters to do same. Barrister Ogbeche also pointed out that peace and unity must be sustained and all party faithfuls must work tirelessly to sustained it.

The Chairman of the occasion and the Director General of the Supreme Coalition of Northern Cross River, Mr. James Alicha applauded the peace initiative and promised to join hands with major stakeholders in Obudu to replicate same.

Mr. James Alicha urged party members to contented and desist from politics of calumny and pull him down syndrome, noting that many people see character assassination as the only way gain favour from leaders instead of cultivating brotherliness to achieve success. 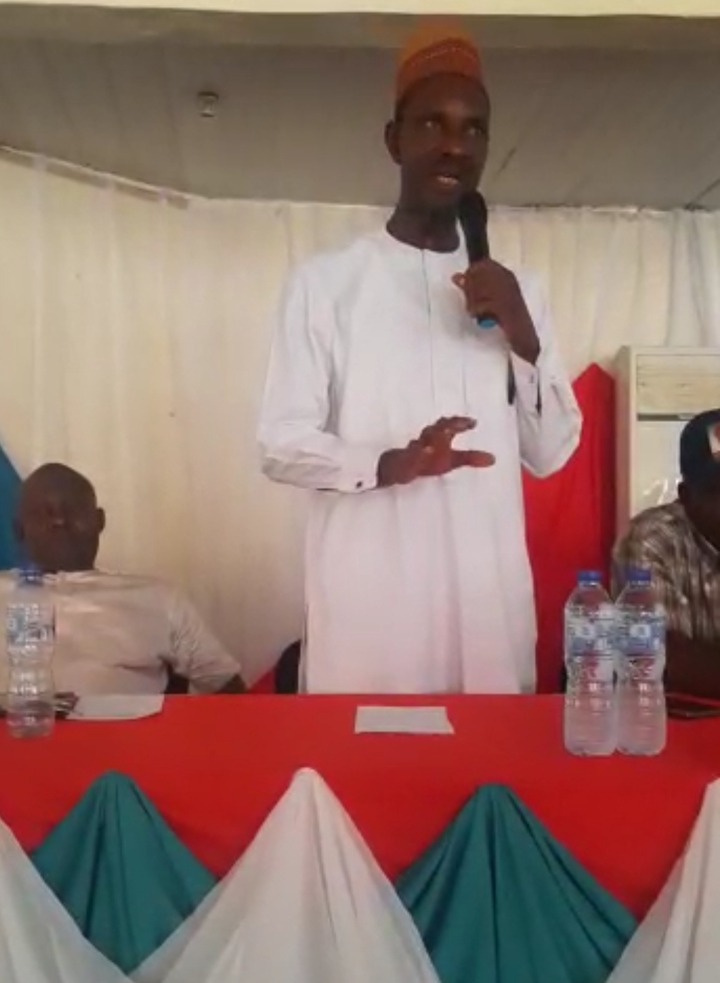 Alicha also explained that politics is a game of power and power brings about economic empowerment and development, emphasising that party members should always avail themselves to meetings or events of power negotiation.

Also speaking at the event, the State Assistant Secretary Hon. Eyie Rufus and the Chapter Chairman of APC Obanliku admonished party faithfuls to eschew bitterness, accept peace and join heads together with the party hierarchy to build a greater and formidable team come 2023. 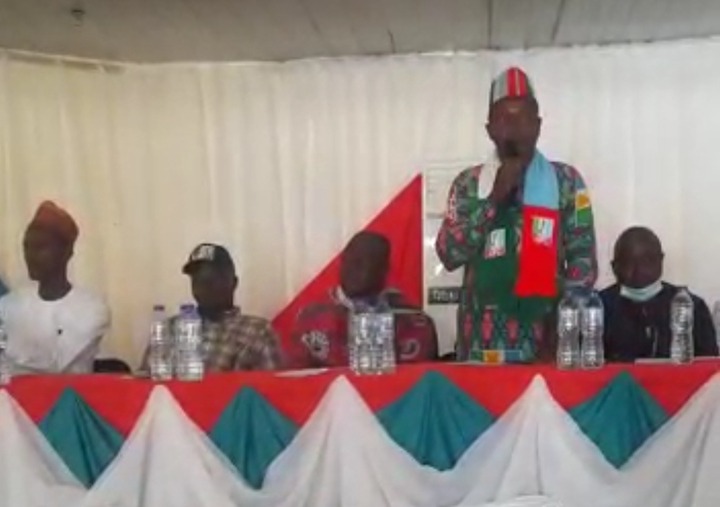 Content created and supplied by: CornerstoneNewsmen (via Opera News )