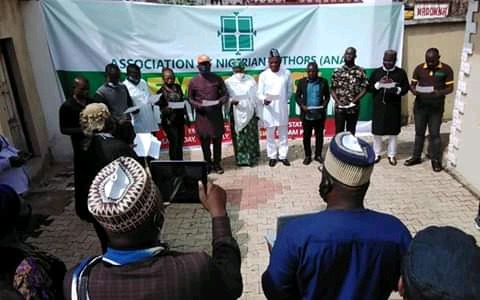 After a lot of controversies shrouding the previous election of the Association of Nigerian Authors (ANA), they have finally elected new members on this day, 18th of July, 2020.

The election which was directed by the ANA Board of Trustees and the National Advisory Council and held in Markudi, ushered in Camilus Chima Ukah as National President of the Association, which he will run with his executives for two years. Other members of the national executive members elected are:

The newly elected president, Camilus Ukah, promised efficient and fair administration as he solicited support to all members of the Association to enable him run a proficient administration.