By Christian_Bayata (self meida writer) | 27 days

Social media platforms have become an open arena where one can express one's mind and emotions. Today, almost nothing is hidden anymore, as everything shared on any online platform (Twitter, Facebook, Instagram, etc) can be seen and commented on by all.

On Friday April 9, the Deputy Governor of Kogi State, Edward David Onoja, took to his Twitter account to celebrate his daughter, by posting her matriculation pictures with the caption, "Congratulations Oma Daddy on your matriculation. God grant you speed and excellence." 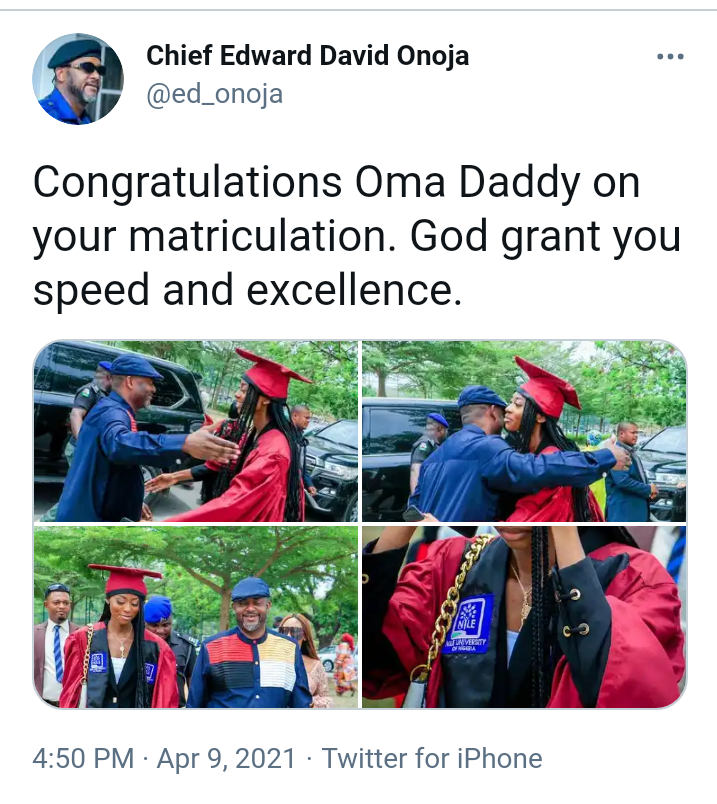 Check out the matriculation of Onoja's daugther below 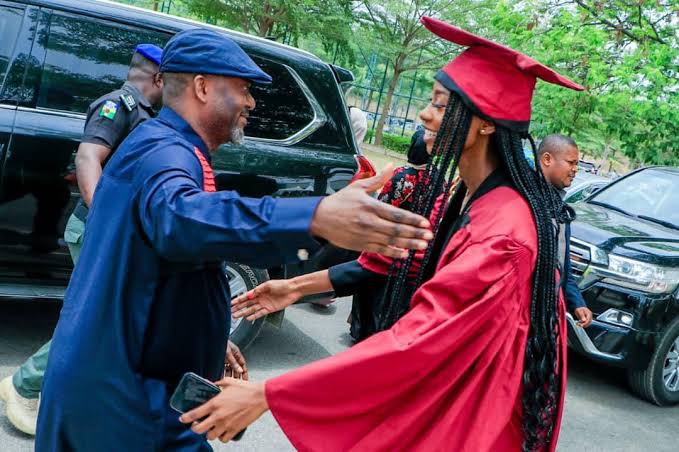 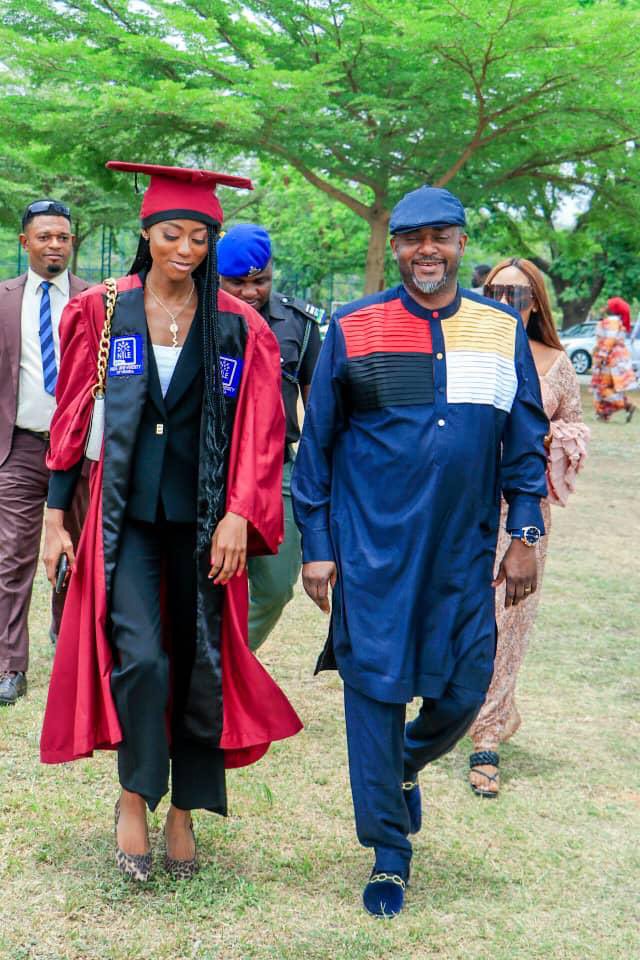 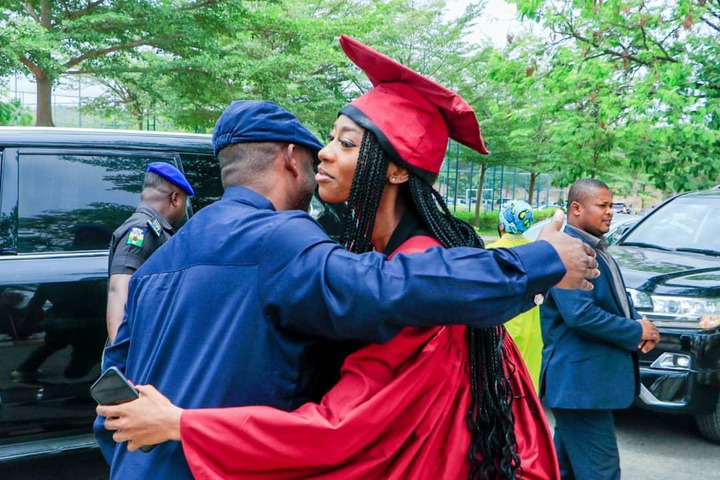 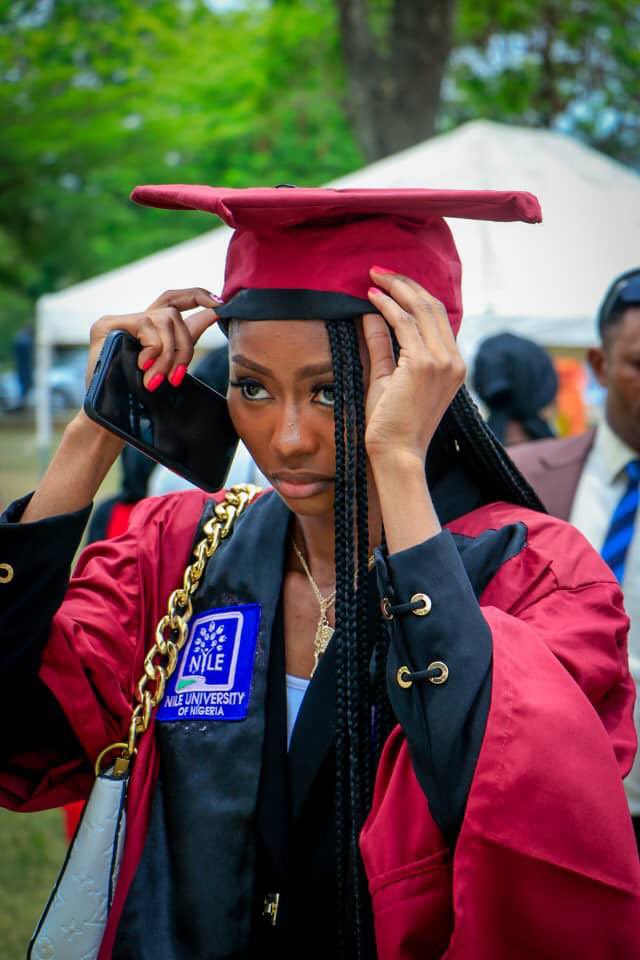 Apparently, the post made by Onoja did not go down well with the former presidential candidate, Omoyele Sowore, who also took to his Twitter account to comment on it. In his comments, Sowore wrote what looked like a prayer for the young girl - the daughter of the Deputy Governor - however, anyone who paid close attention to Sowore's words would only see that he was stylishly reminding Onoja of the disappointments and backlogs that had plagued the latter's administration. 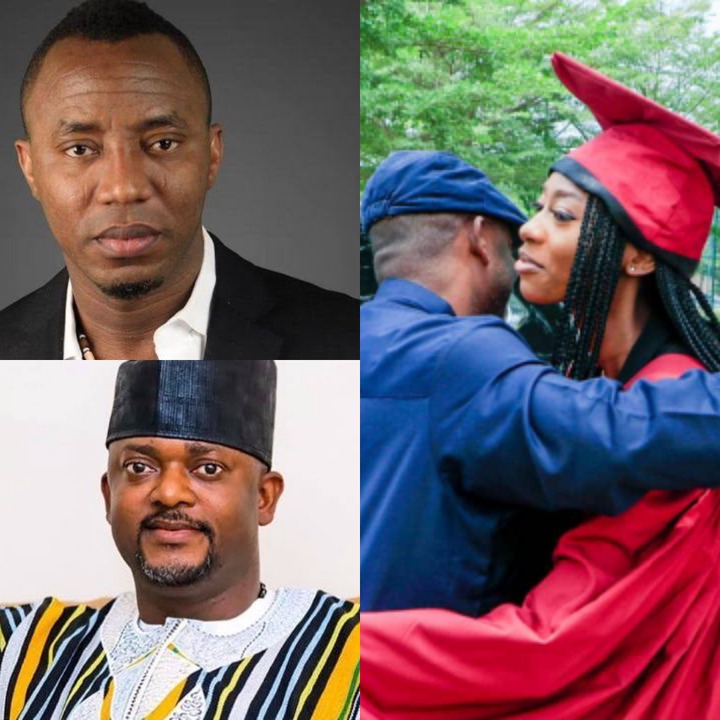 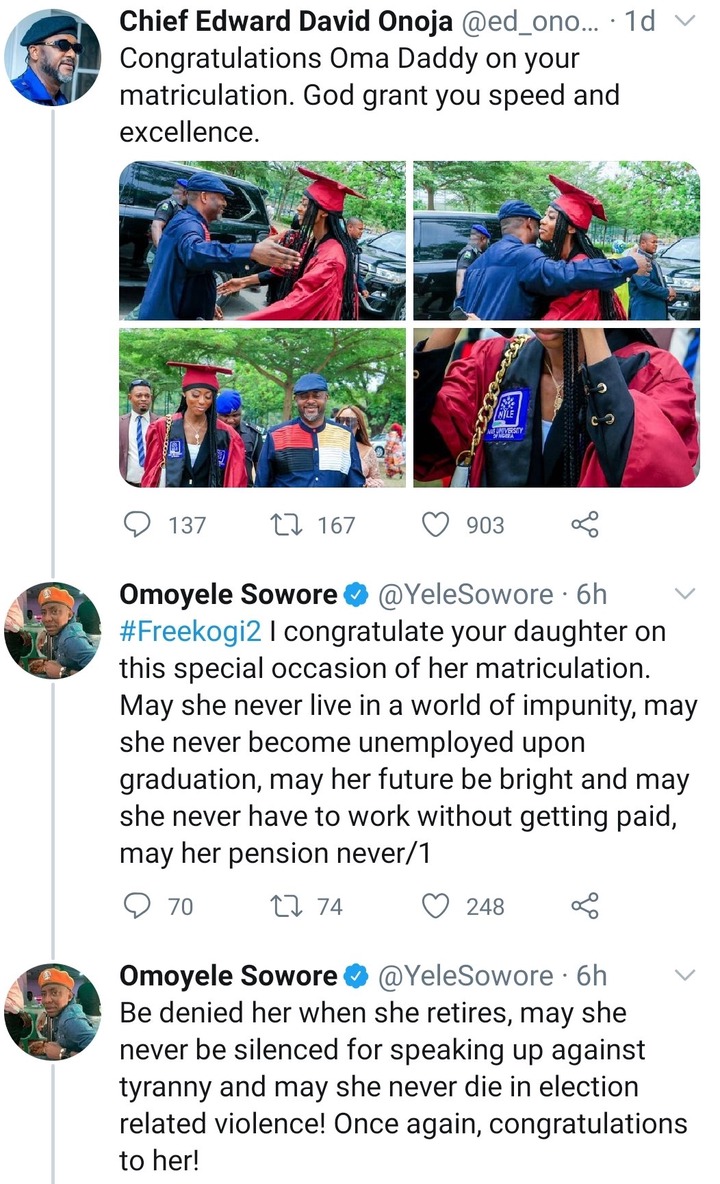 In a bid to retaliate Sowore's sarcastic prayer, Onoja also responded with a series of Tweet offering prayers on behalf of Sowore. His reply began with the words " Anyways, I too have a prayer for you." Onoja then began to list out Sowore's faults, and prayed for them to be corrected. This was done by Onoja in a bid to hit back at Sowore, who the former concludes may not have it all together himself. 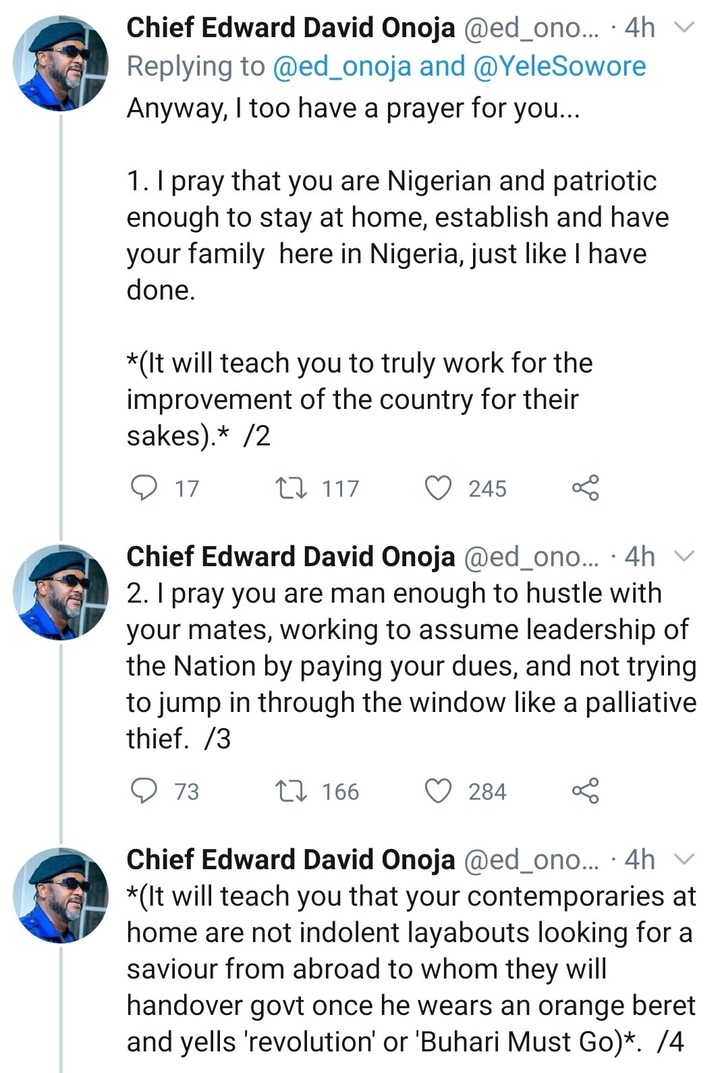 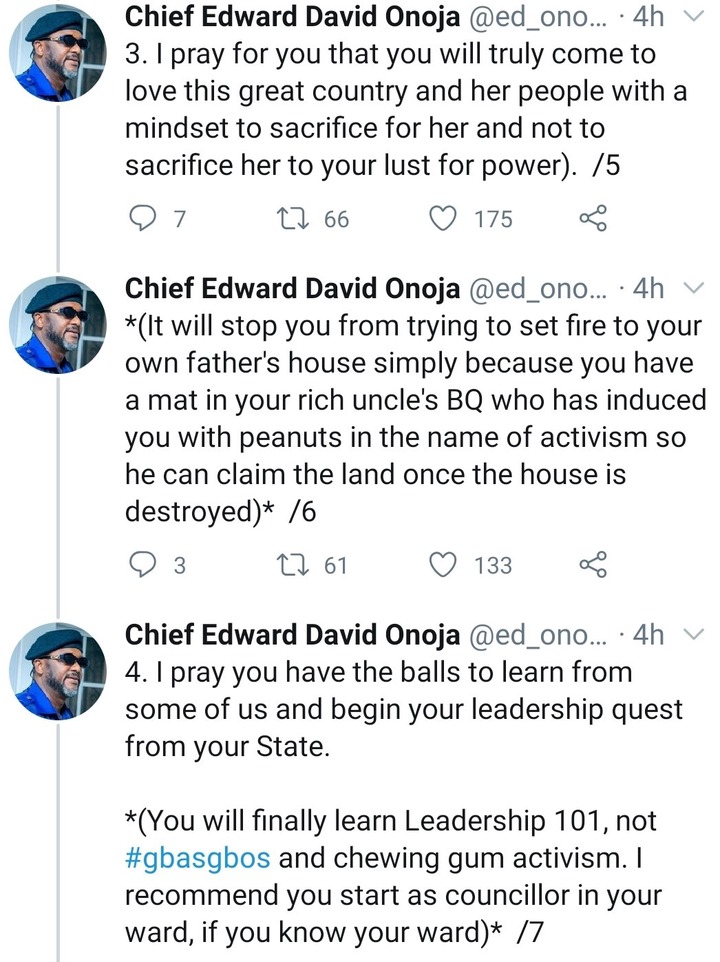 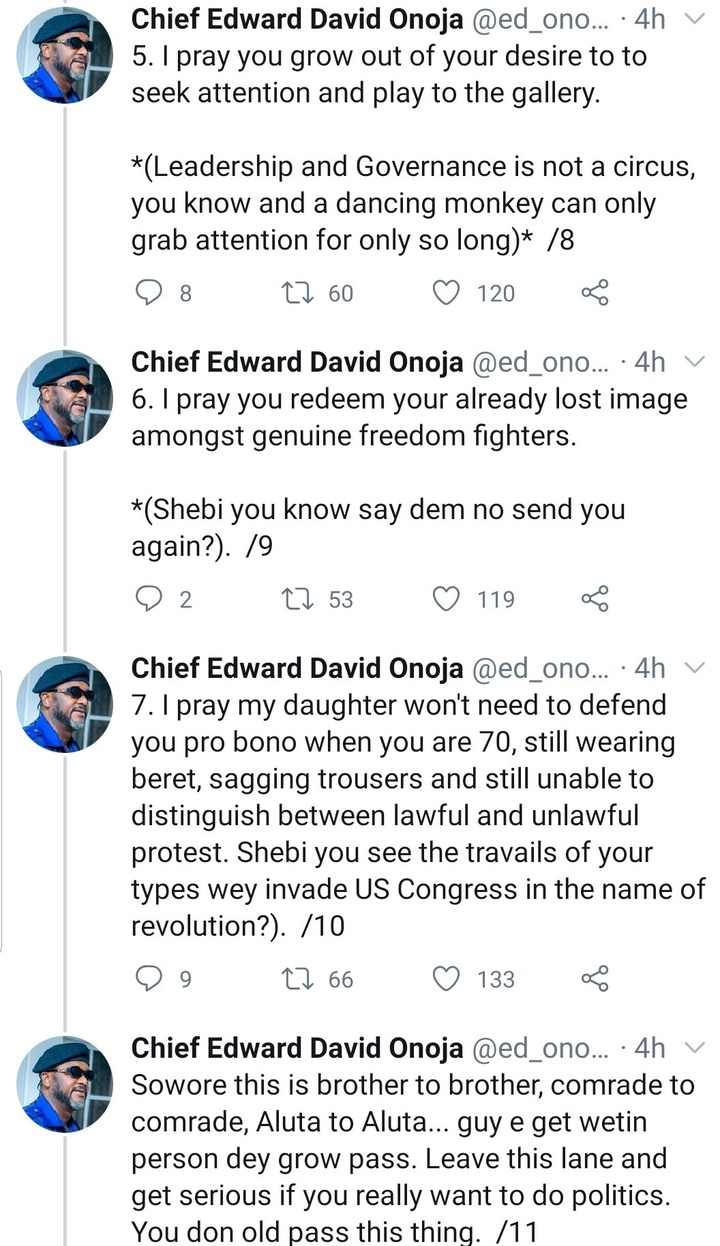 BARCA VS ATLETICO: See What Happened Between Messi And Suarez Just Before The Game Started.

Official: Neymar signs a contract extension with PSG until 2025