South East and 2023: Two impeccable personalities the Igbos are sure to present

By Rushhournews (self media writer) | 1 year ago

The race for who succeeds president Mohammadu Buhari in 2023 has already began in earnest. While it is the majority opinion that the South East part of the country deserves to be given the chance to rule the country for the sake of equity, there is however the belief that the South East are the architects of their own misfortune. It is the opinion of many that the South Eastern states mainly populated by the Igbos are not playing the politics very well and therefore always shoot themselves on the foot. These belief stems from the fact that, the Southeast will always present multiple candidates thereby narrowing their chances both at the primaries and election proper instead of presenting a common front. 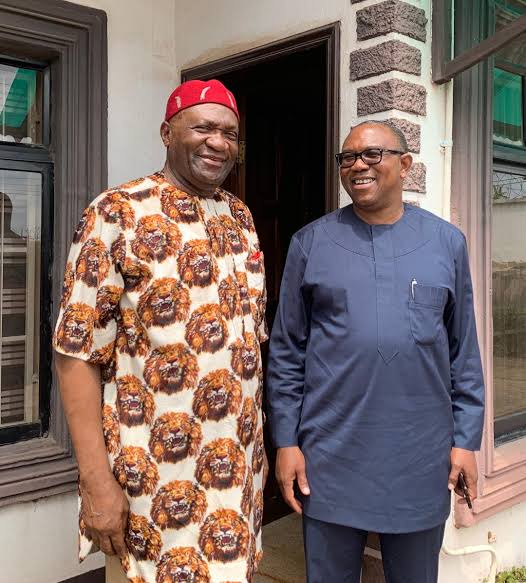 That aside, it is said that their biggest undoing is not presenting candidates of impeccable characters that can stand the test of integrity. This last factor has made the Southeast go in search of impeccable and unimpeachable characters that can be the possible torchbearer for a shot at the presidency. While the search is still on, two msjor characters seem to be in the front line. This is based on their antecedents, national perception and capabilities. Their consideration is predicated on the fact that apart from ethnic origin, what the country should be searching for is someone who understands the dynamics of global economics, a president that can reengineer the economy to be futuristic based on physical realities not rhetorics. They are as follows in no particular order.

A former information and Aviation Minister, Nnia Nwodo as he is popularly called is a lawyer and economist and currently belongs to no political party . He schooled in both the University of Ibadan and the University of London. He is an impeccable character whose oratorical prowess can charm a bird down from a tree. He is the current president of Ohaneze Ndi Igbo, an Igbo socio cultural organisation. 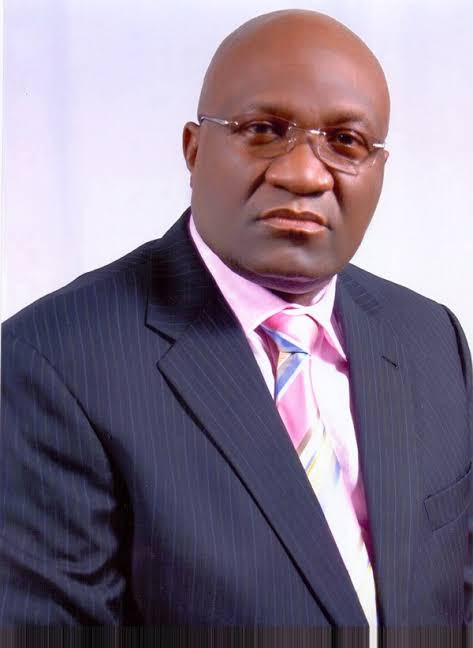 One of his greatest assets is the ability to build bridges across ethnic lines. He is fearless, personable with advanced reasoning and intellectual constitution. When he speaks, you cannot fault him, excellent in research and above all, he is in full grasp of global happenings in the world of politics and economics. Those who are routing for him consider him a man of present and future generation and someone capable of lifting the country from its current economic abyss. A man that never shies away from calling a spade by its name, his idea of a progressive Nigeria is that in which every Nigerian will be proud to be called a Nigerian.

Peter Obi, a former governor of Anambra state and the vice presidential candidate of the People’s Democratic Party in the 2019 election is a native of Onitsha Anambra state. A man of unquestionable character with intimidating credentials. He is one of the most read politicians that walk in this clime.

He had his first degree at the University of Nigeria Nsukka, then proceeded to acquire more degrees at the Lagos Business School, Nigeria, London Business School, London School of Business all in England. He attended Institute for Management Development Switzerland and Columbia Business School in the United States of America. 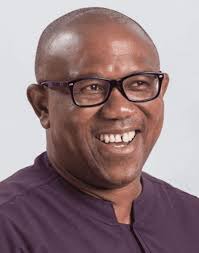 It therefore no wonder that when he speaks on issues of economy, he is an authority. He was the youngest Managing Director of Fidelity bank Plc. And presently the President of Securities and Exchange Commission. That apart, he is the chairman of Board of Directors in not less than ten blue-chip companies in Nigeria including, Chams Nigeria Limited, Data Corp Limited, Card Center Chairman and Director of Guardian Express Mortgage bank limited and Chairman of future view Securities limited and Paymaster Limited.

If his portfolios are not testament enough of his capacity and capabilities, integrity and service per excellence, his awards speak the rest. They are too numerous to chronicle here but a few will suffice which includes, This day Newspaper's most prudent Governor of the year award, 2009, The Sun Newspaper’s Man of the Year Award,2007, Silverbird Man of the Year Award, 2009, Zik Leadership Prize, 2011, Champion Newspaper's Nigeria's Most Trustworthy Governor, 2009, Bill and Melinda Gates Foundation Most Performing Governor on Immunisation Southeast Nigeria 2012, Methodist Church of Nigeria's Golden Award on Prudence, 2012. The list goes on and on.

Content created and supplied by: Rushhournews (via Opera News )

Sweet Mummies and Students, Here are 80 Trending Ankara Outfits For you.

Consequences of Romantic Relationship Between Male Lecturer and Female Student

Someone paid $442,000 for a building we were using in Dubai- Pastor Biodun Fatoyinbo

SPORTEPL: Mendy reveals secret behind success at Chelsea after 1-0 win over Brentford