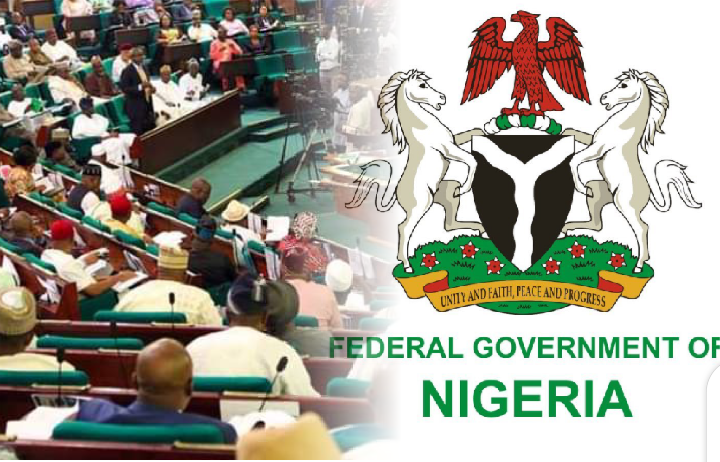 The House of Representatives has insisted on the restriction of political parties to direct primary in the selection of candidates for elective public offices. 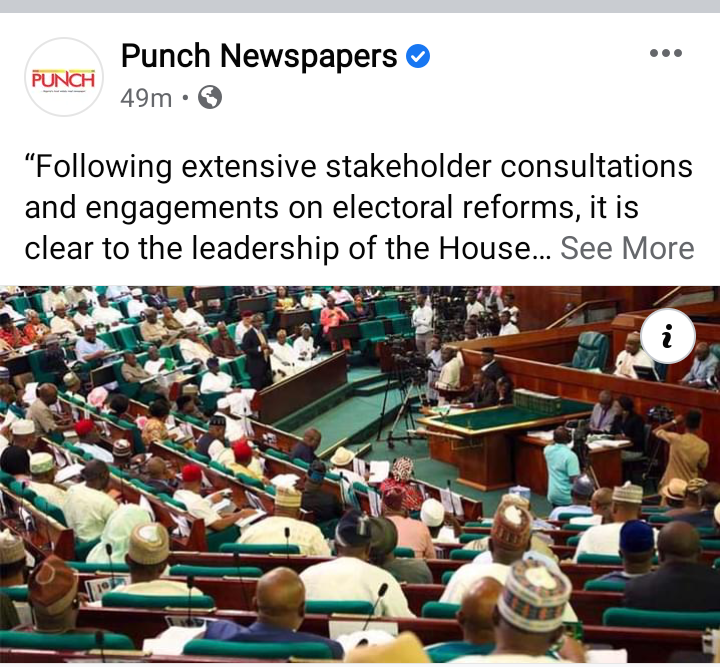 Chairman of the House Committee on Media and Public Affairs, Benjamin Kalu, stated that the amendment sought by the Speaker, Femi Gbajabiamila, to the Electoral Act 2010 (Amendment) Bill, to delete the options of indirect/delegates primary and consensus is a reflection of the yearnings of Nigerians.

Kalu, in a statement issued on Thursday and titled ‘The Relevance of the Amended Clause 87 of the Electoral Act and the Re-Engineering of the Political Space, a Mileage of Our Democracy,’ listed reasons to justify the amendment.

FG to create mass vaccination sites in varsities, churches, others

The Federal Government on Thursday announced its plans to create mass vaccination sites in higher institutions of learning and religious centres.

The Executive Director of the National Primary Healthcare Development Agency, Faisal Shuaib, disclosed this during a press briefing in Abuja. 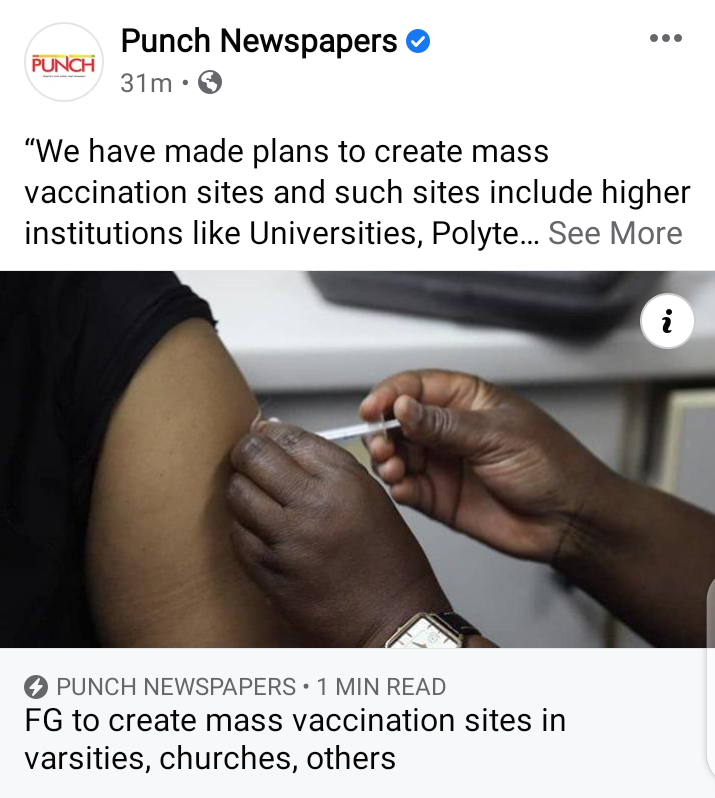 According to Shuaib, the latest decision of the Federal Government to create the vaccination sites was due to the need to fast track vaccination in the country.

He said, “We have made plans to create mass vaccination sites and such sites include higher institutions like Universities, Polytechnics and also religious centres like churches. We will be putting structures in place to achieve this.”

The Executive Chairman of the Federal Inland Revenue Service, Muhammad Nami, has decried the inefficiencies in the current stamp duty and capital gain tax collection system.

According to him, these inefficiencies have led to poor revenue generation from these taxes. 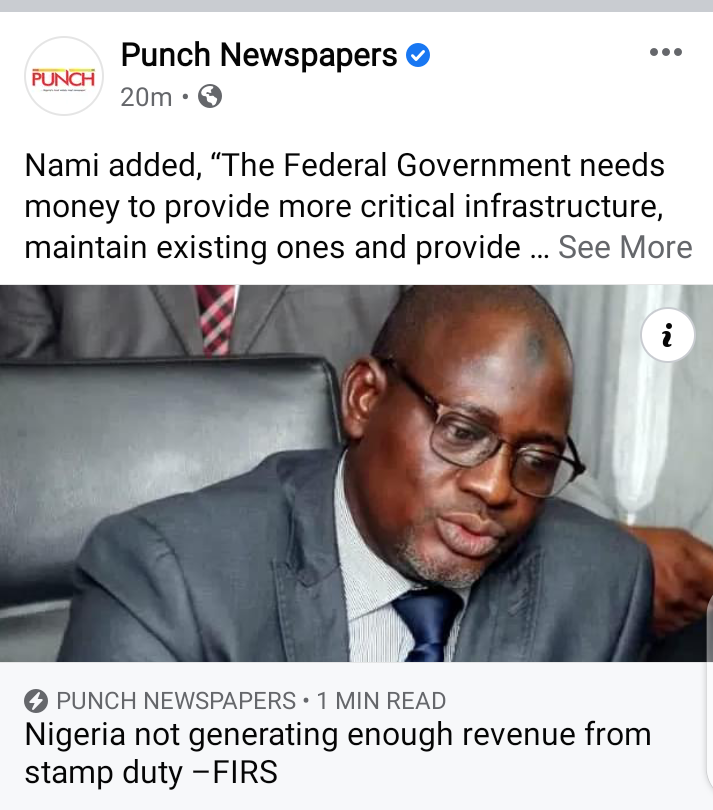 Nami disclosed this at the opening ceremony of the 2021 tax week of the Chartered Institute of Taxation of Nigeria, in Abuja on Thursday.

The theme of the tax week for this year is, “Efficient Tax Administration as a Panacea for Increased Revenue Generation” 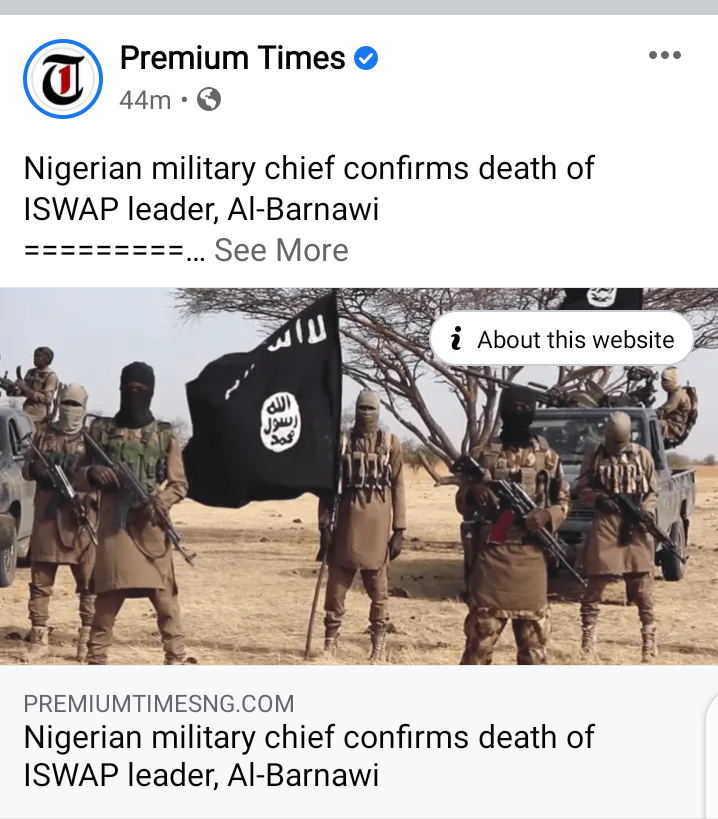 Mr Irabor, who did not disclose details of the death, said the terrorist leader remains dead.

“I can authoritatively confirm to you that Abu Musab is dead. As simple as that. He is dead and remains dead,” he said.

The leadership of the late jihadist leader, al-Barnawi, made ISWAP a dominant terrorist group after it seized power from the late Boko Haram leader, Abubakar Shekau.