Some of the greatest warlords in Africa 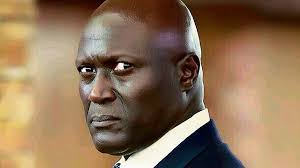 1 Idi Amin: Idi Amin Dada Oumee (1925 – 16 August 2003) was a Ugandan military officer who served as the President of Uganda from 1971 to 1979. Commonly known as the "Butcher of Uganda", he is considered one of the most brutal despots in world history. Amin was born in Koboko to a Kakwa father and Lugbara mother. In 1946, he joined the King's African Rifles (KAR) of the British Colonial Army as a cook. 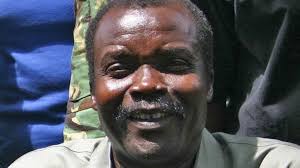 2 Joseph Kony: Joseph Rao Kony (likely born 1961) is a Ugandan insurgent and the leader of the Lord's Resistance Army (LRA), a guerrilla group that formerly operated in Uganda.[5][6] While initially purporting to fight against government oppression, the LRA allegedly turned against Kony's own supporters, supposedly to "purify" the Acholi people and turn Uganda into a theocracy. 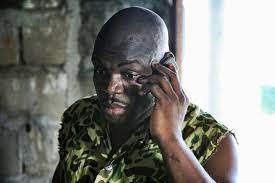 3 Joshua Blahyi: Joshua Milton Blahyi (born September 30, 1971), better known by his nom de guerre General Butt Naked, is a former commander of forces under the wider control of Liberian warlord Roosevelt Johnson. Blahyi was known for his violence and atrocities during the First Liberian Civil War in the early 1990s. Once described as "the most evil man in the world", Blahyi said in 2008 that he killed at least 20,000 people and carried out regular human sacrifice and cannibalism of children. 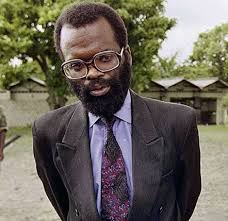 4 Jean Kambanda: Jean Kambanda (born October 19, 1955) was the prime minister in the caretaker government of Rwanda from the start of the 1994 Genocide against the Tutsi. He is the only head of government to plead guilty to genocide, in the first group of such convictions since the Convention on the Prevention and Punishment of the Crime of Genocide came into effect in 1951. 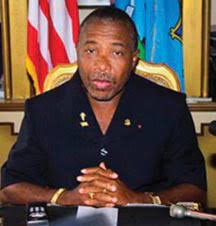 5 Charles Taylor: Charles Margrave Taylor CC GOQ FRSC FBA (born 1931) is a Canadian philosopher from Montreal, Quebec, and professor emeritus at McGill University best known for his contributions to political philosophy, the philosophy of social science, the history of philosophy, and intellectual history.

We will launch more attacks on Islamic jihadists in Palestine, Gaza-Israel PM

Check Out Photos Of 6 Nollywood Celebrities Posing With Their Mothers

I Have Meet Paul Adefarasin Privately And He Loves God, Belittle His Counsel To Your Own Peril- Reno