The Deadly Fighter Jets, Trump Wants To Sell To Israel Has Been Approved By The US State Department

According to Reuters, on a news update posted on Monday, November 2, 2020, they revealed that the US State Department told Congress that it had approved the sale to the UAE of 50 F-35 fighters in a deal expected to exceed $10 billion in value. 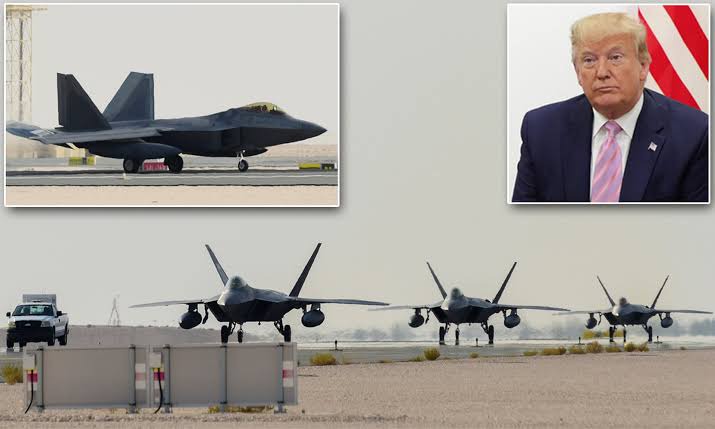 Reuters was told by sources in Washington that there could be sharp differences of opinion in Congress over the official approval of the agreement. The plan is to sign a letter of agreement to supply fighters at the beginning of December, when the UAE celebrates its National Day. 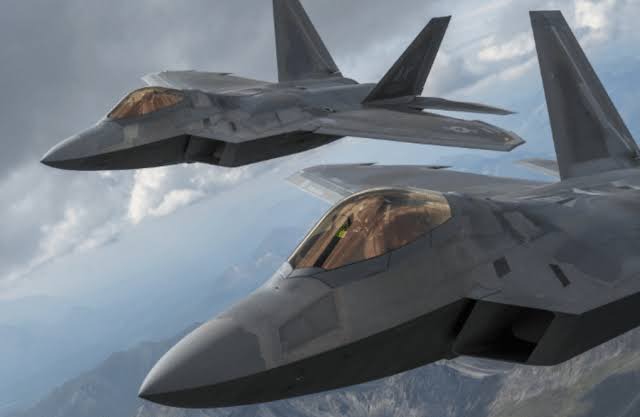 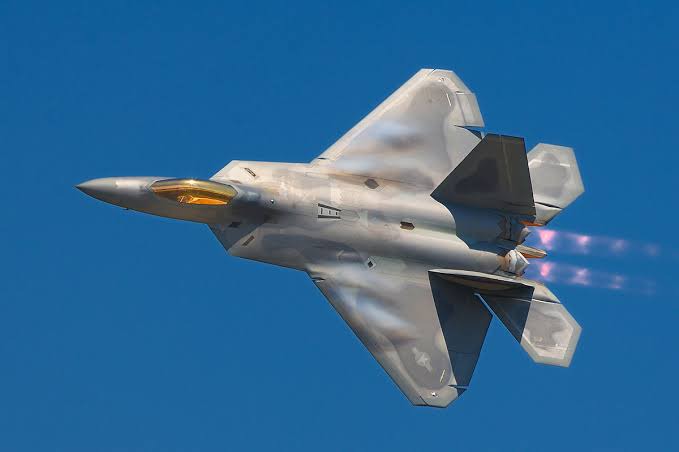 The Senate and House of Representatives' foreign relations committees, where criticism of the agreement has been heard, have the legal right to request more discussions and even to block arms deals. House member Eliot Engel stressed that Congress must be persuaded that Israel's qualitative strategic edge would not be put at risk by changing the status quo. Senator Bob Menendez has announced that he would not vote for approval of the agreement automatically, and that it should be debated without time limits. 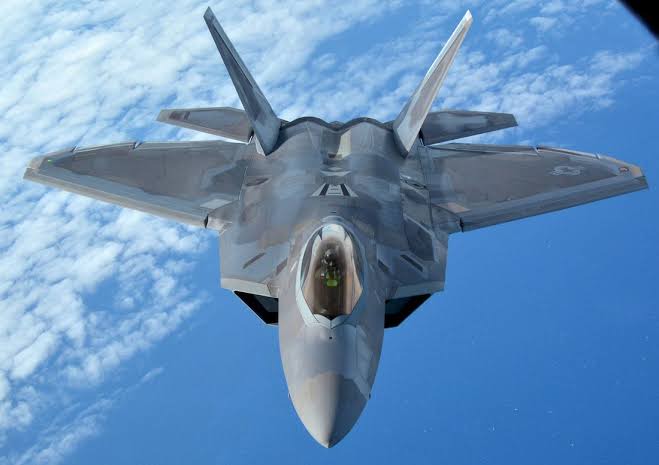 Reuters announced that Israel dropped its opposition to the selling of fighters to the UAE last week after it obtained American assurances that it would retain its military dominance.

What are your thoughts on this article I'd like to see your comments in the comment section let's discuss more about it.