Opinion: The Ordeal Of A Nigerian Rep In The Hands Of Ghanaian Airport Officials May Become The Norm

By Olatunbosunsuccess (self media writer) | 12 days ago 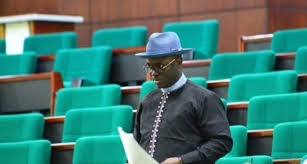 As reported by The Punch News, the lawmaker representing Ethiope East/Ethiope West Federal Constituency in Delta State at the House of Representatives, Mr Ben Igbakpa, on Tuesday, voiced his frustration over his alleged maltreatment at the hands of the security agents at an airport in Ghana over the speech made by the President, Muhammadu Buhari, on sponsorship of secessionist agitations in Nigeria.

The member of the House of Representatives during the plenary, revealed that the Ghanaian Government had placed all the Nigerian Parliaments on the red alert ever since President Buhari said sponsors of the agitations included a member of the National Assembly. The lawmaker said he was detained for over four hours and had to miss the wedding he went to attend. That being said, here is why that may just be the faith of all the Nigerian lawmakers if nothing is done to address the issue; 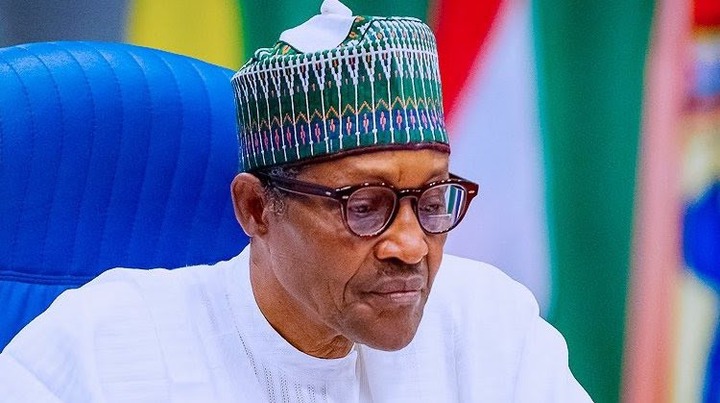 First of all, records have it that everyday Nigerians have for long been subjected to certain peculiar scrutiny at almost all the airports abroad, and those who have always been fortunate to escape such unnecessary searching at the hands of the security are our lawmakers, but now that they have been added to the equation, it means the situation has become a major one.

You would recall that President Buhari had on the 1st of October in his nationwide broadcast to Nigerians on the 61st independence anniversary revealed that the outcome of the investigation carried out on the secessionists' leaders, Nnamdi Kanu and Sunday Igboho shows that a serving member of the National Assembly is one of the high-profile sponsors of the activist's leaders. 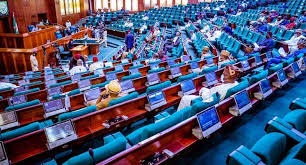 Meanwhile, the president did not mention the name of the exact lawmaker for a reason best known to him, but the fact that he mentioned that one of them Is among the financiers of the agitators has made a country as small as Ghana put its official on the red alert against all the Nigerian lawmakers.

Further from that, if the president did not take another measure to correct the label he has placed on all the reps, it may continue to get worse, and Ghana may not be the only country scrutinising our lawmakers but other countries of the world. Because as it stands, since the president did not mention any particular name, and if the outcome of the investigation is anything to go by, all the reps are suspects in the allegation.