By Danielotiotio1 (self meida writer) | 9 months

Some Student leaders, under the umbrella of Niger Delta Student Union Government (NIDSUG), staged a protest against the anti-corruption fight in the NDDC and Ministry of Niger Delta Affairs.

In their campaign, they declared 100 percent support for his excellency, Chief God'swill Akpabio, the Minister of Niger Delta Affairs; and, Prof. Daniel Pondei, the Acting Managing Director of the Niger Delta Development Commission (NDDC), who are all being probed for alleged financial crimes and corruption.

It pains me so well, to see students of the affected region, protesting in support of Akpabio and Pondei, amidst the massive looting and financial recklessness in the NDDC and Ministry of Niger Delta Affairs.

I weep for the Niger Delta region. We are definitely, the cause of our own problems.

How do we successfully, end corruption in Nigeria, if the fight to make all leader accountable, is being truncated by same people they lead?

Do you have any idea, of how underdeveloped and impoverished, the Niger Delta Region is? 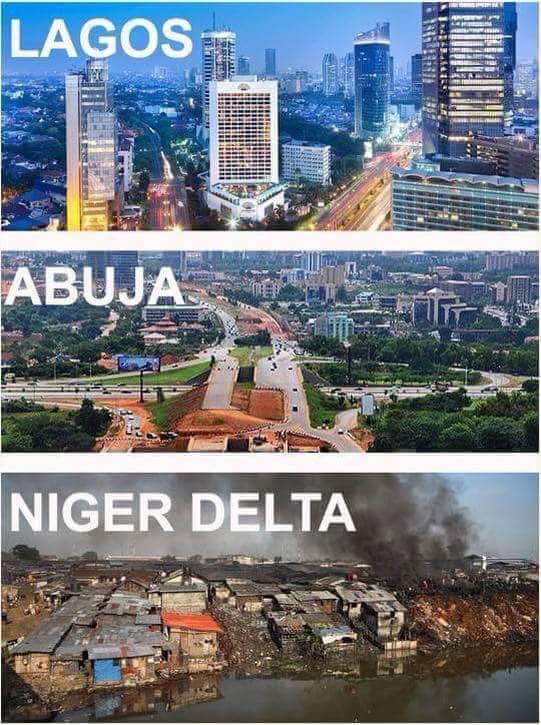 This is the very region, that produces the oil, that has fed this nation, for over 60 years now. It is this same money, from the oil produced from this region, that has been used to develop all other parts of Nigeria. But, why is the story of the Oil Producing region different?

Today, the Niger Delta region, has been underdeveloped, and currently, suffering from environmental pollution of all kinds, erosion, poverty, hunger, and the likes; and, while some key leaders from the same region, are being probed, in order to have all leaders accountable and transparent, other citizens of the region, instead of applauding the house of Representatives for probing them, are busy condemning the probe. 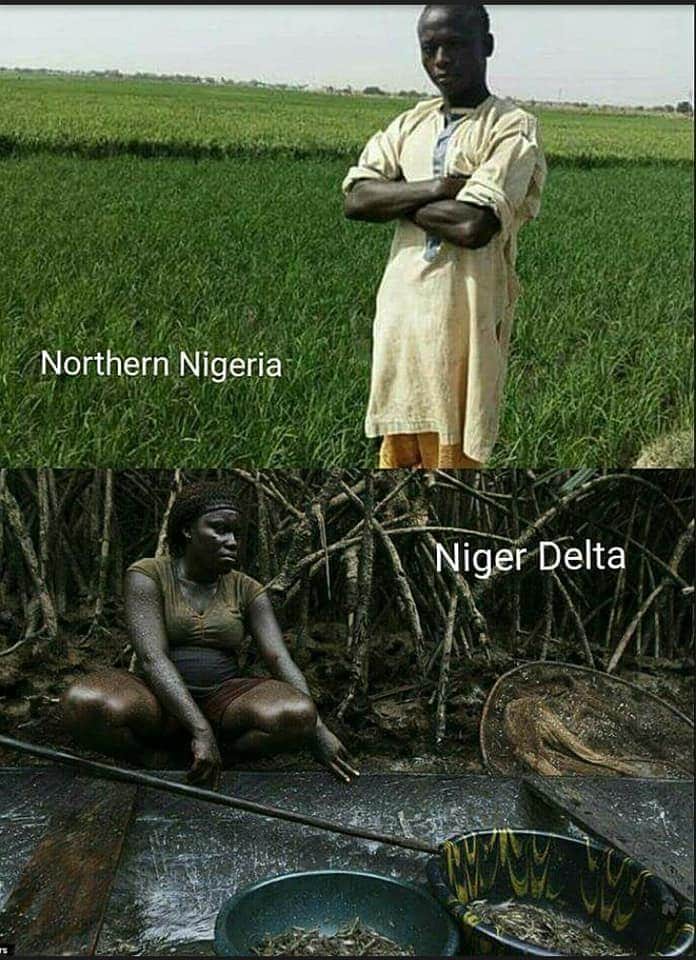 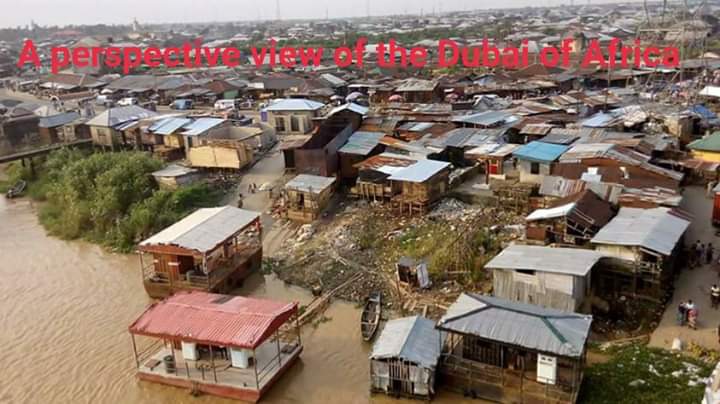 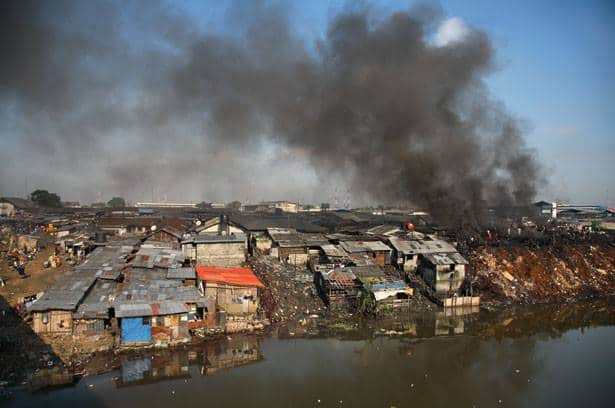 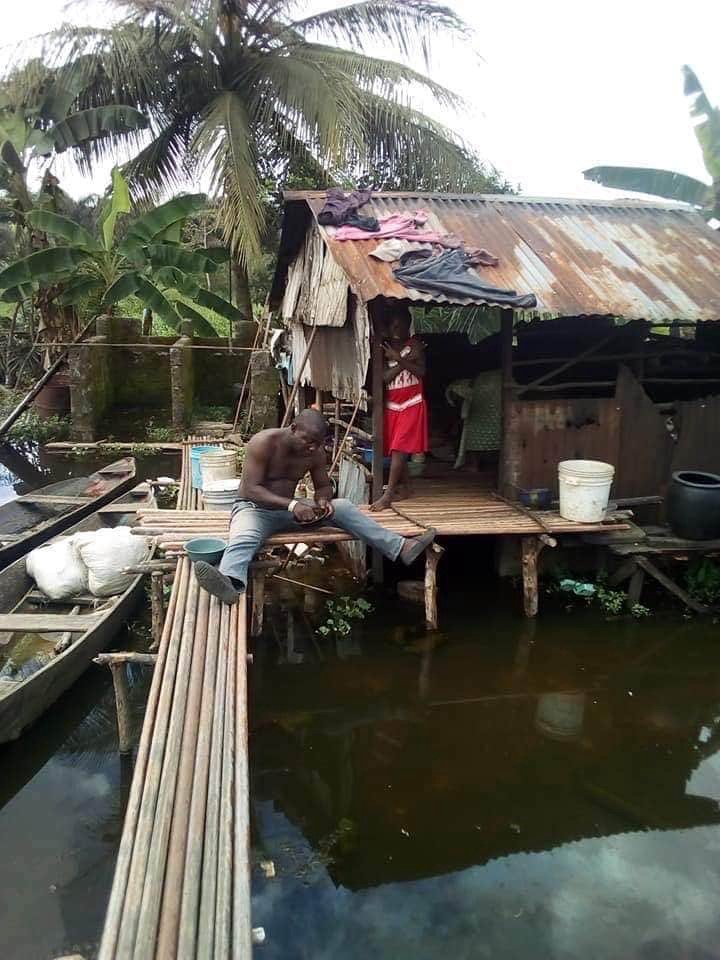 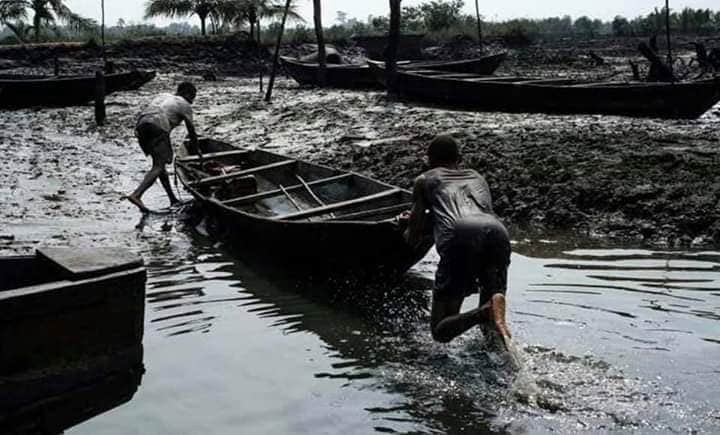 Just take a good look of the Niger Delta Region, the media have been hiding from you. No portable water, no power supply, no good toilet (what they have more are floating latrine toilets, built by the Riverside), oil spillages everywhere, no good schools, and aside the fact that this region does not have good roads, many areas are still not accessible by roads. 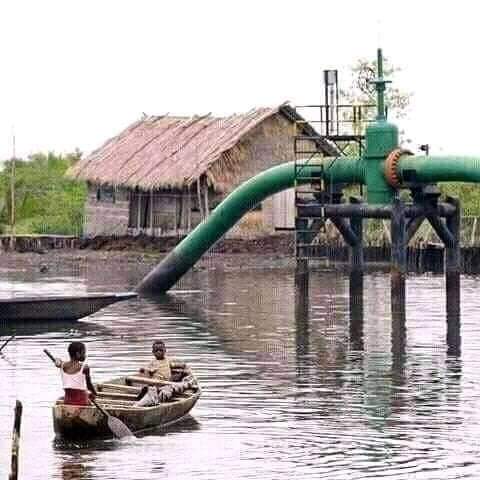 Isn't this funny? Just take a look at the region, protesting against the probe of their sons, that are facing allegations of embezzlement and misappropriation of funds of the same region; that has been impoverished. 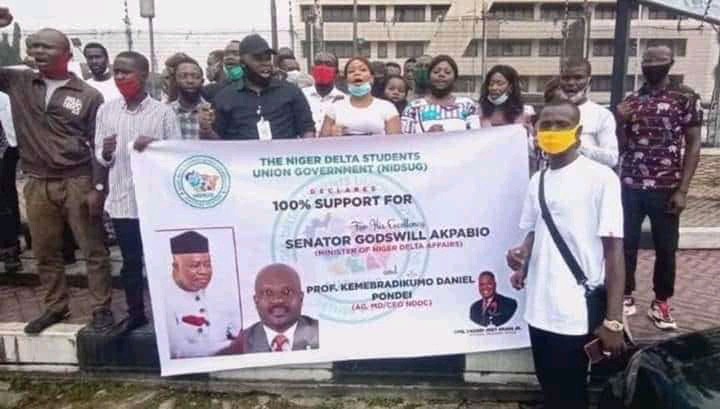 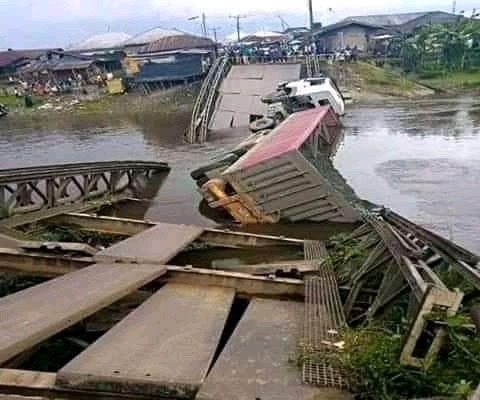 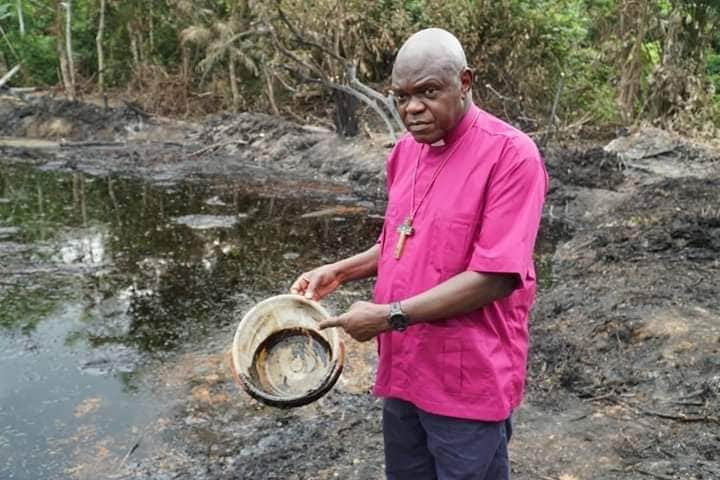 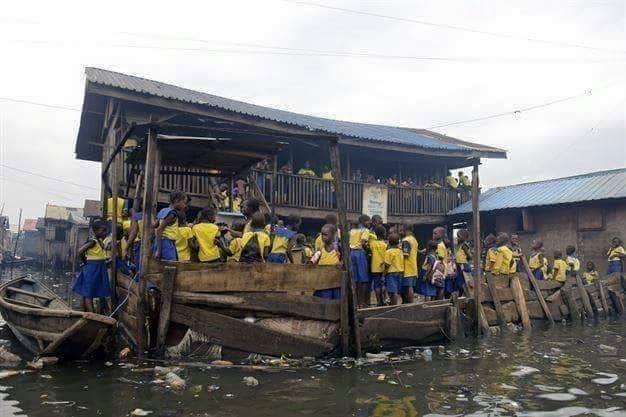 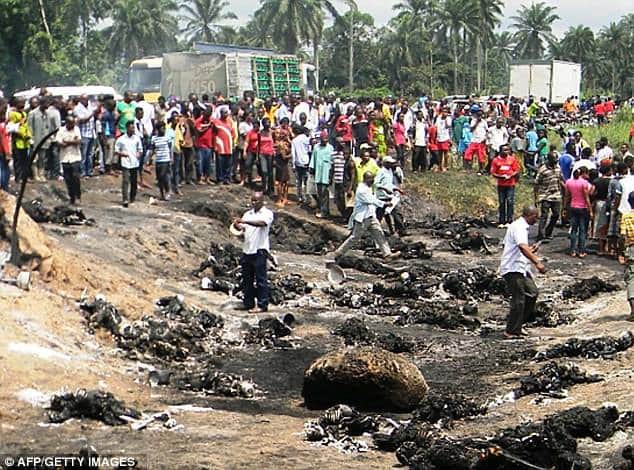 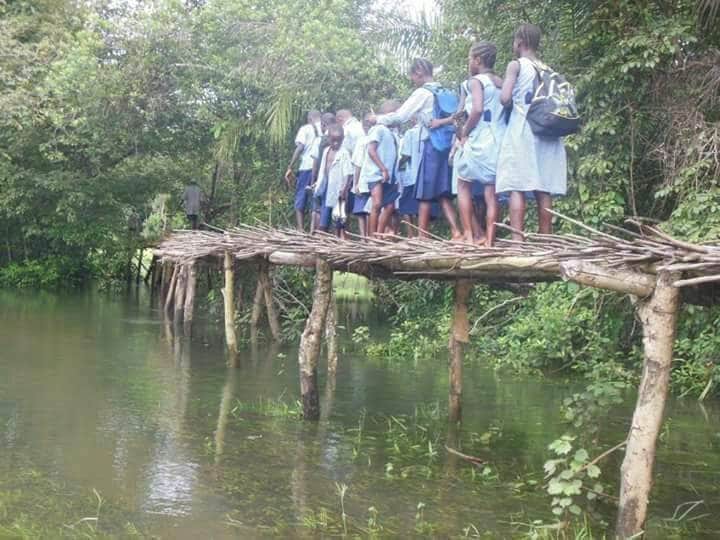 Thanks for reading this; and, If you have not followed me yet, kindly, go back and follow me; so, you could get more stories, whenever I post on opera news.

Christian lady, others share painful experience in a deliverance house

Photos Of Those Who Were Punished By Guards For Not Using The Pedestrians Bridge In Madina, Ghana

12 beautiful lace gowns you can wear to important events

Sharia Will Be Allowed In Oduduwa Republic - Koiki, Igboho Spokesperson To Muslims

6 Signs That Shows She Is Just Playing Hard To Get

Dj Cuppy Vs Stefflon Don, Who Is More Beautiful?

Nigeria is Sinking, Dino Melaye Expresses His Anger Over Choice of Ghana As Twitter Regional Office.