Will North support Abaribe after promise to fix Nigeria's problem in 6 months?

The 2023 Presidential election in Nigeria is less than two years, some influential political players have been tipped to fly the flag of the main opposition Peoples Democratic Party. 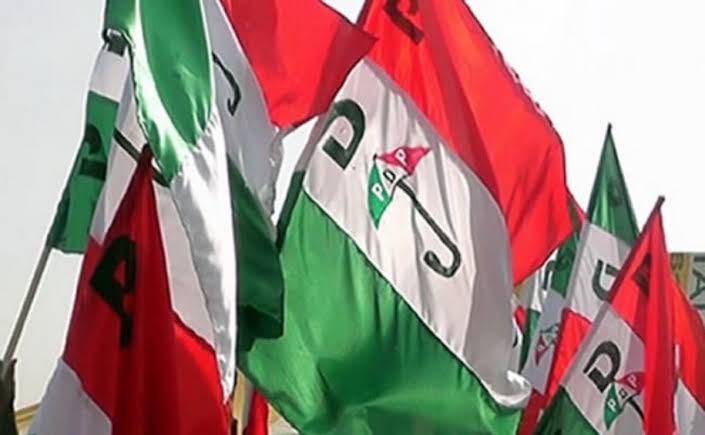 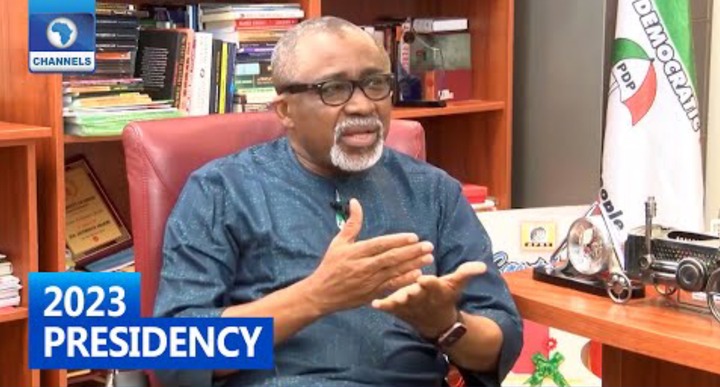 According to the interview, Senator Enyinnaya Abaribe promised to fix Nigeria's problems in six months. The Abia lawmaker also explained that he doesn't believe those leading Nigeria are better than him. 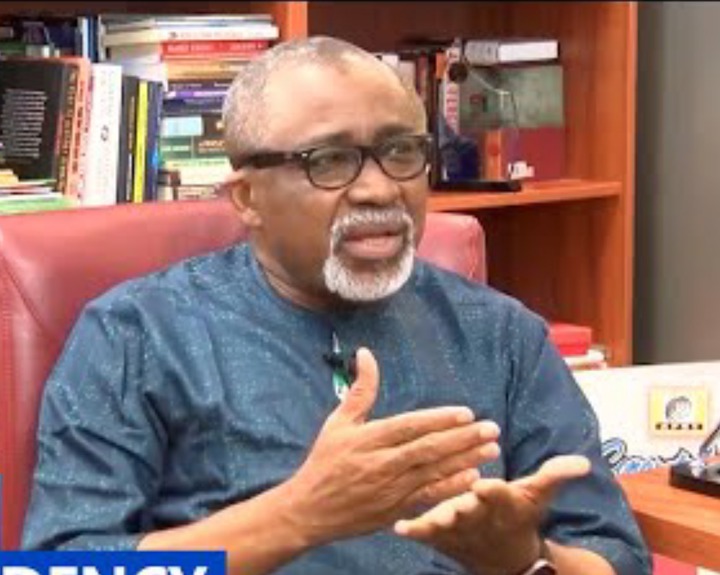 Do you think the Northern political elites will support Abaribe if he eventually declares his presidential ambition?

Recall that the Southern and the Northern Governors have been at loggerhead over zoning of the presidential position in 2023 presidential election. 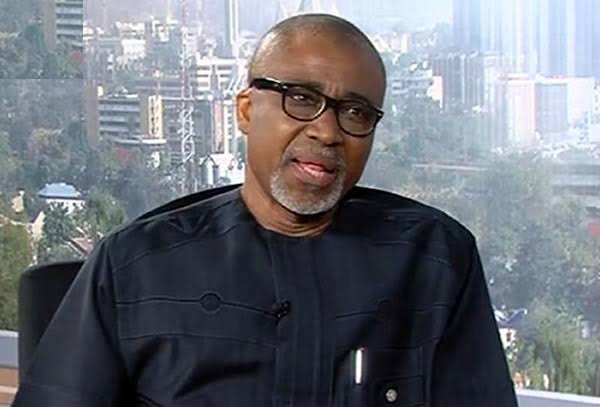 On the other hand, the recent decision of PDP to zone the position of its National Chairman to Northern Nigeria to pave way for the Southern presidency in 2023 may favor Abaribe if he decides to join the presidential race. This may likely make some Northern political elites on the platform of PDP to support the Abia lawmaker.

Similarly, Abaribe may likely get the support of some political elites in the North who had already declared their support for the Southern presidency despite the position of the Northern Governors' Forum. 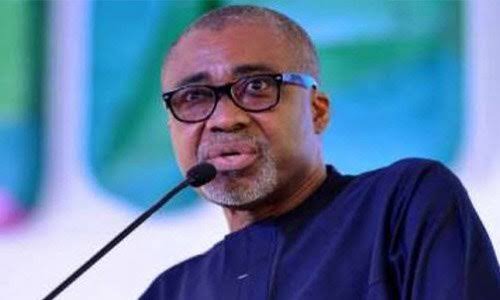