By Travel (self media writer) | 9 months ago

Governor Rotimi Akeredolu on Wednesday, said his Kaduna State counterpart, Governor Nasir El-Rufai, may be planning to devastate the Southern region of Nigeria by shipping armed bandits and killer herdsmen to undermine the law against open grazing of cattles, while responding to a statement Mr El-Rufai made during an economic policy event. 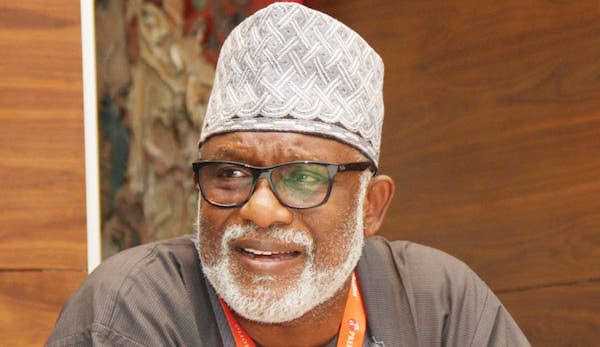 Governor Akeredolu made the above statement while reacting to El-Rufai's comment on Tuesday, in which the Kaduna State Governor excoriated the Southern Governors as playing to the gallery by instituting laws banning armed herdsmen of predominantly Northern Fulani origin from openly grazing their livestock.

All this is happening because Governor El-Rufai, who spoke at an economic policy event which was organised by Vice President Yemi Osinbajo at the State House, Abuja, stated that Southern Governors should know that they can not enforce a ban on open grazing, stressing that they should stop their populist movement. 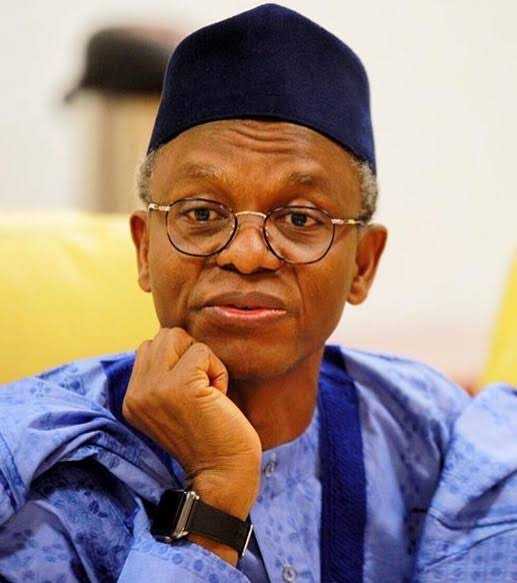 In a statement signed by Donald Ojogo, who is the Commissioner of Information to Governor Akeredolu, it was noted that Mr Akeredolu said that if Governor El-Rufai's statement was properly quoted and his views not misrepresented, that means that he (El-Rufai) had been struggling hard to export banditry to the South through his mischievous statement. 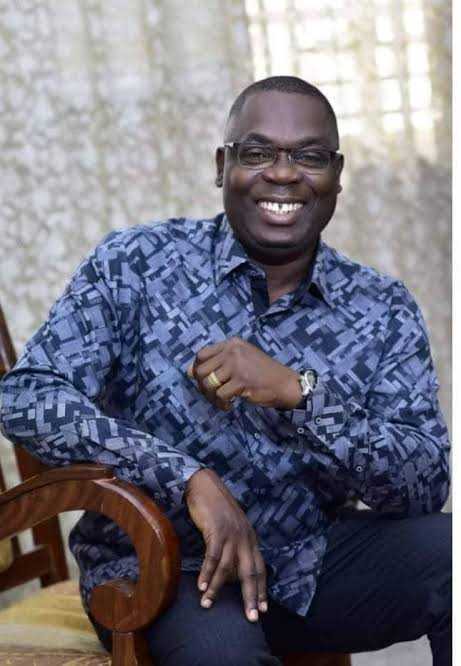 Mr Akeredolu also said that Southern States, especially Ondo State will not back down on the anti-open grazing legislation to prohibit northern interests like that of Governor El-Rufai.

Meanwhile, States like Akwa Ibom, Benue, Ekiti, Ogun, Ondo and Lagos State have all passed legislation to curb nomadic herdsmen, who are being blamed to be behind the death of thousand villagers across the region, with the interest of seizing fertile lands.

Even the Northern politicians have argued that passing the law to restrict the movement of Fulani citizens was a violation of a section of the Nigerian constitution that guarantees the fundamental rights of all citizens to move and live anywhere within the border's of the country. 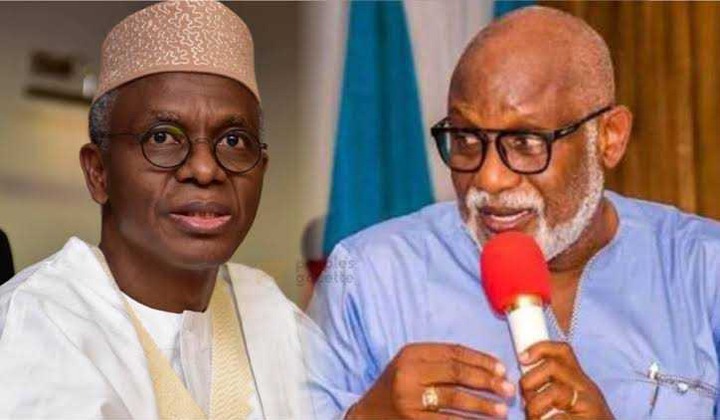