By Badbrainz (self media writer) | 6 months ago

A video trending online captured the moment South Africans were looting shops in Johannesburg, South Africa in protest of the arrest of former President Jacob Zuma. 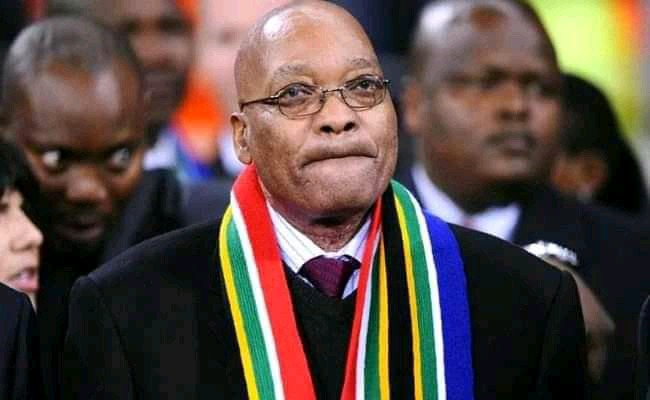 According to the video, the looters are alleged to be Zuma's supporters who took advantage of the protest to loot shops.

Jacob Zuma handed himself over to the authorities days back after he failed to appear in a corruption inquiry. He is currently in detention in a correctional facility in Kwa Zulu - Natal province which is his home province. Zuma has since pleaded not guilty to the corruption and arms deal charges labeled against him.

Recall that Johannesburg has a high presence of migrants including Nigerians. Hope the looting of shops won't include those of other nationals which might be viewed as a xenophobic attack. 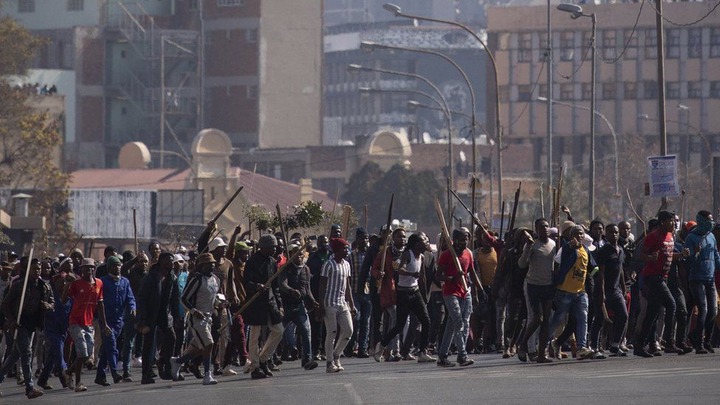 However, the South African President, Cyril Ramaphosa will address his citizens later today to address the issue. 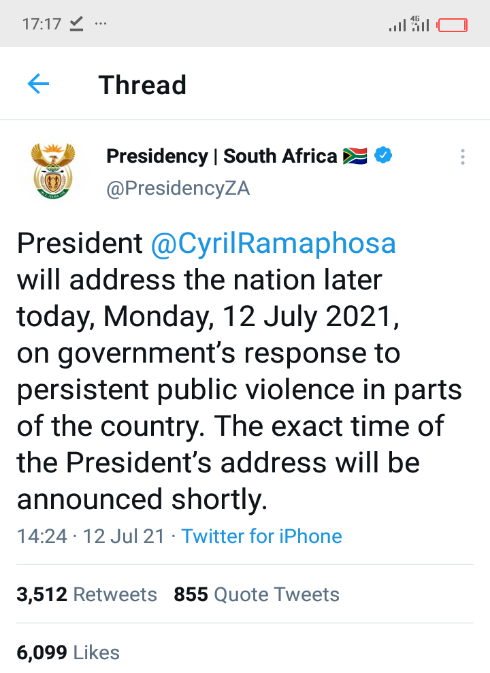 What do you think of the ongoing looting in South Africa?

Content created and supplied by: Badbrainz (via Opera News )