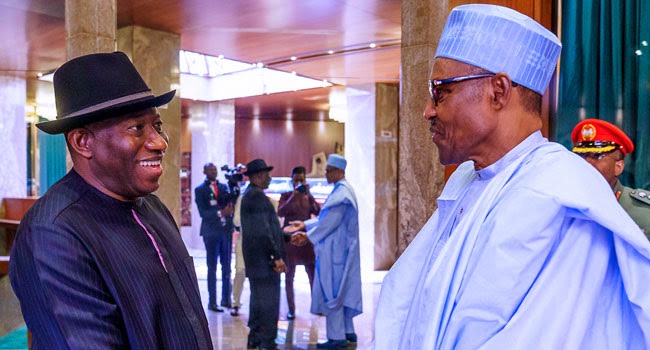 The President Federal Republic of Nigeria, President Muhammadu Buhari has approved the naming of the Railway Complex in Agbor, the operational hub of the Itakpe-Warri line after former President Goodluck Jonathan, as facility at the railway station will now be known as the Goodluck Jonathan Railway Station and Complex, according to Presidential aide.

The Transport Minister, Amaechi, also confirmed that, the renaming, still test-running the newly renovated railway stations and new coaches is still ongoing, as the line, which started in 1987, was built to move iron ore from mines around Itakpe to the steelworks at Ajaokuta, but was abandoned for many years, while other stations include: Eganiy, Adobe, Itogbo, Agenebode, Uromi, Egehen, Igbanke, Agbor, Abraka, Okpara and Ujewu stations of the state. While Ogunlesi, also report that, President Buhari said, all the railway lines must terminate at a Sea Port. 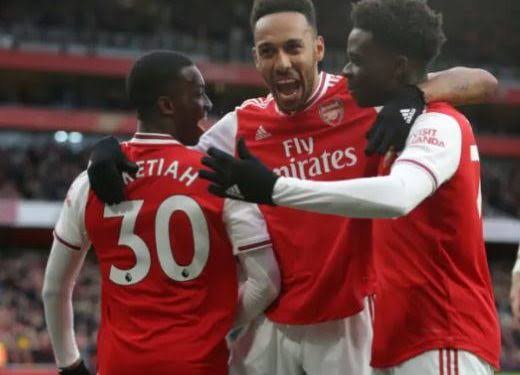 Arsenal reached their fourth FA Cup final in seven years, and wrecked Manchester City’s hopes of retaining the trophy on Saturday courtesy of a 2-0 win at Wembley.

Pierre-Emerick Aubameyang’s double, with one in either half, stunned Pep Guardiola’s side as Mikel Arteta enjoyed an excellent win over the man he served at City as his assistant coach. 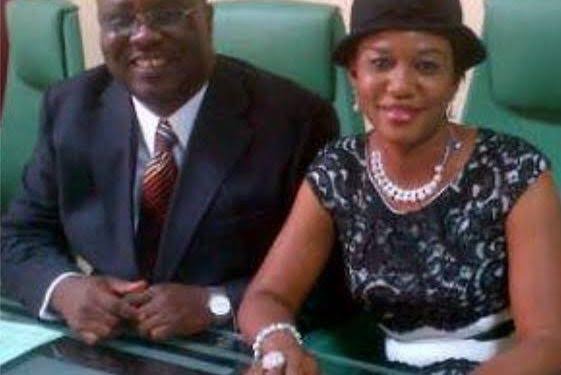 Hassana, the wife of former Edo Speaker, Zakawanu Garuba, who was abducted along the Lokoja-Abuja highway on Saturday, has been released.

She was kidnapped with the driver on her way to Auchi to bury Garuba, who died of undisclosed ailment in the early hours of Saturday in Abuja.

Hassana, her three children and aged mother of the late Speaker were travelling from Abuja for the burial, when they ran into kidnappers at Kabba junction in Kogi state.

About 75,010 orphans and vulnerable children in Adamawa and Bauchi states will have access to free HIV/AIDS treatment care and support, this is courtesy of the U.S Government through its Agency for International Development (USAID) under its five-year $19 million Integrated Child Health and Social Services Award 4 project (ICHSSA4) .

The move is to reduce the impact of HIV/AIDS on orphans and vulnerable children, thereby assisting in attaining epidemic control.

The project is awarded to Pro-Health International and its consortium partner, Catholic Relief Services (CRS) in collaboration with Bauchi State Government and other civil society organisations. 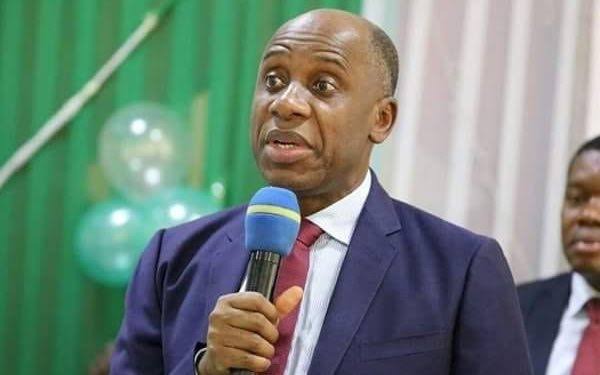 The Federal Government has given conditions for resumption of Abuja-Kaduna service. The train service was suspended in March as part of measures to curb the spread of the coronavirus.

Minister of Transportation Rotimi Amaechi said the number of passengers per coach would be reduced from 88 to 40 to comply with social distancing, adding that, the ticket fare would double because of adherence to social distancing as proposed by the Presidential Task Force (PTF) on COVID-19.

The Minister further said the number of Police officers on board each coach would increase to enforce the COVID-19 guidelines. 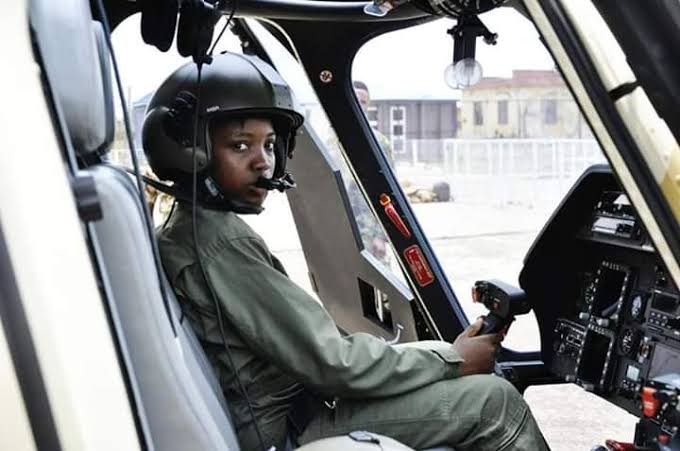 The Nigerian Air Force (NAF), has pledged to give details of its preliminary investigation into the circumstances surrounding the death of Nigeria’s first female combat helicopter pilot, Flying Officer Tolulope Arotile on Sunday.

Its Director Public Relations and Information, Air Commodore Ibikunle Daramola, had linked the pilot’s death to a car accident at the NAF Base in Kaduna in a statement. 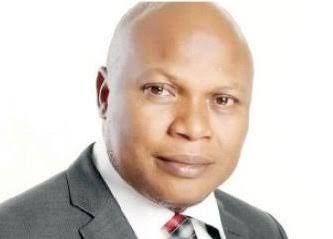 Bassey, made this appeal while addressing some journalists during assessment of Southern Atlantic Polytechnic entrepreneurship development centre, adding that, the polytechnic has one of the best shoe- making facilities in the country. The Independent National Electoral Commission (INEC), has published the final list of candidates for the Edo State Governorship election.

National Commissioner and Chairman Information and Voter Education Committee, Festus Okoye, in a statement, said with the publication, the Commision has closed the window for substitution or withdrawal of nominated candidates by political parties.

He said the publication of the candidates’ name was in compliance with its Timetable and Schedule of Activities and in accordance with Section 34 of the Electoral Act 2010 (as amended).