By Freaky-Freaky (self media writer) | 1 year ago 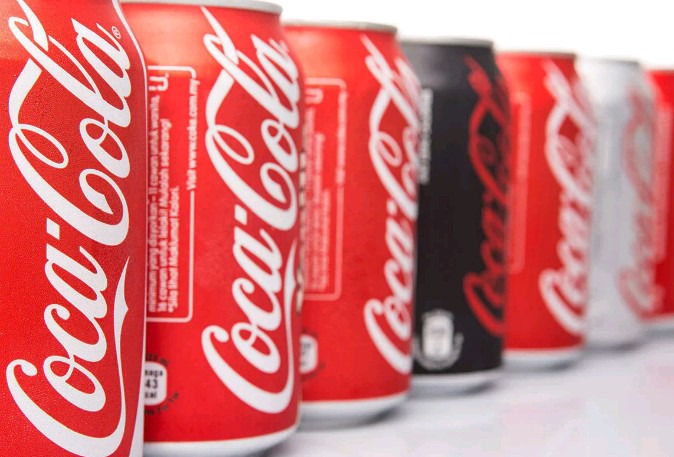 There are only two countries on the globe that do not currently sell Coke which are Cuba and North Korea because they are sanction by the United States therefore these two countries produce their Coke individually. 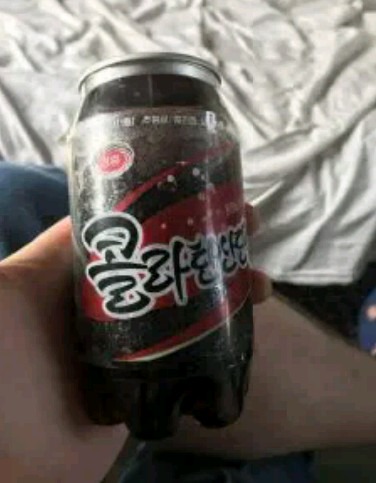 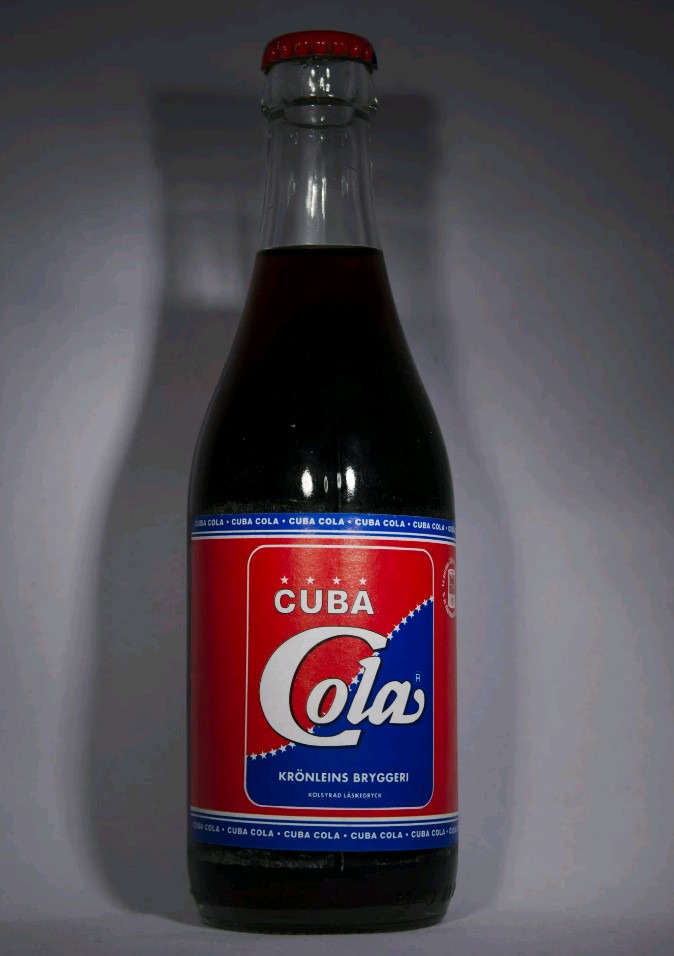 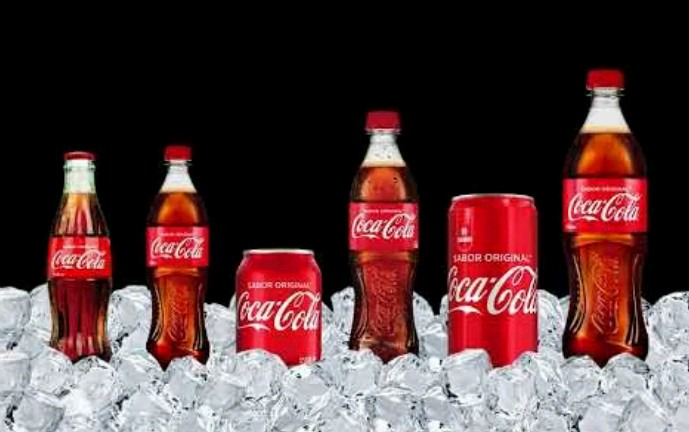 Cuba was actually one of the first three countries outside the US to bottle Coke, Coca-Cola opened one of it's bottling plant in Cuba back in 1906, production was stopped in 1962 after the Cuban Revolution, which ousted former President Batista. The government began to seize assets owned by all foreign countries which initiated a trade embargo, this seizure began on August 6, 1960, and targeted American companies. Coca-Cola moved out, never return.