Who is the most Powerful of these Kings?

By Fayodele (self meida writer) | 26 days 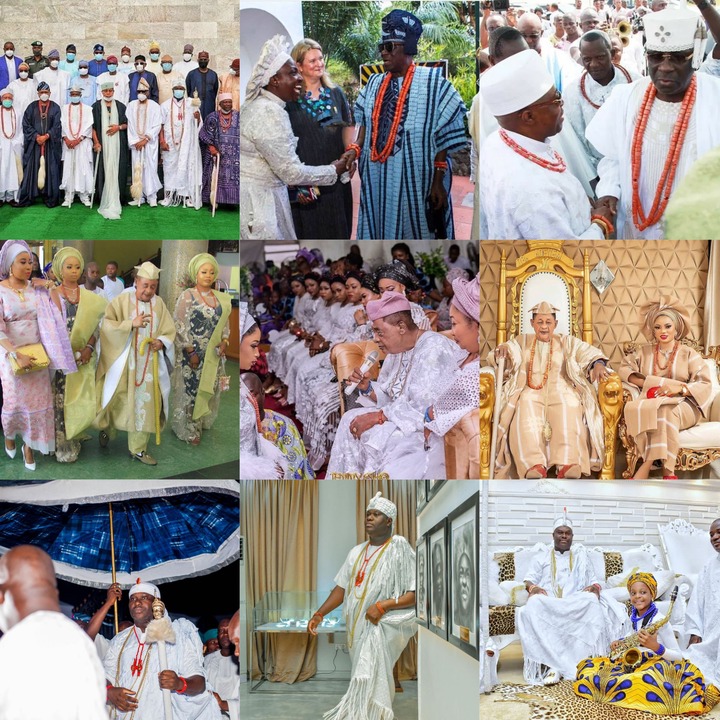 The Yoruba were believed to have originated from Ile-Ife and after there went different ways to begin their own territory, different kings emerged among the people

Below includes the list of some of the most prominent kings in the Yoruba land; 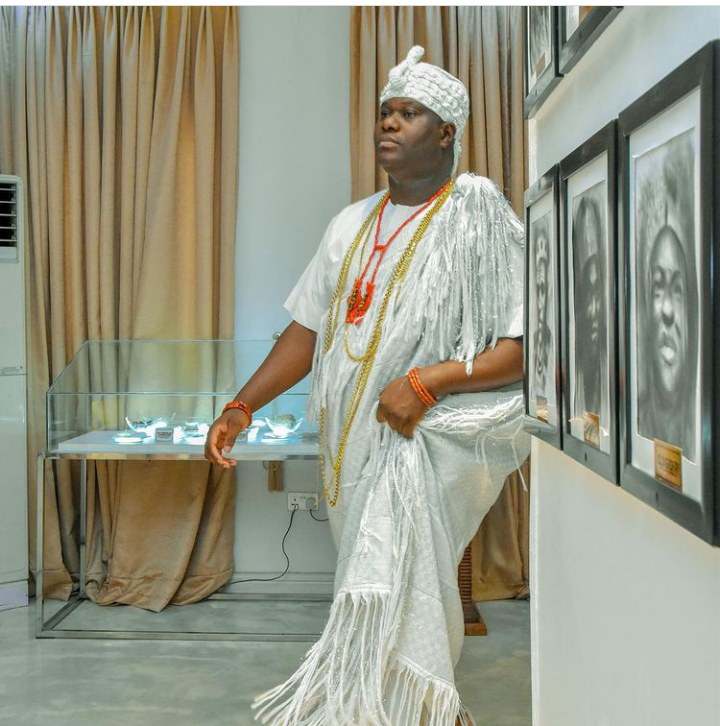 Ooni is the title of the occupier of the Oba of Ile-Ife town; mother town of the Yoruba people. The Ooni is taken as the direct descendant of Oduduwa, who was the first suzerain of the people.

Yoruba monarch. He is the Ooni of Ile-Ife and the 51st traditional ruler of the Yoruba kingdom of Ile-Ife . He was proclaimed as Ooni in 2015 holding the regnal name Ojaja II succeeding the deceased Oba Okunade Sijuwade . 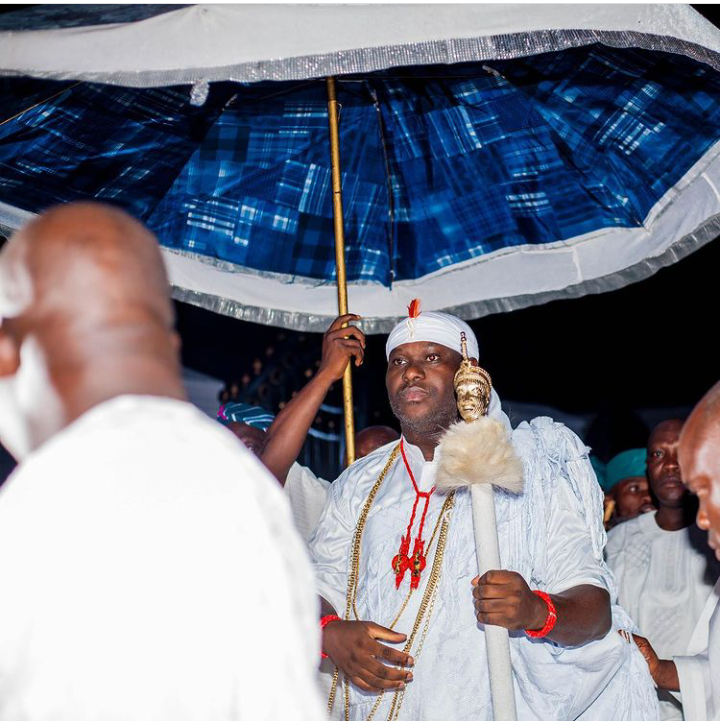 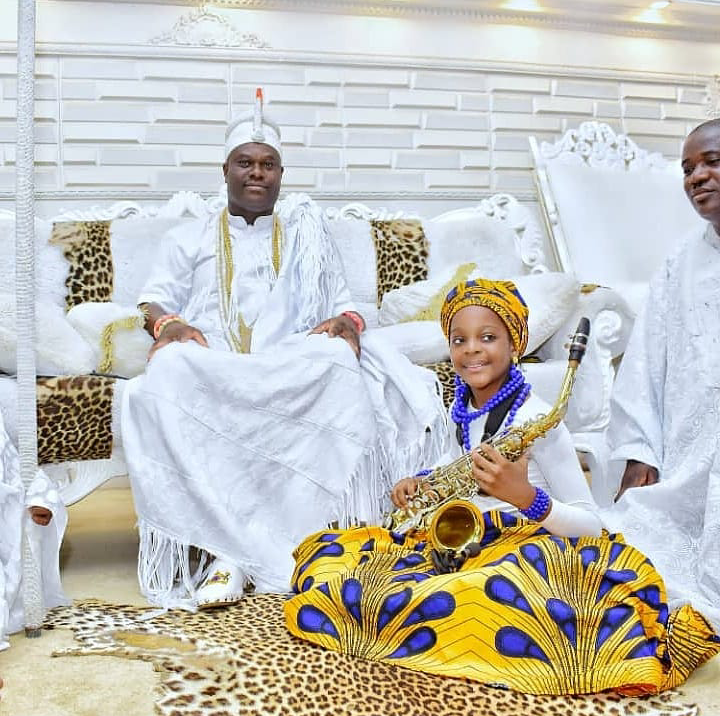 Lamidi Adeyemi III was born on the 15th of October 1938. He is the current Alaafin, or traditional ruler, of the Yoruba town of Oyo and rightful heir to the throne of its historic empire. He was coronated as a king on the 18th of November 1970 following the death of his predecessor.

Below includes the list or names of his wives;

He is married to Ayaba Abibat Adeyemi, his

senior wife . He attends most events with her or with one of the twelve junior wives that he's also married to. 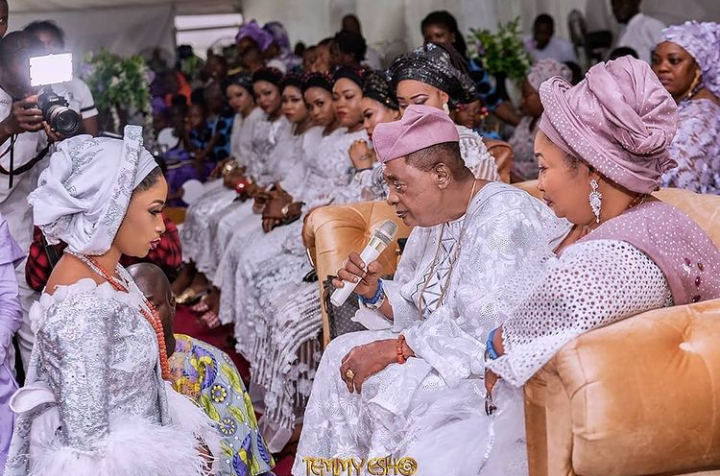 Rilwan Babatunde Osuolale Aremu Akiolu who was born on the 29th of October 1943, is the incumbent traditional Oba of Lagos.

On May 23, 2003, Akiolu was selected by the kingmakers of the Lagos traditional kingdom and confirmed by the Lagos State government as the 21st Oba of Lagos; he was capped the next day, and was crowned on August 9, 2003. 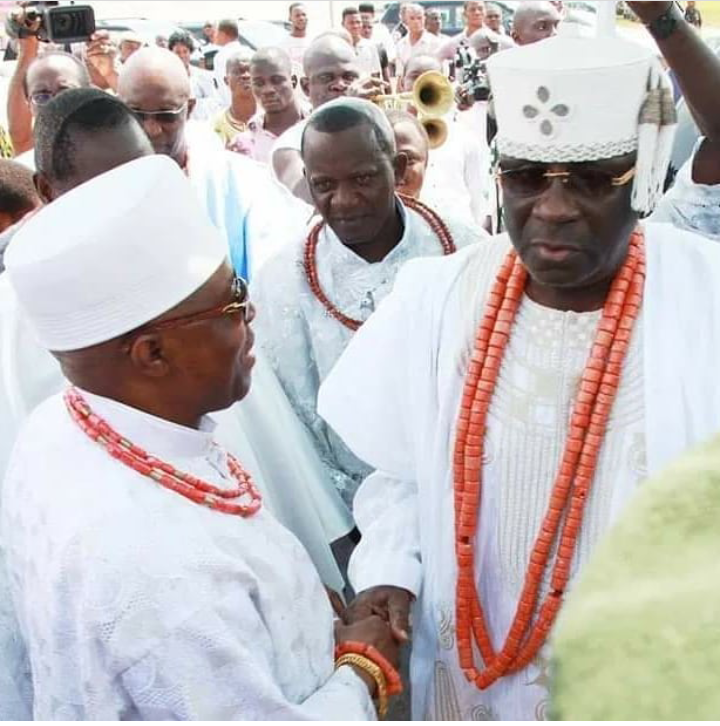 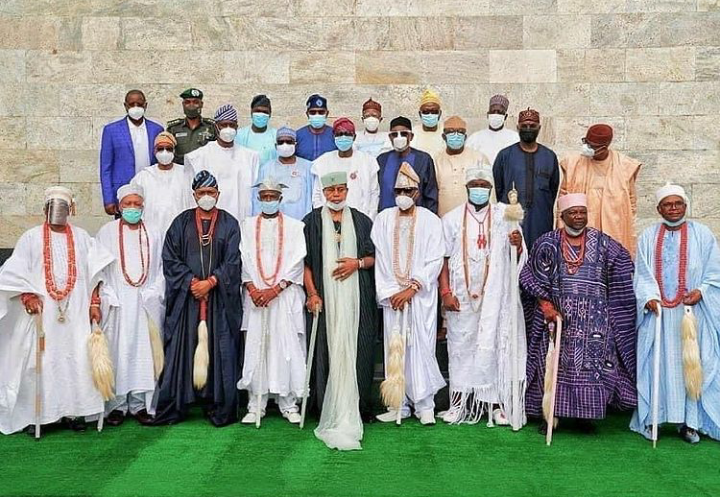 The Alake of Egbaland is the paramount Yoruba king of the Egba , a clan in Abeokuta , Ogun State , southwestern Nigeria.

Alake Adedotun Aremu Gbadebo III is the present Alake of Egbaland ruling from August 2, 2005 till date. 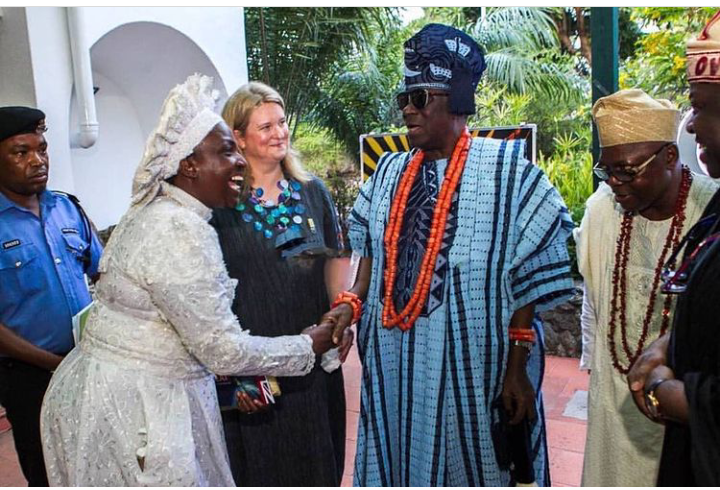 Video: "God Gave me Many Powers, Nobody Can Kidnap me" -Sunday Igboho

Mothers, Prepare Any Of These Delicious Nigerian Meals For Your Family Today