By CynthiaWirtes (self meida writer) | 15 days 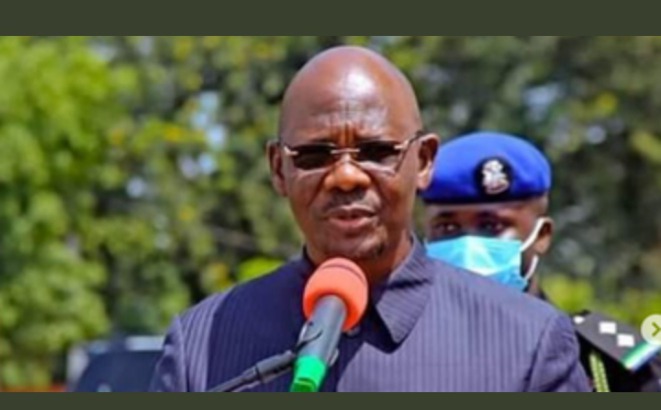 Rising insecurity in the country have kept our country in a chaos state. Everybody is scampering for safety as the situation keeps worsening without any solution to it yet.

Our country is bleeding and the security structure is being threatened by these terrorists. People have lost hope in the country as some are already agitating for removal of the President.

Governor Abdullahi Sule while speaking on Today's Politics on Channels TV stated that the problem of insecurity is not tied to one region but all over that is why Muhammadu Buhari is finding it difficult to curb.

Despite everything Buhari is taking actions to end insecurity in Nigeria, he said.

I do not agree with the Governor because there is no assurance from the President yet to show that he is taking actions over the rising insecurity in the country.

In less than 1 month, about 300 persons have been kidnapped by the bandits without any of the bandits being arrested rather they have the temerity to ask the Government to settle them with 800 millon naira.

He said that some people are asking the Government to seek foreign support if they feel they cannot combat the rising insecurity plaguing our nation.

Our country need this foreign support the earlier the better before we will all be consumed in this fight against insurgency.

Do you agree with Governor Sule on Boko Haram being defeated?

Drop your views below.

How SON's Return To Ports Would Benefit Freight Forwarders

Ladies, Dress Like A Queen With These New Ankara Styles

Read What Miyetti Said Regarding The Decision Of Southern Governors To Place Ban On Open Grazing.