If things pan out in the People's Democratic Party as currently planned, there is every chance for Dr Peter Obi, the former governor of Anambra State to secure the party's ticket and contest the 2023 presidential election.

Peter Obi is one of the most sellable, marketable and credible presidential aspirants with a national figure from the Southern part of the country.

Having run alongside the former Vice president, Atiku Abubabakar as his runningmate in the 2019 general election, the former Anambra governor seems to have registered himself in the consciousness of Nigerians about his possible futurel ambition. 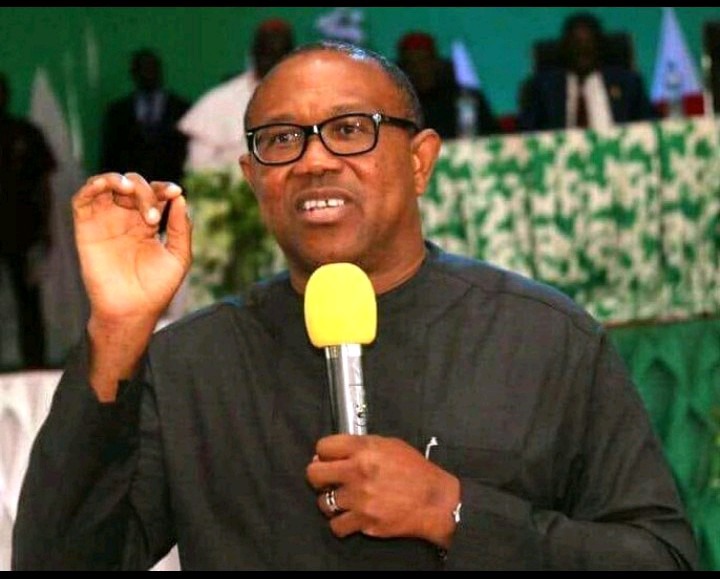 Although, he has not officially declared his interest to contest the election but with his Political tour across the country, body language and responses to questions bothering on his possibility to run for presidency in 2023 each time he appears on national TV, there is always a reason to believe he is dead ready to throw his hat in the ring for the top job.

But for this to come to reality, there is a big hurdle he may need to cross in his Party. Presently, the likes of Atiku Abubabakar, Aminu Tambuwa and Rabiu Kwakwanso are believed to be the biggest contender from the North. 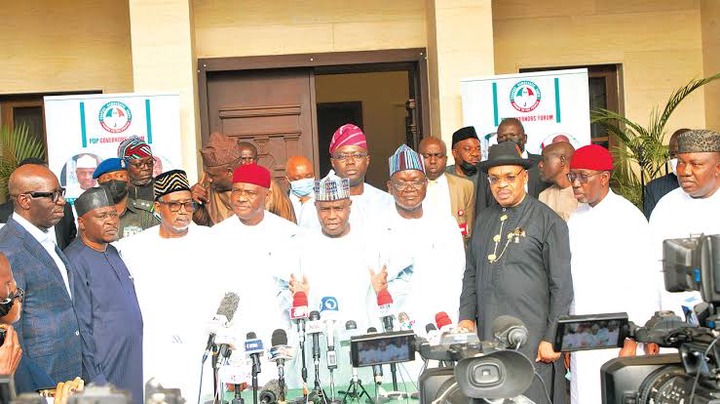 Each of these aspirants have all it takes to prosecute the primary election and secure the ticket. But the emergence of Iyorchia Ayu, the former Senate president as consensus candidate for National Chairman of the Party, has technically put the aspirants in a very tight corner.

The national convention will be held by end of October and there is no known opposing candidate that will contest the Chairmanship post with Iyorchia.

The agreement signed with him by the party leaders was that if a Northerner emerges as presidential candidate of the party next year, he will have to step down for a southern person to take over the leadership of the party as chairman of National Working Committee. 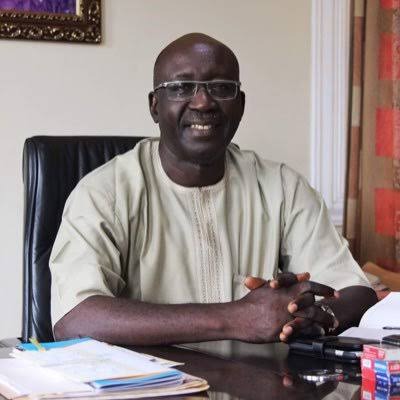 As we all know, the zoning debate is currently dominating the front burner of discussion across all the major political parties in the country. It appears the All Progressive Congress have settled on their decision to go with the Southern presidential candidate. PDP which has been out of power since 2015 will not want to take the risk that will ruin their chances in 2023.

Hence, the reason for endorsing Iyorchia who is from the North Central to occupy the leadership position of the party. This will enble a Southern candidate have a smooth sail in the primary. 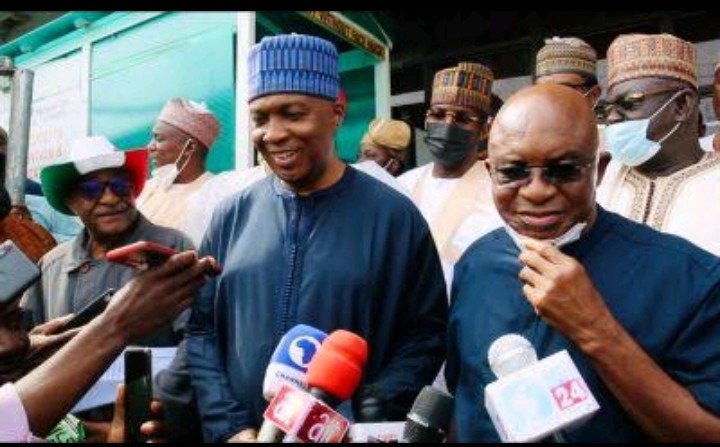 The agreement signed by the former Senate president will give room for free, fair and credible primary election in PDP. And the party leaders who truly want the PDP back to power in 2023 will do everything to retain Iyorchia in office as chairman by voting a southern candidate as the party flagbearer.

This is what will give Peter Obi the privilege to clinch the party ticket for 2023 election. 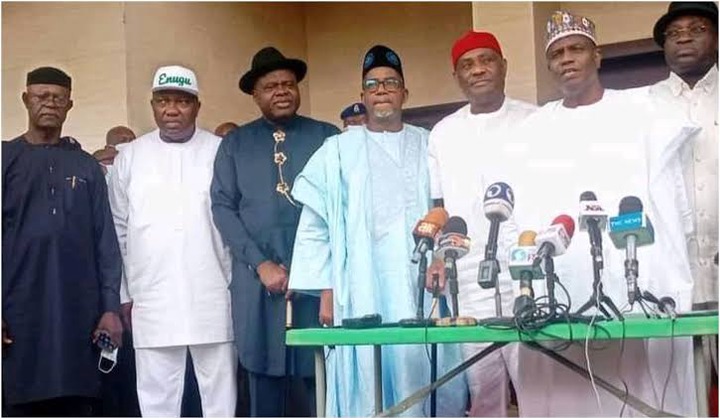