Meet the girl, whose leg must never touch the ground

By Victoreal (self media writer) | 1 year ago

Kumari , or Kumari Devi , or Living Goddess – Nepal , is the tradition of worshiping young prepubescent girls as manifestations of the divine female energy or devi in Hindu and Buddhist religious traditions. The word Kumari is derived from the Sanskrit Kaumarya , meaning "Young". 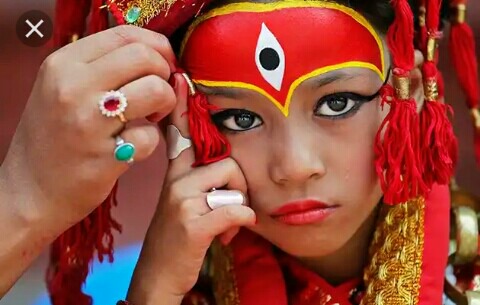 In Nepal, a Kumari is a prepubescent girl selected from the Shakya caste of the Nepalese Newari Buddhist community. The Kumari is revered and worshiped by some of the country's Hindus . While there are several Kumaris throughout Nepal, with some cities having several, the best known is the Royal Kumari of Kathmandu, and she lives in the Kumari Ghar , a palace in the center of the city. The selection process 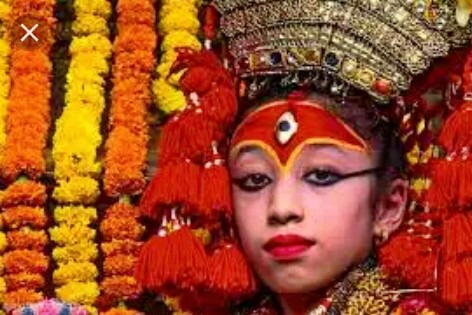 for her is especially rigorous. As of 2017, the Royal Kumari is Trishna Shakya, aged three, installed in September 2017 by the Maoist government that replaced the monarchy. Unika Bajracharya, selected in April 2014 as the Kumari of Patan, is the second most important living goddess . 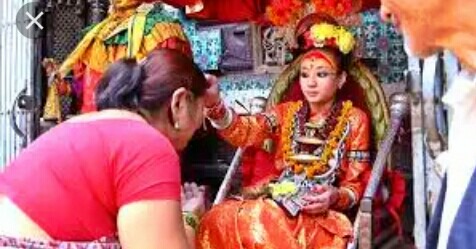 Durga Puja. In Kathmandu Valley, this is a particularly prevalent practice. A Kumari is believed to be the incarnation of Taleju . When her first menstruation begins, it is believed that the goddess vacates her body. Serious illness or a major loss of blood from an injury also causes loss of deity. 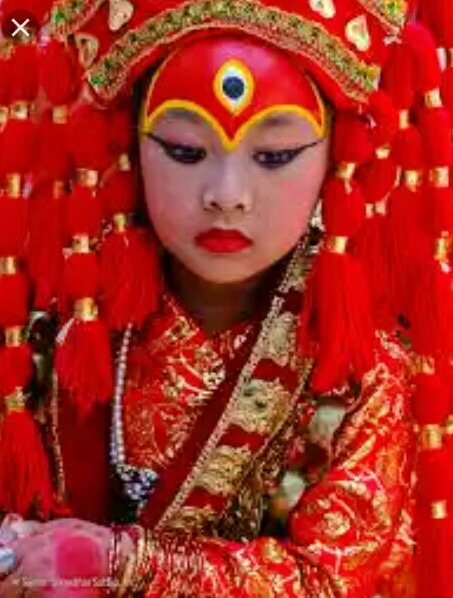 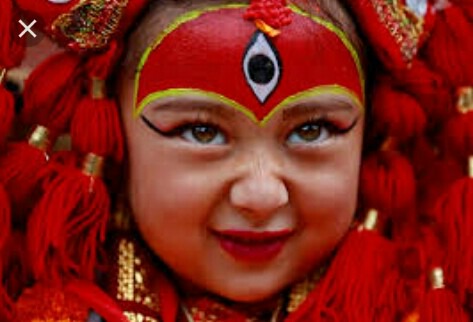 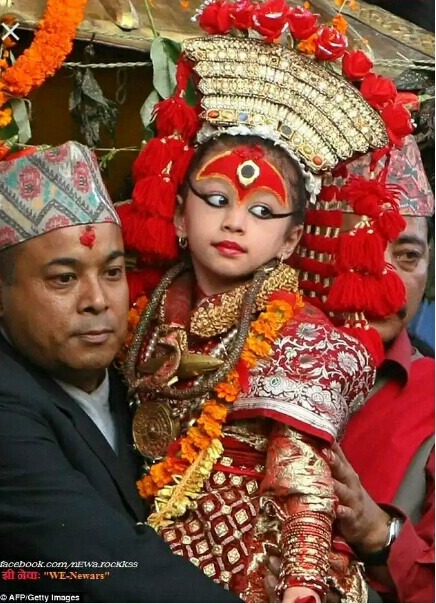 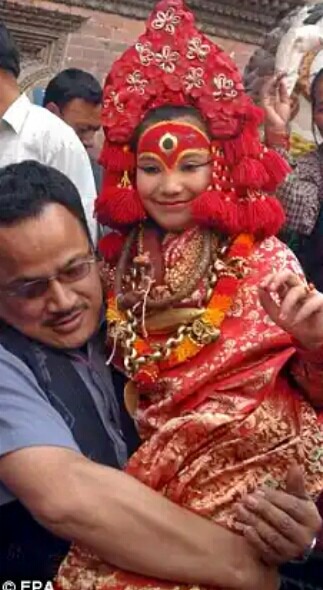 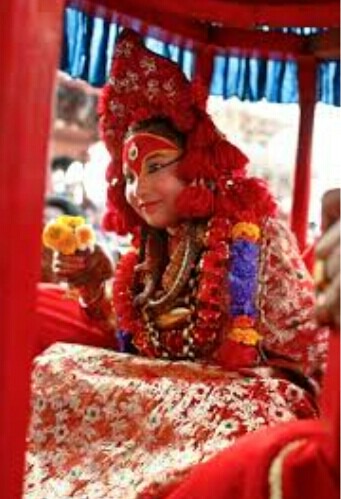 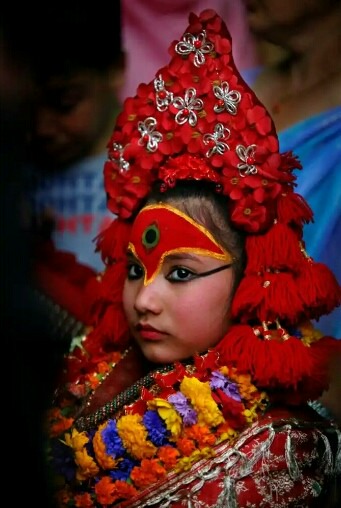 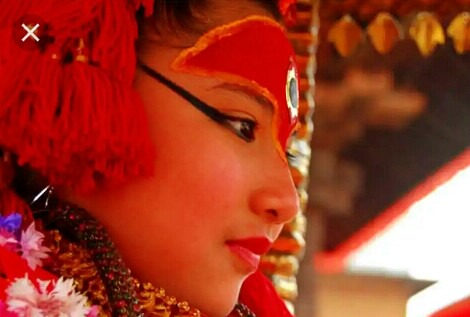 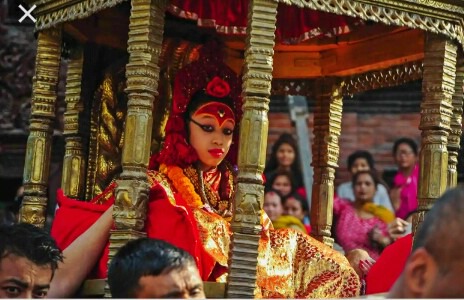 She is very respected in this country,that everybody have to bow whenever so pass by,but her feet is not allow to touch the ground,that mean she can't ever go to school or enjoy a normal life like other children. But once the priest chooses her the parents have to just accept

So can you allow your daughter to do this,if you are in this country.

Content created and supplied by: Victoreal (via Opera News )