After Chairman, CCT Referred To Citizens As "Biafran Boys," See What Aisha Said That Got Reactions

A few hours ago, there was a pandemonium on social media platforms after the Chairman, code of Conduct Tribunal, Justice Danladi Umar in a viral video slapped an innocent elderly man (Security guard) in the public. In that video that went viral on social media, Umar was seen slapping the innocent man, went into his car, brought out an object to hit the unidentified man.

Hours after the incident occurred, many people have to call out on the CCT chairman, dragged him on social media after he was seen displaying such an unruly behaviour. As a public servant, he was not expected to be seen in that kind of mood in the public space. He has soiled the little reputation mist people had for him. 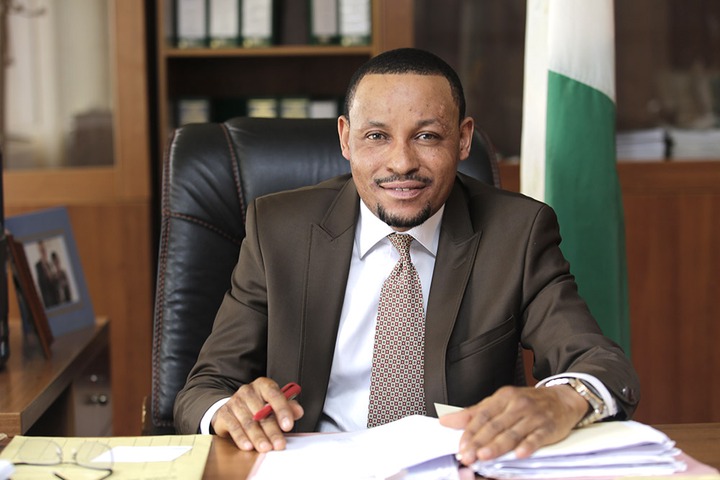 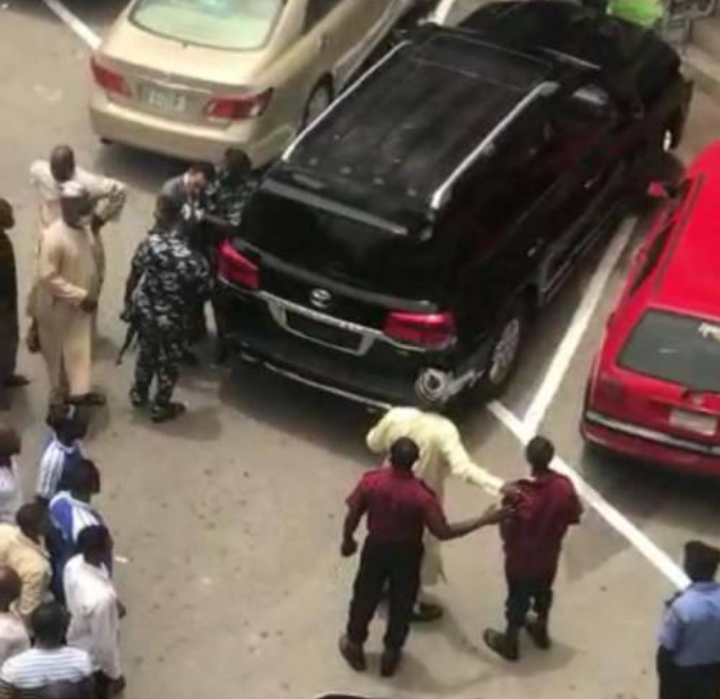 Reacting to the report, Aisha Yesufu, a Human Rights Activist and a voice for the voiceless has condemned the barbarous attack of the CCT Chairman on an innocent citizen. As a matter of fact, Umar did not just hit the boy but referred to others who came out to plead with him to let go of the man as “Biafran boys”. This came after he refused to let go of the man, his car was attacked by the angry mobs at the shopping center. 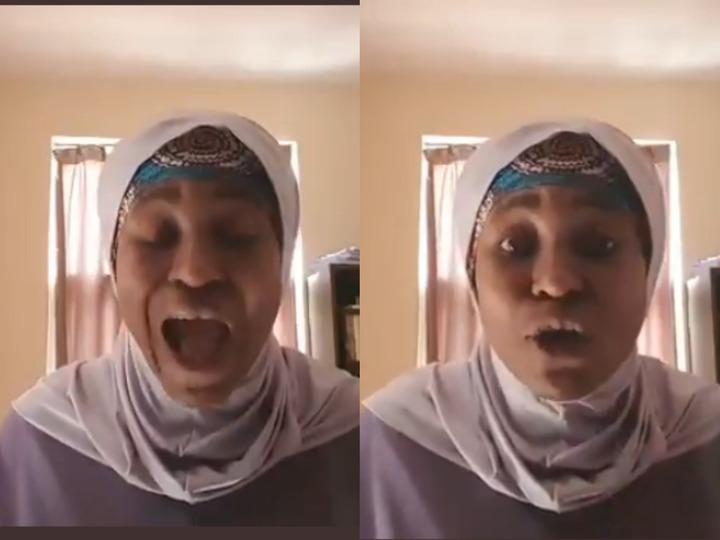 However, as seen in the video, the angry mobs locked up the entrance to the shopping centre, preventing him and his convoy from going out. He spent some minutes there before the gate was open for him to leave the place.

Meanwhile, Aisha Yesufu has protested the report, asked that he should be removed from office. According to her, Umar acted against what he represents and said that he has shown the level of his bias when he was supposed to be neutral. 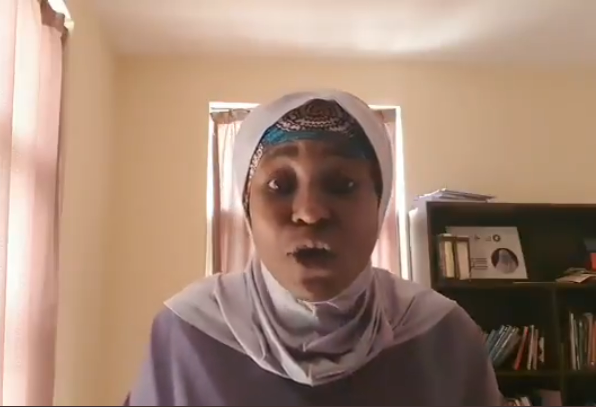 Read her tweet below and watch the video to hear what she said that got people talking.

"Chairman of the Code of Conduct tribunal refers to citizens as Biafran Boys? This is the height of it!

Justice Danladi Umar needs to be removed from office! He has shown his bias and his position requires neutrality 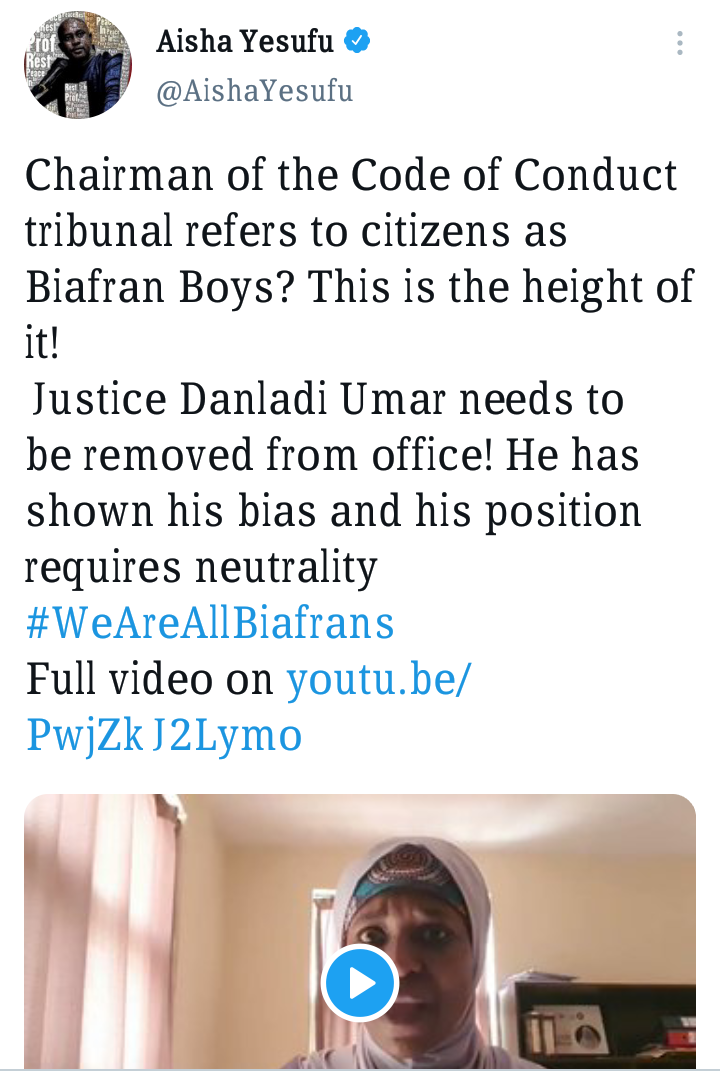 Reacting to the report, @baaboosa1 said "Lmao you don’t see the gravity of what he is doing and what it could aggravate.

The last time people were tagged like that they were considered to be insurrectionists and terrorists with an ugly genocide on their end."

@ElSkills said "We are not all Biafrans. There are at least three countries trap in this contraption called Nigeria, Biafra, Oduduwa and Arewa. Thinking Nigeria will work is similar to believing that if Israel, India and Afghanistan are merged, they'll make a good country."

@honkong28 said "In sane climes, the President will sack this lunatic from the CCB and discontinue his service from administering any court. But here is not sane clime unfortunately and this public official will receive no condemnation. We are doomed if we continue in this marriage."

See other people's reactions below; 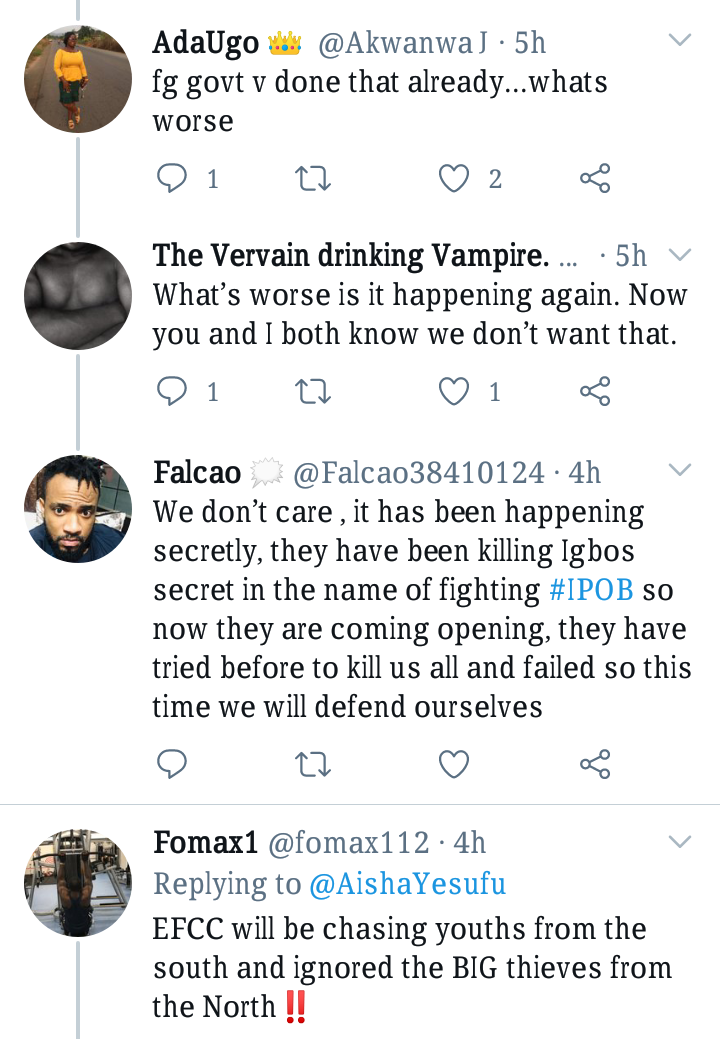 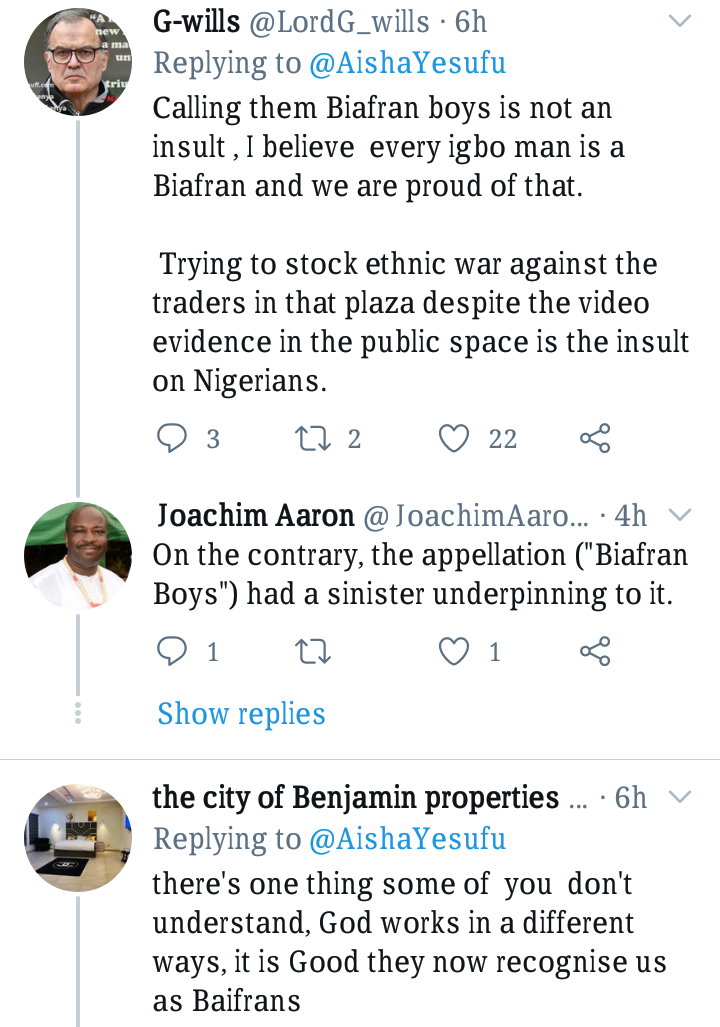 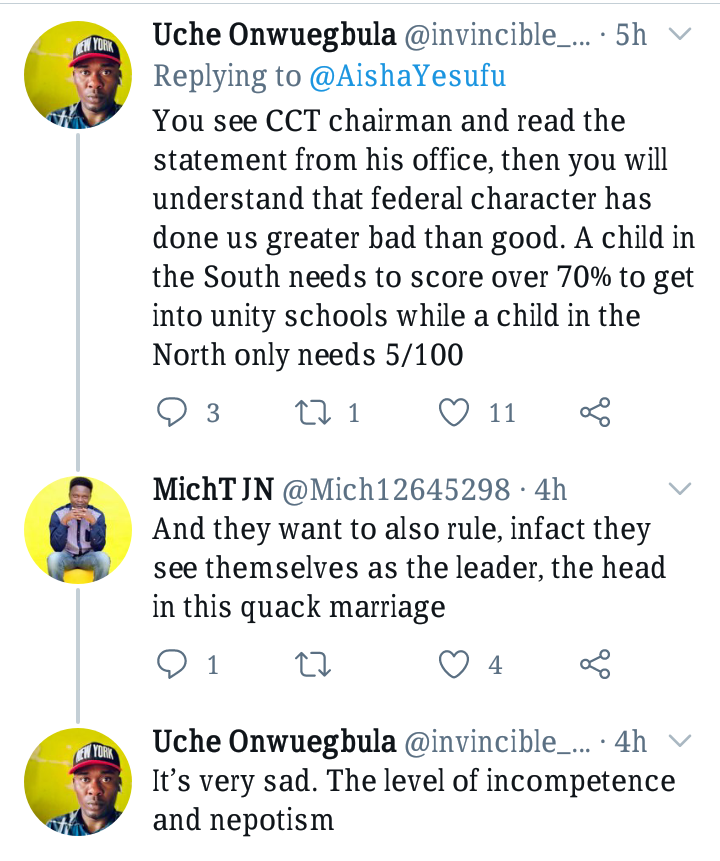 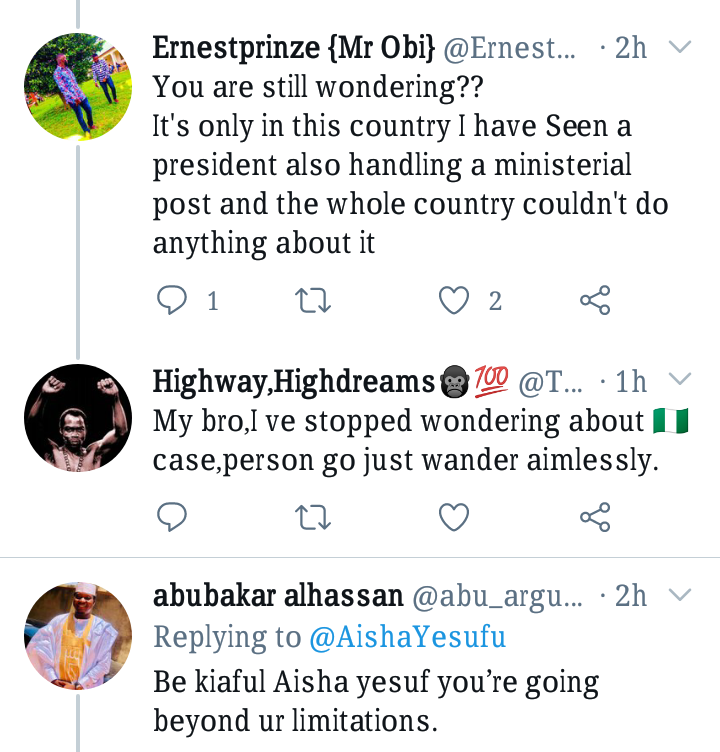 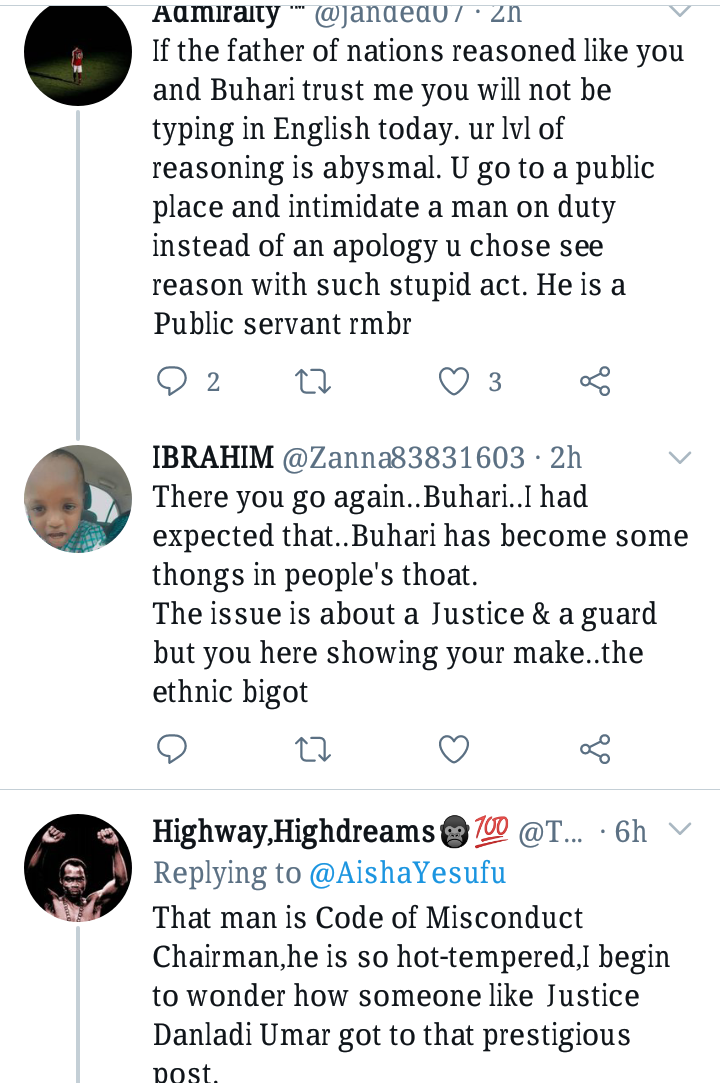 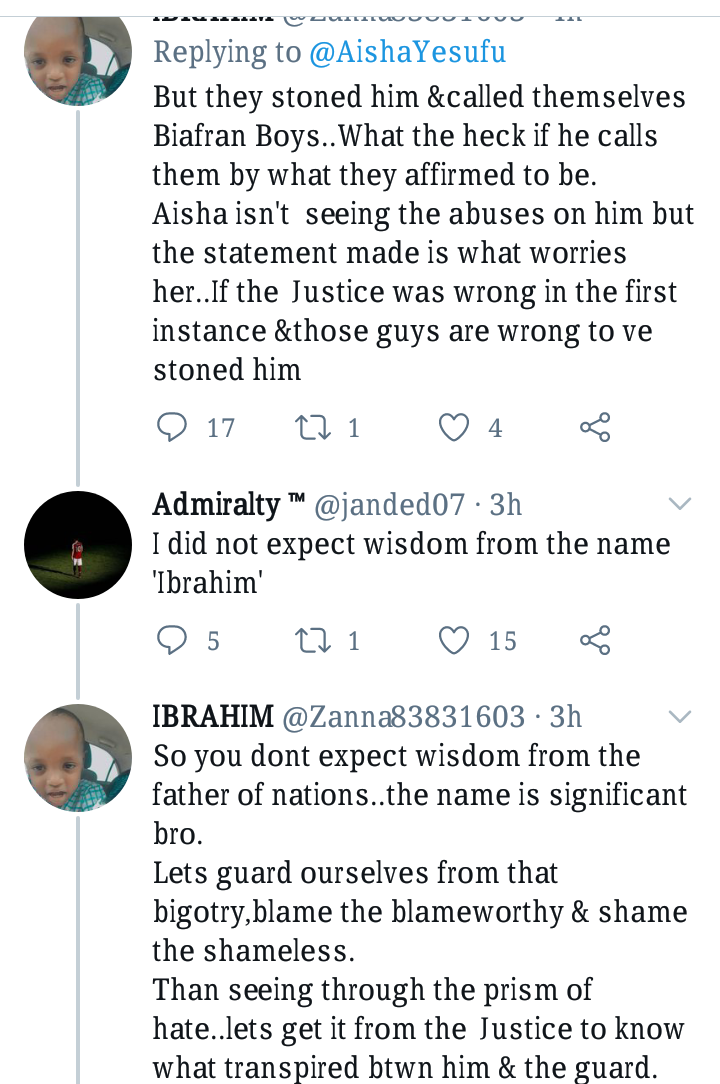 Do you think Justice Danladi Umar's action should be pardoned? Share your thoughts with us. 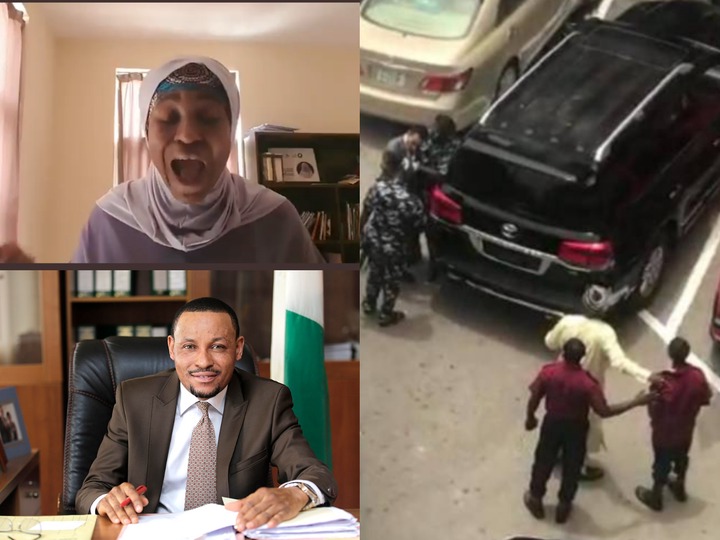