By VictorOlumide (self meida writer) | 1 months

The Current President of the Federal Republic of Nigeria, President Muhammadu Buhari, is an hero and a patriotic Nigeria in spite of all the challenges the Country is facing.

The President then a Soldier save Nigeria from embarrassment when the Chadians troops invaded Nigeria and seized control of some Island along the Lake Chad Basin.

He unilaterally lead Military to war against the Chadians troops while he disobeyed the directives of the then President Shehu Shagari's order not to invade Chad. 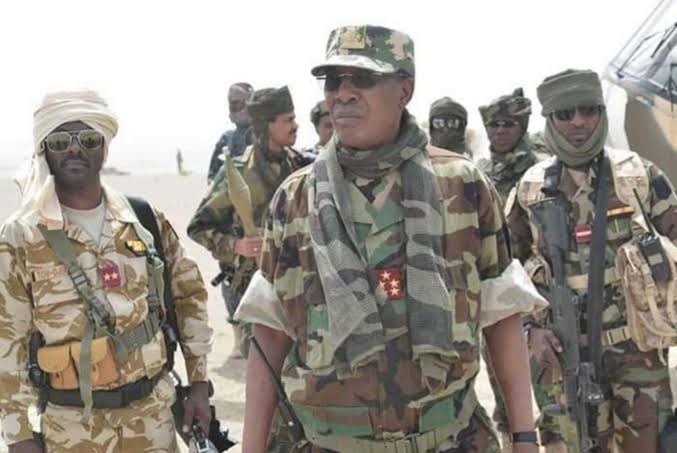 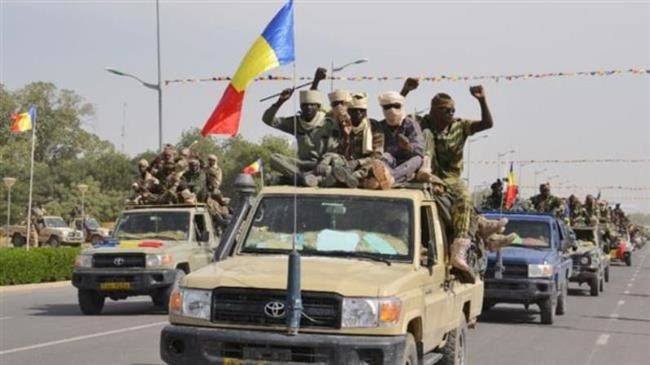 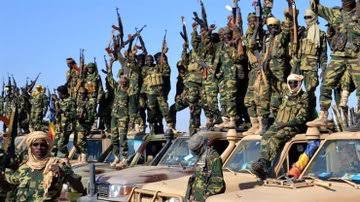 The war started when the Chadian force invaded and occupied 19 islands on Lake Chad which is within the Nigeria territory.

The then General Officer Commanding (GOC) the Third Armoured Division of Jos directed the closure of Chadian-Nigerian border without a direct command from the then President Shehu Shagari.

The then President Shehu Shagari was infuriated and called for the border to be opened but Muhammadu Buhari openly refused instead directed Mobilized his forces and charged them against the Chadians soldiers without directive from the government.

The Muhammadu Buhari led Nigerian troops recaptured the seized territory (Islands around Lake Chad Basin) and pursued the Chadians more than 45 kilometers across the borders. 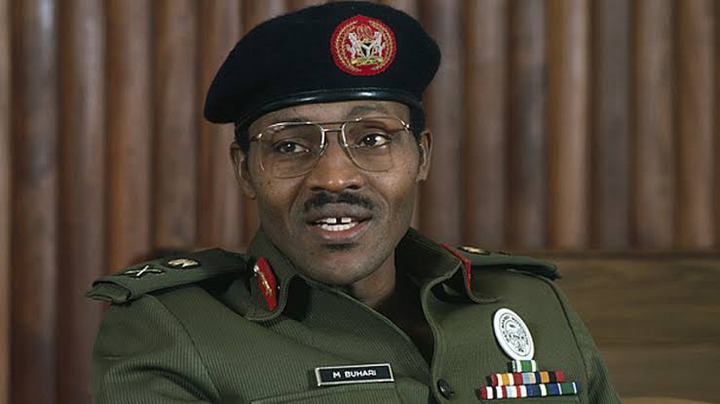 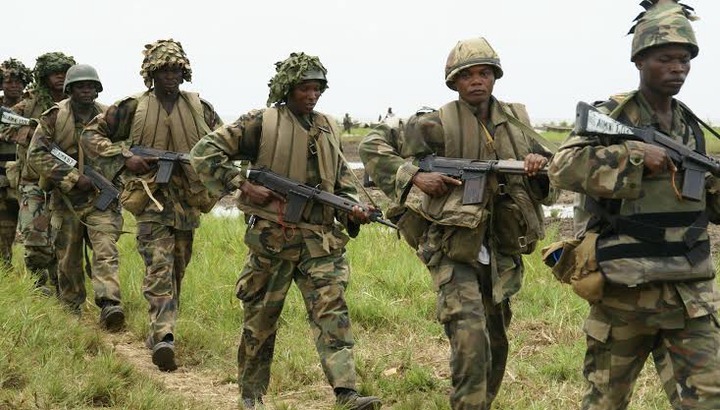 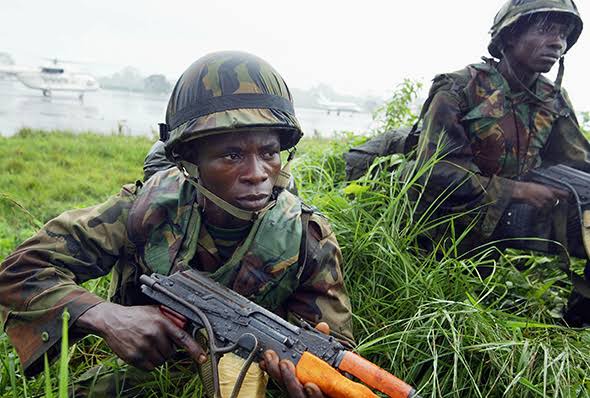 The open disagreement between the Military and the Civilian Government demonstrated the weakness of the then President Shehu Shagari and led to the 1983 Nigeria Coup d'etat.

Coincidentally, the major player on the Chadian and Nigerian side are currently the President of their respective Countries.

On the Chadians invaders was led by the then Chadian Army chief-of-staff who is now the President of Chad,

While on the Nigerian side the General Officer Commanding the Third Armoured Division of Jos, Muhammadu Buhari is currently the President of the Federal Republic of Nigeria.

Content created and supplied by: VictorOlumide (via Opera News )

After Winning 1Gold Medal, 2 Silver And Bronze In Edo, I Want More Medals At The Olympics, Stephanie

Discovering Facts And History About Idanre Hills In Ondo State

US-based Yoruba Actress, Sexy Sino Shares Gorgeous Photos Of Herself, Says Like Yourself

How The World Would Look Like If Human Race Disappear