COVID-19: This Is Why Ebonyi Governor Suspended Official After Testing Positive.

The Governor of Ebonyi State in the south-eastern part of Nigeria on Tuesday, suspended the state coordinator of FADAMA 111, Mr. Cletus Nwakpu. 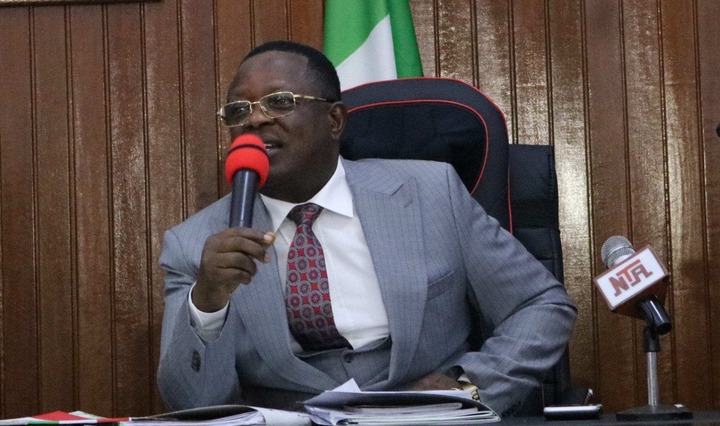 The announcement was made during a virtual state executive council meeting presided over by governor Dave Umahi who had earlier tested positive for COVID-19.

The governor who said the sanction came after a presented report by the state Fiscal Responsibility Commission, indicting Mr. Nwakpu of funds misappropriation among other acts against the oath of office he had sworn to protect, directed the state secretary to government, Dr Kenneth Ugbala, to take over in acting capacity.

The governor went further and ordered the state Head of Service, Chamberlain Nwele, to in accordance with civil service rules, discipline Mr. Nwakpu while directing the Fiscal Responsibility Commission to within seven days, recover all the monies from Mr. Nwakpu.

The governor also charged the Commission to write the EFCC to take over the matter, to prosecute Mr. Nwakpu upon failure to remit the embezzled funds within a period of one week. The report read;

‘’Dr Cletus Nwakpu, directed the opening of an account with the name of Ebonyi State FADAMA Production Cluster with Polaris Bank PLC, formerly called Skye Bank PLC, and the project account has signatories and which money contributed by the farmers as captured in 2007 FADAMA Projects were deposited contrary to the financial regulation guiding the implementation of FADAMA project.

‘’That Dr Cletus Nwakpu did not release to the farmers the complete Agricultural inputs which they paid for and has failed to refund the payment so made.

‘’That Dr Cletus Nwakpu directed some parts of FADAMA office to collect about #90,000,000 for the beneficiary contribution levy made by the farmers in cash contrary to the requirement that every beneficiary contributes into individual farmer’s production group account.

‘’The total sum of 12.6 Million naira paid by farmers for advisory services of the 2017 FADAMA Project was not compiled for the designated purpose.

‘’That the regulation and guideline for the procurement of Agricultural inputs, selection of service provider, particularly for advisory service and capacity building for 2017 – 2019 FADAMA Project were not compiled by Dr Cletus Nwakpu.

‘’That the sum of 91 thousand naira was paid for one unit of rice machine but was neither supplied nor the amount refunded to the farmers’’. 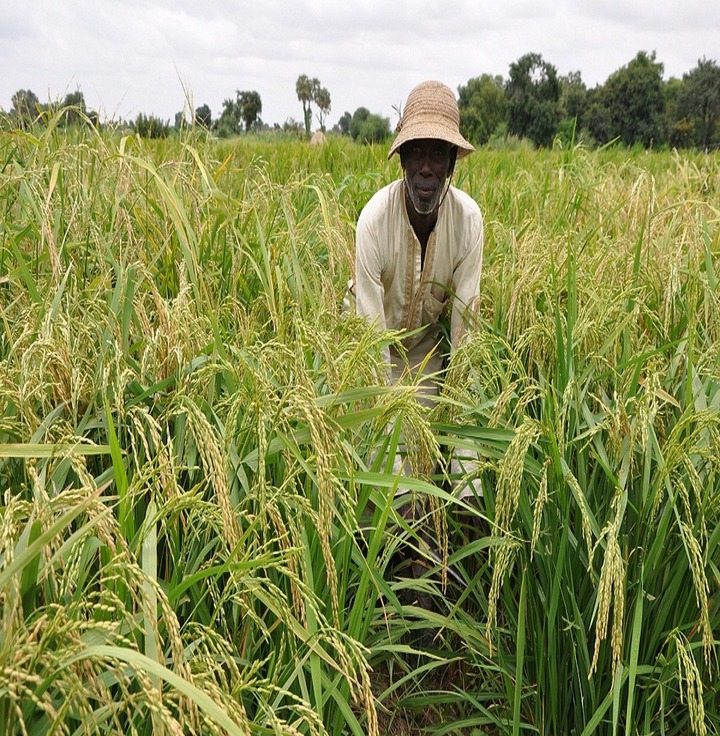 While the governor earlier directed his deputy, Dr Kelechi, to coordinate the state’s fight against the disease, his gradual return to duty that precipitated the virtual executive meeting and subsequent suspension of state FADAMA 111 Project coordinator, is seen by many as unrelented move to fight against corrupt practice in the system.