By Echeson (self media writer) | 2 years ago 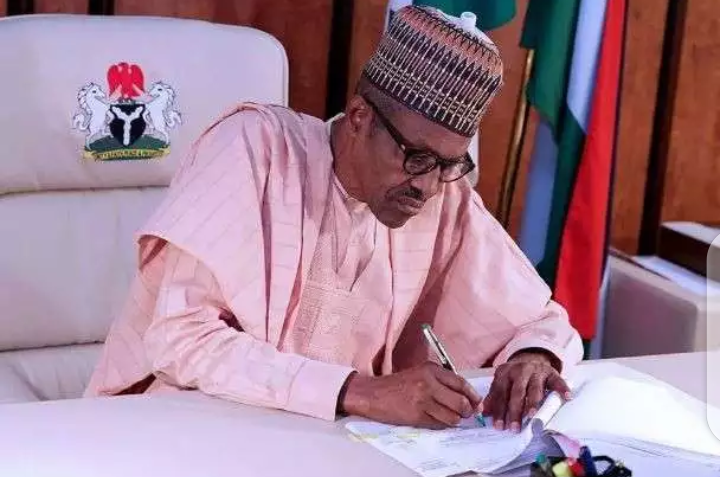 National Coordinator of the Peoples Democratic Party (PDP) National Youth Frontier, Austin Okah, made the call in a statement on Saturday.

He said Malami’s exit would pave way for an unbiased investigation of responses Ibrahim Magu, suspended chairman of the Economic and Financial Crimes Commission (EFCC), provided to the Justice Ayo Salami led panel.

He also warned that Magu’s allegation against Malami must not be swept under the carpet.

He claimed there were overwhelming evidences of massive corruption against the AGF, adding that he has also been accused of abuse of office.

He wondered why Buhari government that claimed to be fighting graft “is soaked deeply in corrupt activities”.

Meanwhile, Malami has petitioned the Police over what he called defamatory publications against him. 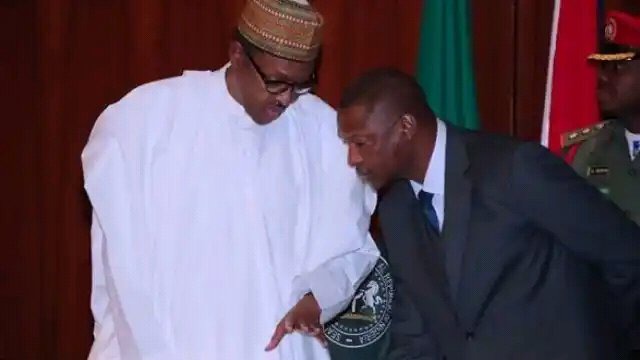 The Federal High Court, Ado Ekiti Division, has dismissed a suit challenging the conduct of the Peoples Democratic Party ward congresses in Ekiti State by the National Working Committee.

The case with suit number FHC/AD/CS 14/2020 was filed by members loyal to Senator Biodun Olujimi seeking invalidation of the ward congresses which returned members loyal to former Governor Ayodele Fayose as winners of the exercise held in March.

The applicants in the suit filed by one Olalekan Oladimeji and others urged the court to invalidate the ward congresses conducted by Haruna Mani-led PDP committee on the premise that the provisions of the party, the 1999 constitution as well as the Electoral Act were breached

Delivering her verdict, Justice Uche Agomoh, said the case was not justifiable because it was a matter that emanated from intra-party affairs.

The judge also agreed with the argument canvassed by the defendants that the ward executives, whose elections were being contested in court, were necessary parties and ought to have been joined as defendants in the suit.

Justice Agomoh awarded a cost of N200,000 against the plaintiffs, which is to be paid to the 1st, 4th and 5th defendants on or before 1st September, 2020. 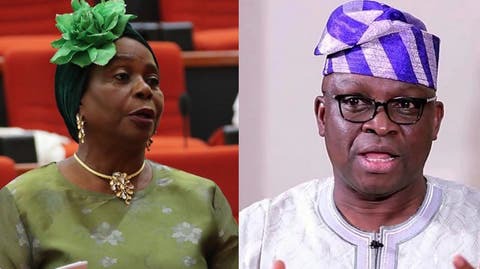 3. Traders, Operators, others get sack notice as bankers take over National Theatre.

Authorities of the National Theatre have confirmed that residents of Lagos State currently make a living operating fun spots and relaxation joints on the premises of the premier theatre centre would soon be ejected to give way to a hotel, which will be part of the makeover by Nigerian bankers who were recently handed the edifice in a partnership deal with the Federal Government.

Public Relations Officer of the theatre, Steve Ogundele, exclusively told Saturday Tribune that the plan of the Federal Government was to turn the theatre into an entertainment city. He disclosed that the present relaxation spot where the popular fun spot, Abe-Igi Arena, is situated, is the proposed site for a hotel, which has made it compelling for relaxation spot operators and other traders to vacate the premises.

Another flight evacuating Nigerians stranded in the United States due to the coronavirus pandemic has departed for Abuja.

The fully booked plane, with 324 passengers on board, left the Newark Liberty International Airport, New Jersey.

It is expected to arrive at the Nnamdi Azikiwe International Airport, Abuja, on Saturday afternoon.

This is the third evacuation flight from the U.S. arranged by the Federal Government in two months, bringing the total number of evacuees to 811.

The travellers were screened for COVID-19 symptoms and subjected to other monitoring requirements, including presentation of their coronavirus test results.

The Consul General, Mr Benaoyagha Okoyen, told the News Agency of Nigeria that three persons were denied boarding for failing to present their COVID-19 test results.

It can be recalled that 9 persons, including a family of five, were dropped from the last flight for the same reason.

Okoyen said arrangement had been made to accommodate them in the next flight scheduled for July 28. 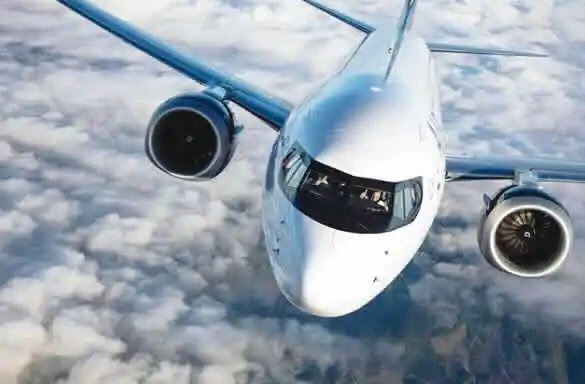 These are some of the Breaking News in Nigeria this Afternoon, Saturday 18th July 2020.

Content created and supplied by: Echeson (via Opera News )