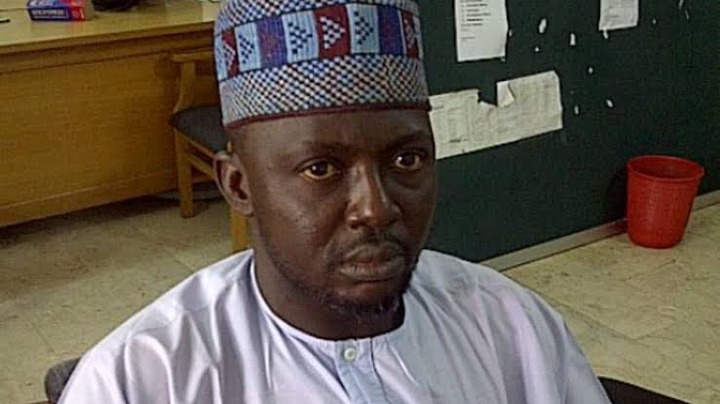 This was confirmed via a statement from the Register of the tribunal, Abdumalik Shaibu who confirmed that the former info chief had handed over all documents pertaining to the office to the registrar. 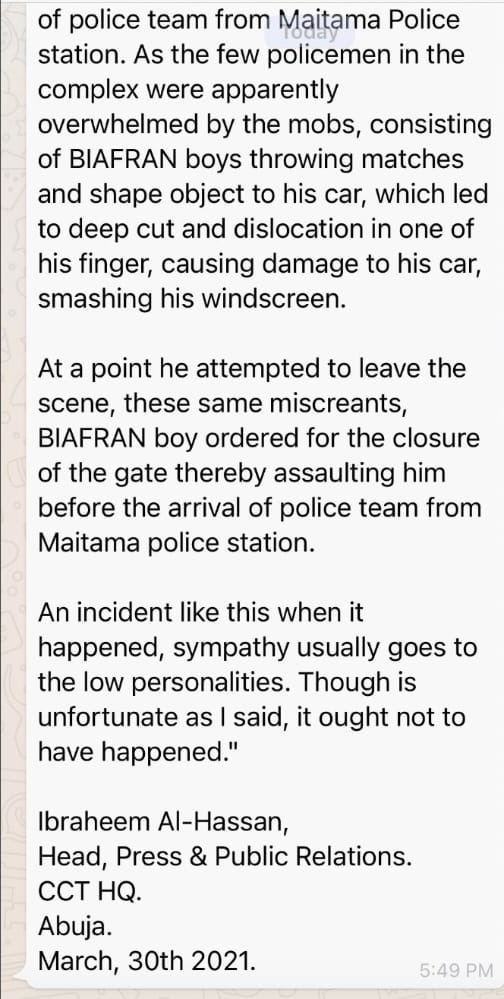 The registrar also confirmed that the former spokesperson was never a staff of the CCT but was seconded from the ministry of information.

Recall the embattled former info chief came into the limelight after his very controversial statement which labeled some group of boys as "Biafran" boys. 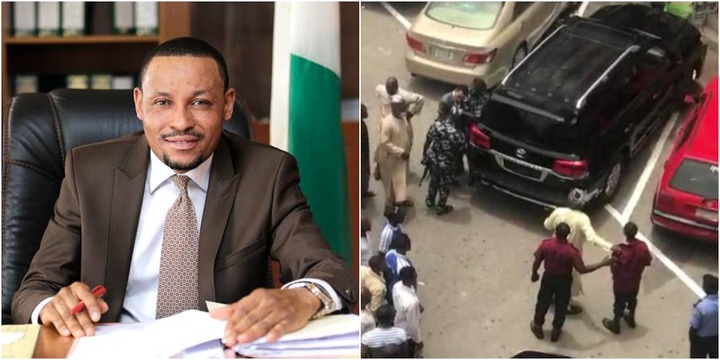 The head of the CCT, Justice Danladi Umar was caught in a fiasco at a shopping mall in Abuja where he had assaulted the security man.

The whole incident was caught on camera where the CCT chief was seen kicking and slapping the security man.

As the incident drew public outcry, the CCT later on, issued a statement blaming "Biafran boys" for assaulting the CCT Boss first. 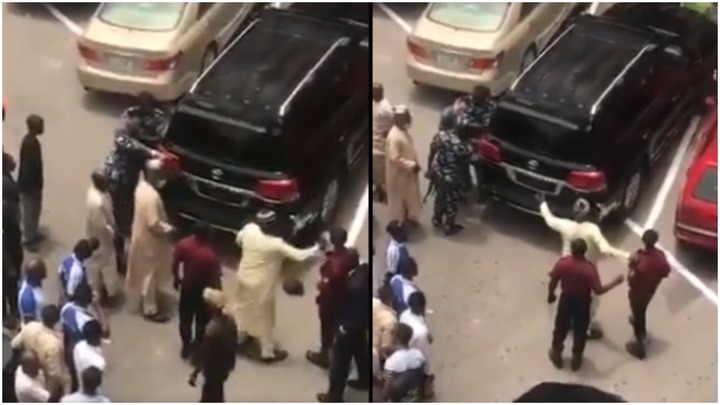 This statement drew public outrage not only because he mentioned "Biafran" boys, but because of the tone of the writing and the grammar which was below average for a senior civil servant who also, doubles as the spokesperson for a very high government institution like the CCT.

While it has been confirmed that the ministry of information has recalled him, it is not known if he will be sent to another establishment.