The Only Way Peace Can Be Restored between Israel And Iran

The Only Way to Resolve Israeli-Iranian Tensions 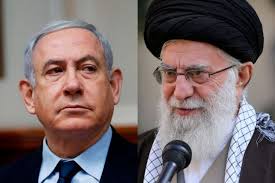 Iran, like other Islamic countries opposed the establishment of Israel in 1948, but after the Six Day War (1967) there was good relationships (though not official) between the two countries.

In the eighties the relationship "cooled" with the rise of Ruhollah Komeini to power in Iran. He supported the war against Israel and coined the term "Little Satan" (that refer to Israel) (the term "Big Satan" is assigned to the U.S.) On October 27, 2005 Iranian President, Ahmadinejad, had a conference entitled "A World Without Zionism", and stated that "Israel should be wiped off the map" (Very reminiscent of Nazi statements at the time). 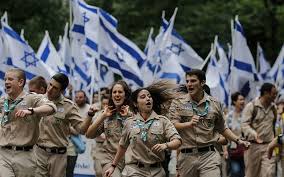 Basically what should happen is that Iran doesn't want to destroy Israel, to recognize its existence. And relationships can go back to being good. During the 70s when there was good relations with Iran, a peace agreement wasn't signed because it was not necessary to make one. 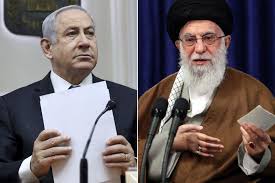 The Conflict between Israel and Iran is a regime thing. The current regime in Tehran does not acknowledge the legitimacy of Israel. They want to see Israel totally terminated and replaced with an independent Arab Palestine. 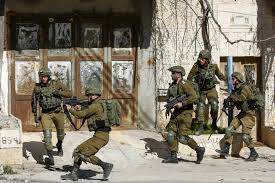 For peace to reign between both countries there is a need for a regime change in Iran. I think under the current political system, the current regime holds ultimate authority, and they are not answerable to the people. It is obvious that the people of Iran are not in support of what their government is doing. They have also stated that they are not willing to go to war unbehalf of the people of Palestine. A new democratically elected government of Iran would be at peace with Israel. What is your opinion on this? Please comment below and do not forget to like and share with your friends on social media for their opinions as well, many thanks!

Content created and supplied by: Chimobi311 (via Opera News )

A World Without Zionism Iran Israel Little Satan Only Way