Governor Hope Uzodinma's Wife, Chioma Is The Youngest First Lady In Nigeria, See How Old She Is

By Everyday9jaNews (self media writer) | 11 months ago

Quite a lot of people do not know that Chioma Uzodinma, the wife of the Executive Governor of Imo State, Hope Uzodinma is the youngest first lady in Nigeria currently. Well, before we take a look at how old Chioma Uzodinma is, let us quickly have a little biography about her.

She went to Nigerian Law School situated in Yola, Adamawa State in the year 2013. Chioma Uzodinma had studied at the prestigious Imo State University from 2006 to 2010. 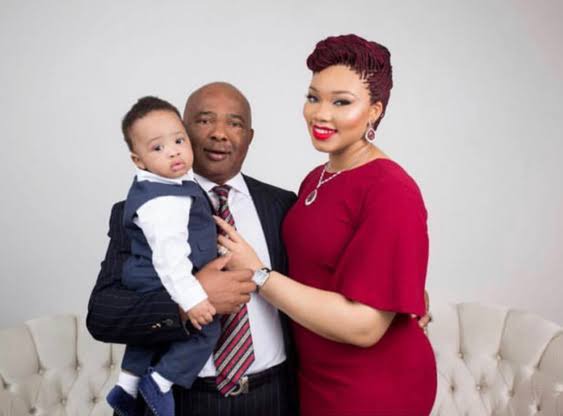 She had her first child in the year 2016. Thereafter, she gave birth to a set of twin daughters. 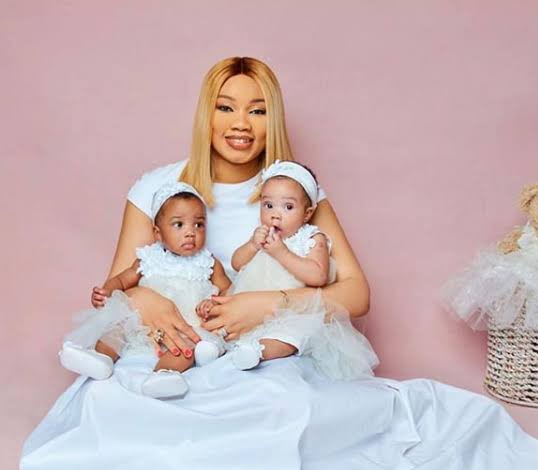 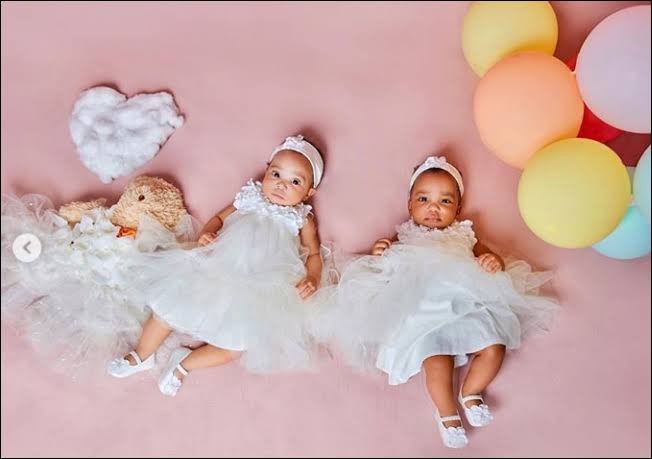 Prior to meeting Chioma, Hope Uzodinma was married to his first wife, Augusta Uzodinma whom he lived with for 17 years. The union had brought forth 5 children. However, in the year 2015 he tied the knot with Chioma in holy matrimony and they both became husband and wife.

On the 15th day of January 2020, Hope Uzodinma was sworn in by the Chief Judge of the Imo State, Paschal Nnamdi as the Executive Governor of Imo State. Upon his swearing in, Chioma Uzodinma became the first lady of Imo State.

Photos of the youngest first lady in Nigeria, Chioma Uzodinma can be seen below. 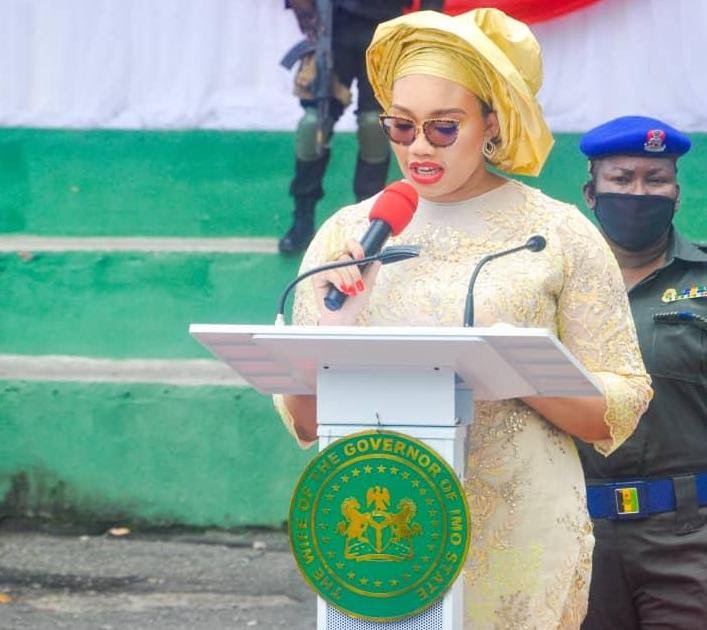 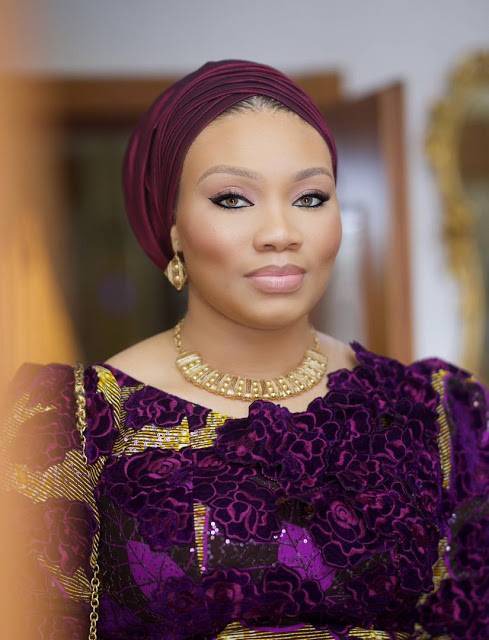 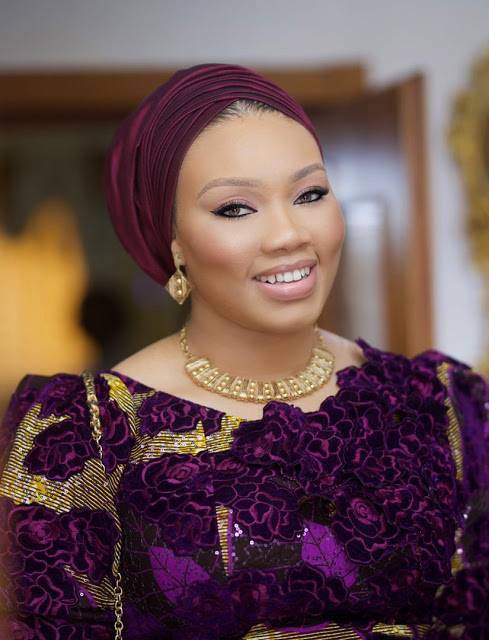 Isn't she looking absolutely stunning at 31?