By Nnennawrites (self meida writer) | 1 months 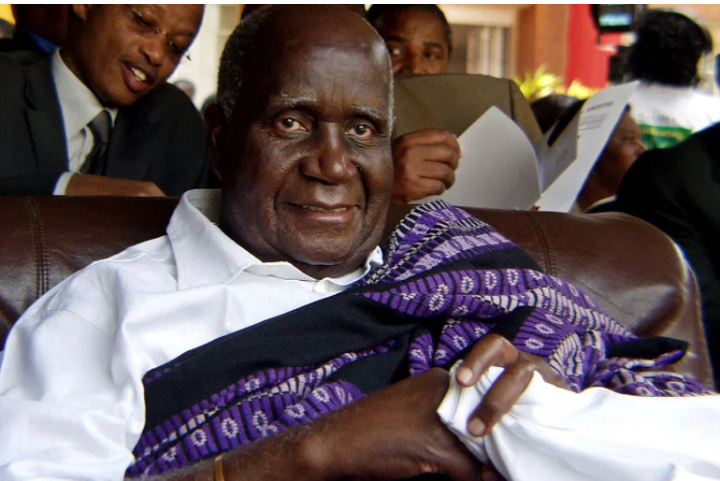 Kenneth Kaunda is the youngest, out of the eight (8) children his parents had. His father died when he was eight years old, while his mother was a teacher which was a rare profession for the Zambian women in those days. 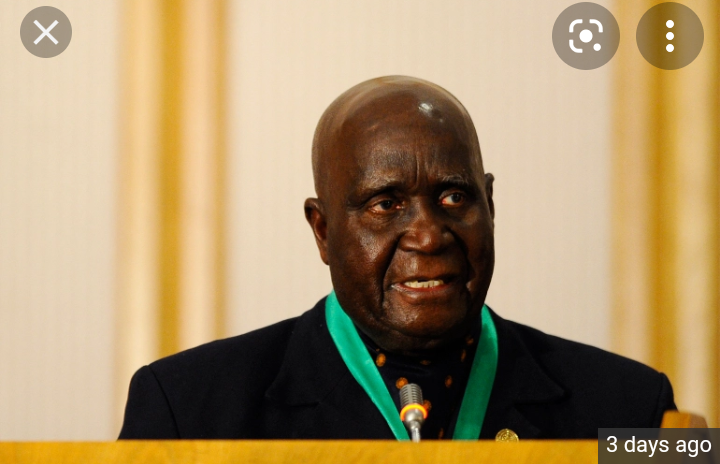 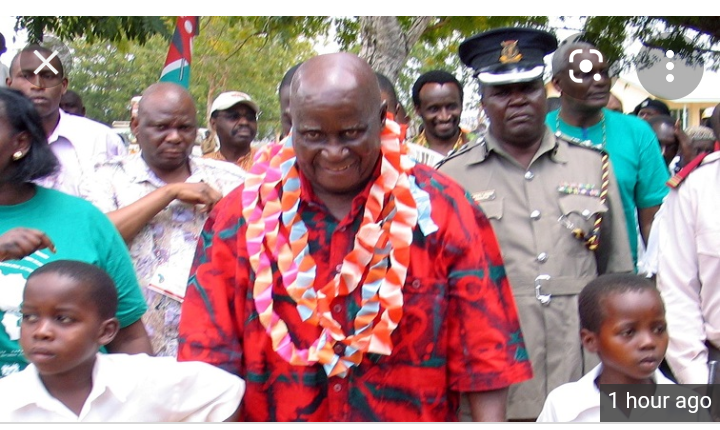 Kaunda was released from prison a year later and elected as the president of United Party for National Development ( UNIP). He then used his new position to organize campaigns.

He used this campaigns to create awareness which won him independence for his nation without resulting to violence in the year 1964. He was the first president of Zambia and he ruled Zambia for 27 years. 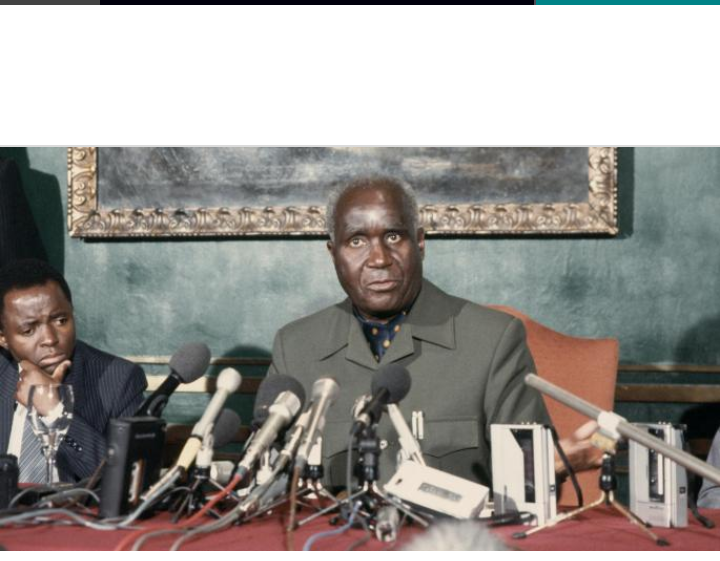 Kenneth Kaunda was reported to have died in a military hospital, on 17th June 2021, at the age of 97. It was gathered that the former president had been feeling unwell and had been admitted at the Maina Soko Medical Centre in Lusaka where he was being treated for pneumonia.

Kenneth Kaunda was one of the first generation of post independence African leaders. He was said to have led his nation through a dangerous era in southern Africa. And it was an outstanding achievement that during his 27 years in power, he maintained peace and political stability in Zambia.

Content created and supplied by: Nnennawrites (via Opera News )

Meet The Nigerian Senator, Whose Daughter Is A Housemate In The Big Brother Naija House.

Opinion: Has Governor Hope Uzodinma Shot Himself On The Leg By Fighting Rochas Okorocha?