By Edehwrites (self meida writer) | 1 months

Among the richest politicians in Nigeria, Senator Dino Malaye sits at the number 5 spot with a huge amount of net worth, he is one of the youngest senator in Nigeria, his love for luxurious lifestyle is known by everybody, some people have dragged him on social media saying he refused to help the poor but he keeps acquiring new cars almost everyday, reacting to their claims the senator took to his official Instagram account to say his blessings comet from God and nobody should stress him. 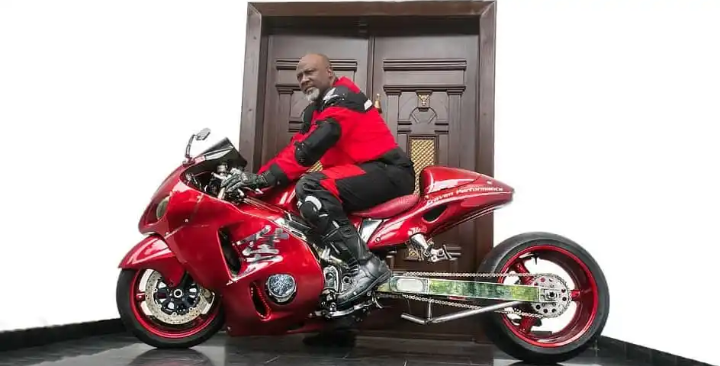 In his garage, Senator Dino Malaye has over 10 luxurious cars but we shall see the cost of 5 exotic cars spotted in his garage and how he can change lives with such amount of money, before we see the cars and the price, Senator Dino Malaye has also declared intention to contest as the next Kogi State Governor come 2023 after loosing his first attempt to the current governor, his Excellency Governor Yahaya Bello which he said the election was conducted with fraud.

So many times the controversial politician has called for the resignation of President Buhari saying he is a corrupt leader and aiding banditry, kidnapping, terrorism happening in our great nation forgetting that he was among the buhari campaign leaders, Senator Dino Malaye is said to be a changed man now but he hasn't stopped showing off his luxurious Mansions and multi-million exotic cars on social media.

First we shall start with the Rolls-Royce Phantom Senator Dino Malaye kept in his living room as interior designs at his Abuja mansion.

This amount could go along way if invested in his people but he decided to acquire material things, see pictures below. 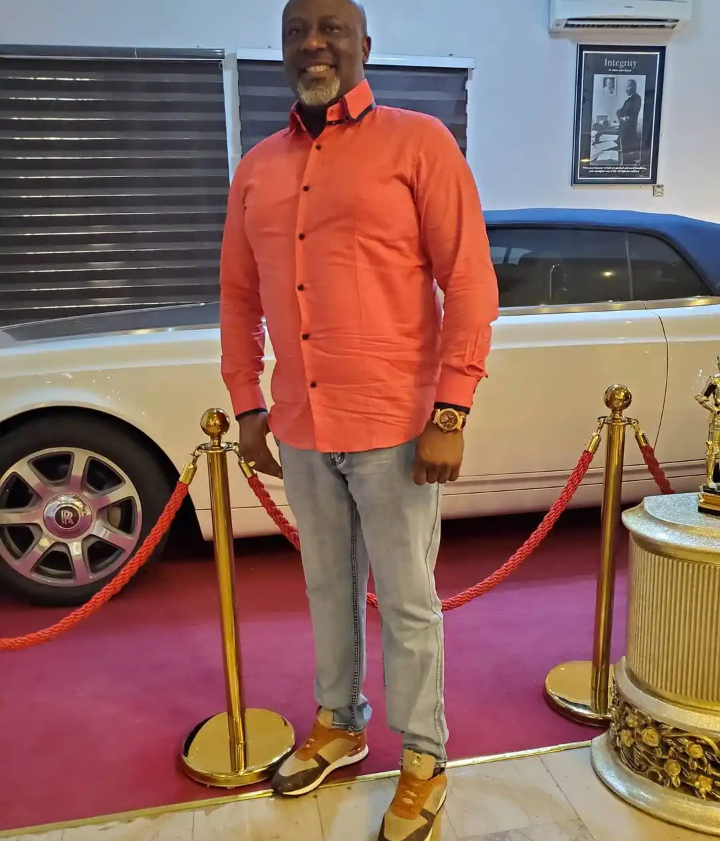 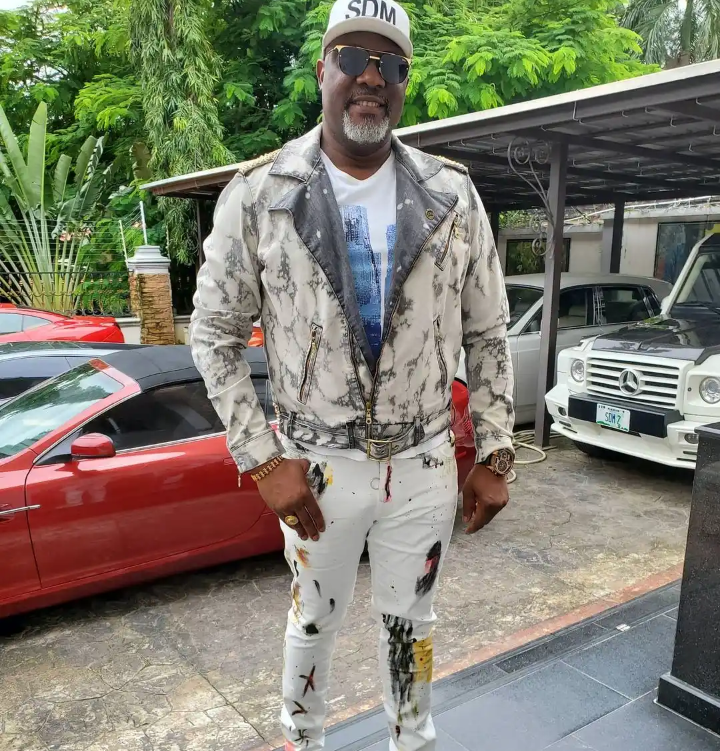 Senator Dino Malaye also owns the latest version of Lexus LC which Is the most expensive class of Lexus cars, The most expensive Lexus is the LC Inspiration Series. Stateside, the special edition wears a starting sticker of $106,210. The V-8-powered LC 500, on the other hand, starts at $92,950, while the hybrid Lexus LC 500h will set buyers back at least $97,460. 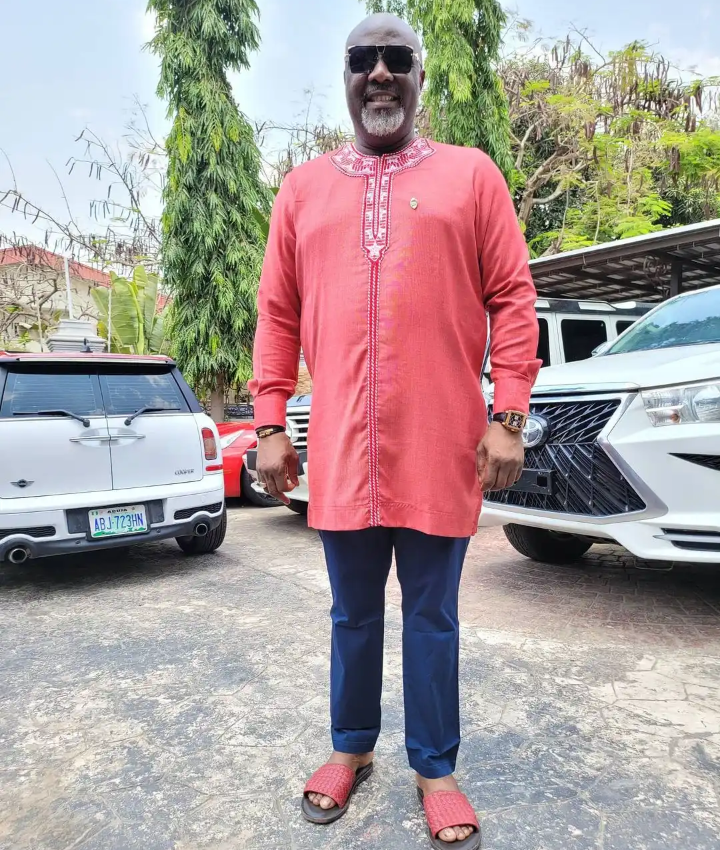 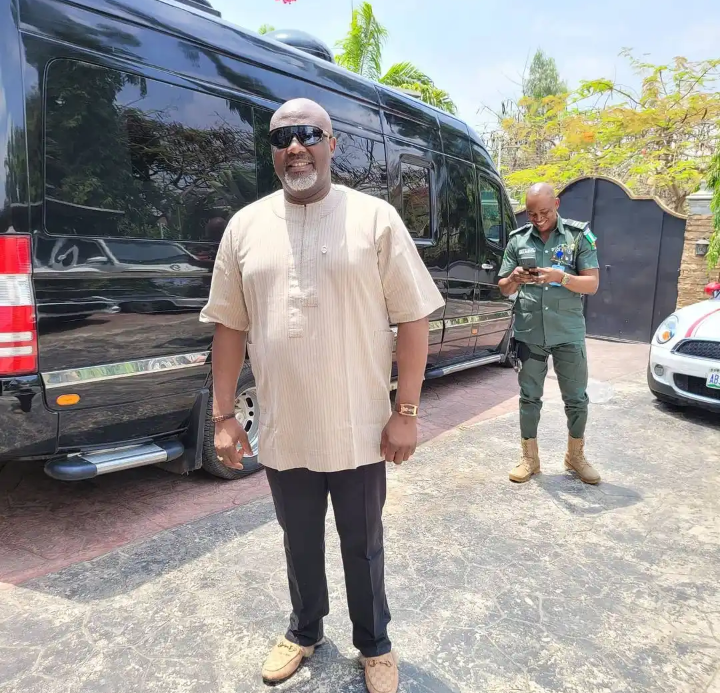 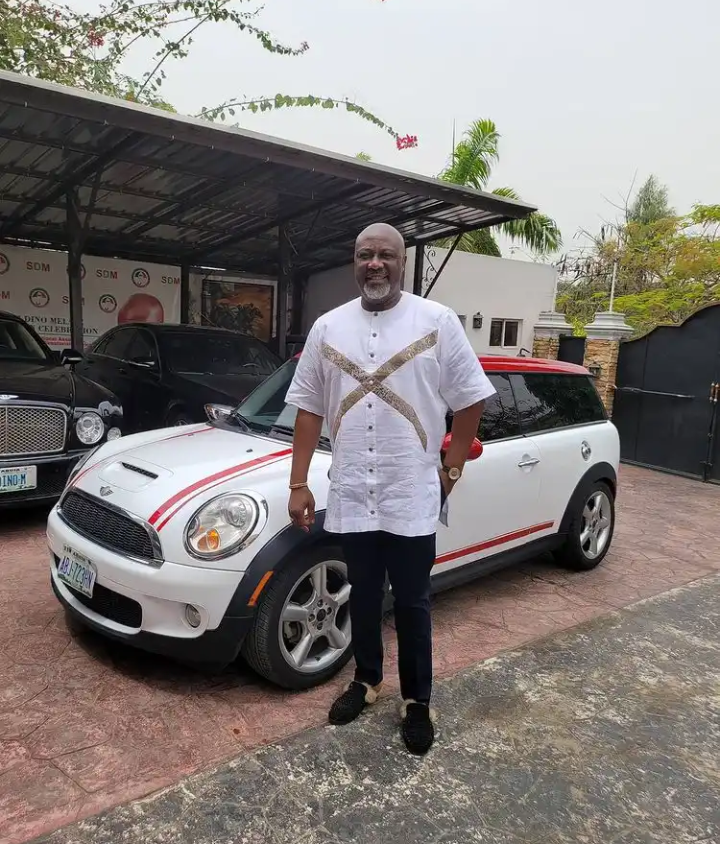 Senator Dino Malaye prefers to but multi-million exotic cars than helping his community, in as much as people advised him to build companies, Build schools and help the less privileged but the senator has paid deaf ears, it's not a crime to own such luxurious cars but will the cars follow him to grave? Thanks is the question the senator should always ask himself, what's your take on this?.

Content created and supplied by: Edehwrites (via Opera News )

Buhari Laments And This Is What He Is Lamenting About