One Day Governor Incentive: Meet 4 Teenagers That Have Won It

Yesterday, a viral photo revealed how a secondary school student became the Kano State governor for 20 minutes. Governor Ganduje handed over government to the 14-year-old Atika Aminu Yankaba in a bid to mark this year’s International Girl Child Day. 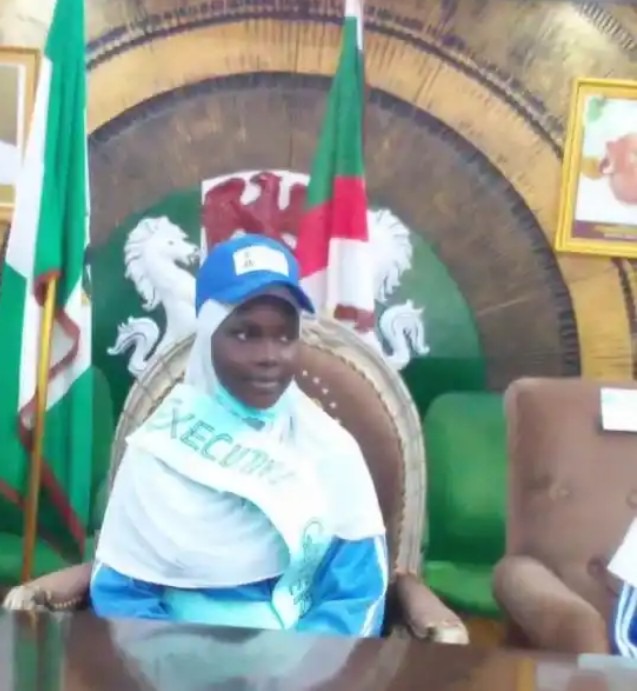 Aminu Yankaba is however not the first person in the country to achieve this feat as many Nigerian teenagers have been privileged to claim the office for a period of time. Here are 4 teenagers who became governor for one day in Nigeria; 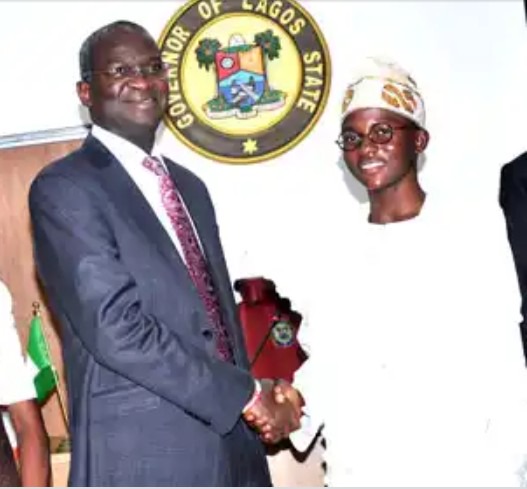 Chineme Joy Ota was an 18-year-old student of Ohafia Girls Model Secondary School in Abia when she was inaugurated as a one-day governor of the state. 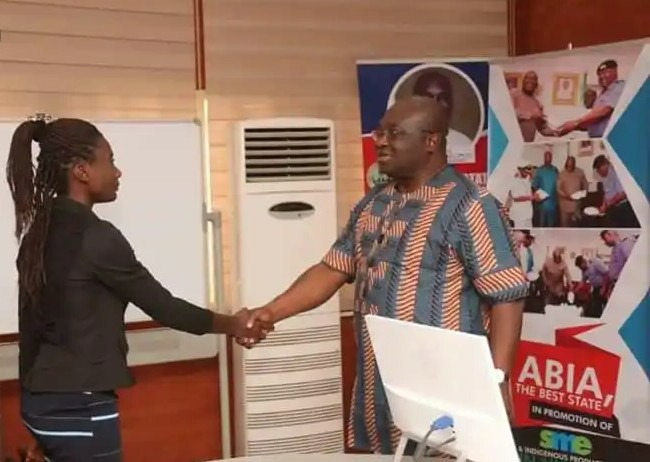 The governor of Abia state, Dr. Okezie Victor Ikpeazu has the custom of honoring high performing teenagers as a way of sustaining the state's excellent performance in public examinations. Joy Ota, who was reported to be an orphan, emerged the governor of Abia State in 2018 for a day. 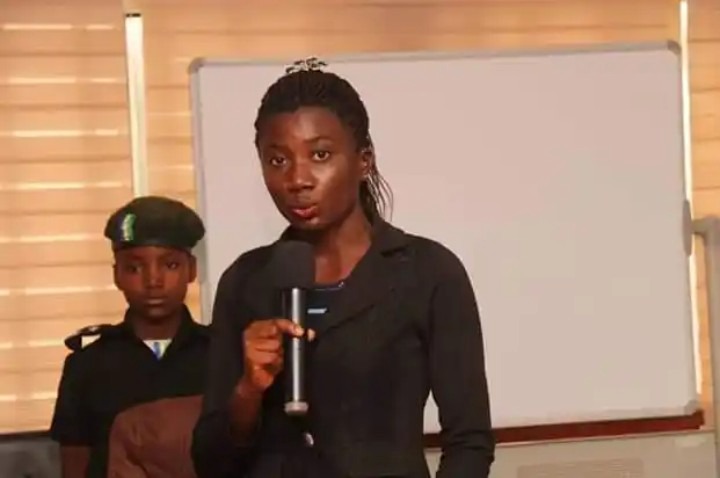 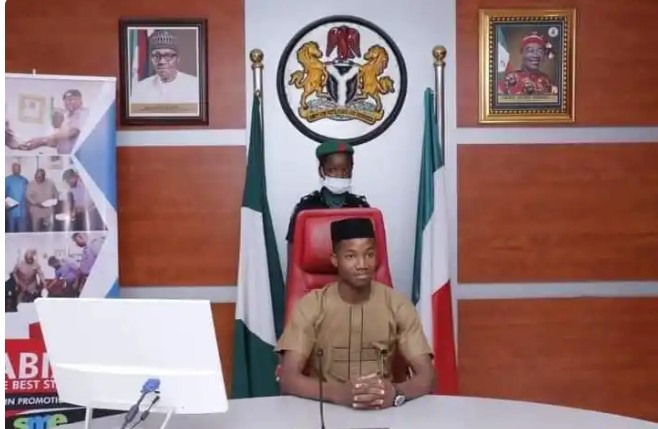 During one of his outings as the governor, Ogunji reportedly freed some prisoners after paying their fines at the Afaraukwu Correctional Centre. 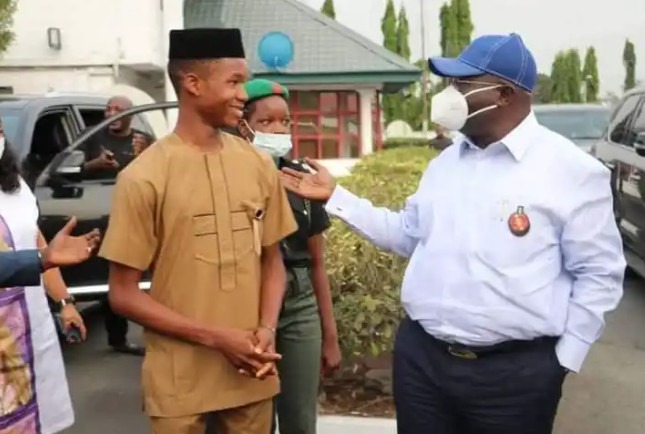 Jemimah Marcus, a 16-year-old pupil of Angus Memorial Senior High School, also had the opportunity of becoming one-day governor of Lagos State having emerged as the winner of the Lagos State Spelling Bee competition in December 2020. 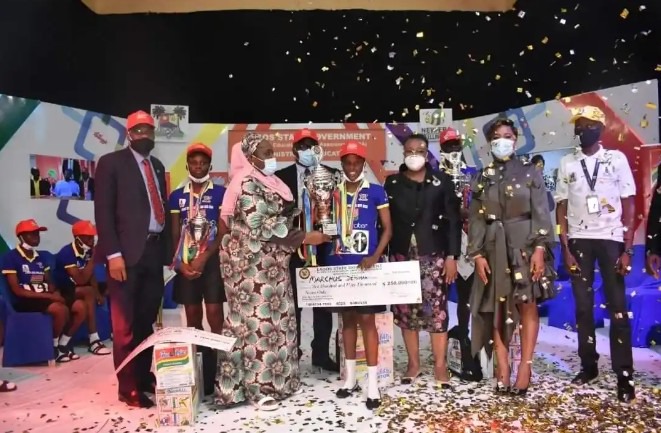 Apart from those mentioned in the list above, some other young Nigerian students have also been given this rare opportunity that will give them the right exposure in the place of leadership.

Cubana Chief Priest Advises Lady Who Drew His Tattoo and Obi Cubana's To Take Up A Waitress Job.

'I Love Him So Much' - A Lady Who Drew Tattoo Of Billionaire Businessman, Obi Cubana On Her Body Says

How 6 Serving Senators in 2006 were instrumental in ensuring that Obasanjo's third term bid failed.

How 2 brothers, 7 other Yahoo Boys were picked at their hideout during early morning raid by EFCC