By Prince_Ayoade (self media writer) | 22 days ago

It is no more news that the Peoples Democratic Party PDP is facing Leadership Challenges across the States. This was the main reason why some Leaders of the Party dumped the Party for the ruling All Progressives Congress APC. It should be recalled that Some Governors and Senators under the Platform of the PDP left the Party for APC recently. However, Some Leaders of the Party have remained committed to the Progress of the Party. These are the Leaders who have not dumped the PDP for any reason. The Leaders who have remained committed to the Progress of PDP shall be discussed in this article. 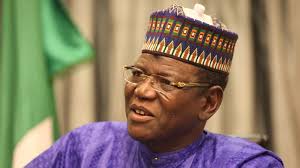 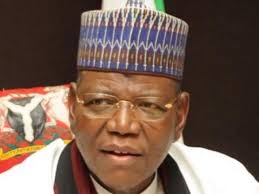 The Former Commissioner, under Lamido's Administration when he was the Governor of the State dumped the Party for APC before the 2019 Presidential Election but up till today, Lamido still remained committed to the Progress of the Party. Recently, Lamido was interviewed by Jonalists to talk on the state of Nation and he made it known to the Public that only PDP can solve Nigerian Problem. This is an indication that Lamido is still committed to PDP and he might not be ready to dump the PDP for anyother Party. Another PDP Leader who have not dumped the Party for any reason is the former President, Goodluck Jonathan. Jonathan is also committed to Progress of PDP. It should be recalled that the Leaders of the All Progressives Congress APC have been looking for all Possible means to win the heart of Jonathan into the Party but Jonathan has refused to join APC. 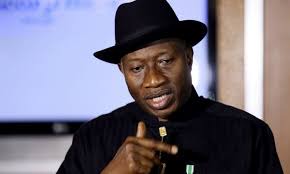 Though, Some of his Loyalists like Senator Stella Oduah and Godswill Akpabio have dumped PDP for APC but Jonathan still remained committed to the Progress of PDP. Meanwhile, Some PDP Leaders betrayed Goodluck Jonathan in 2015 Presidential race, when he contested for his Second term in office, which is enough as evidence for Jonathan to leave the PDP and defect to another Party. Goodluck had made it known to the Public that he will follow due Process, if has the course to leave PDP.