By Timentertain (self media writer) | 11 months ago

Over the years, there have been calls for the inclusion of Nigerian youths in the governance of the Nation. The call was sponsored by the belief that some of the current leaders in the country have not allowed the youths to emerge as leaders, this led to the "not too young to run" bill which was passed by the National Assembly some years back to pave way for the youths to actively participate in politics and governance. 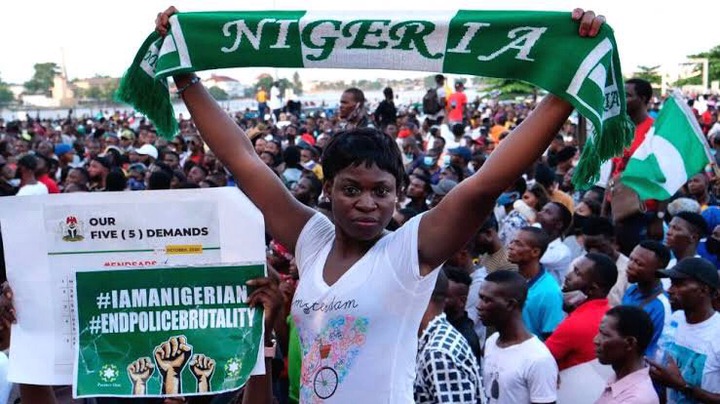 The 2023 general election which is fast approaching has been seen by many Nigerians youths has an opportunity to elect young leaders to preside over the affairs of the nation. Below I have compiled a list of 4 Nigerian youths who should contest for the post of president during the 2023 general election. Let's check them out.

Desmond Eliot is one of the Nigerian youths who is actively into politics. The experience which he has gathered from being a lawmaker at the Lagos State House Of Assembly, Surulere Constituency would prove useful if he eventually decide to run. 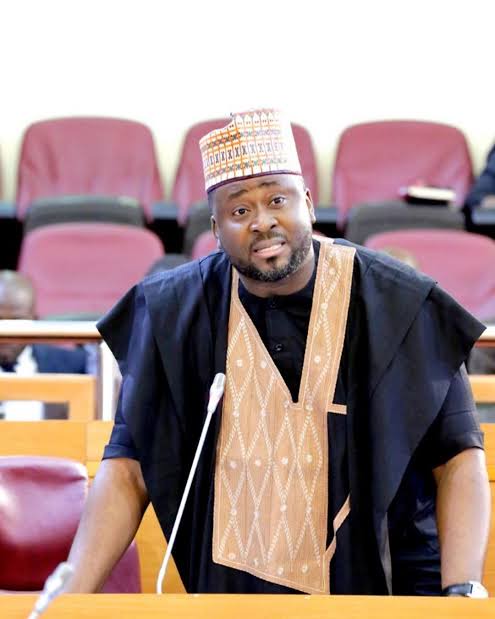 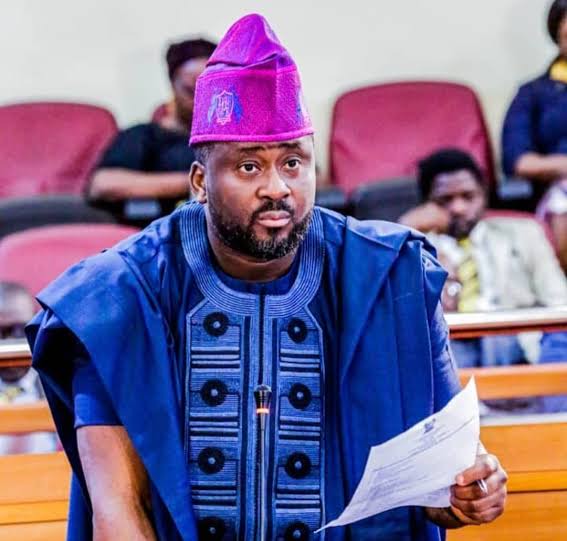 Folarin Falana who is popular known as Falz would have the support of many Nigerian youths if eventually decide to contest for president come 2023. His experience as a lawyer along with his knowledge of the constitution will prove to be a useful tool for him to preside over Nigeria if he does become the next president. 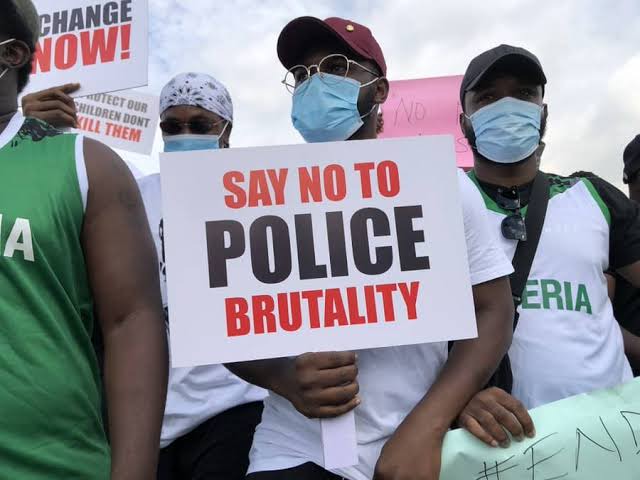 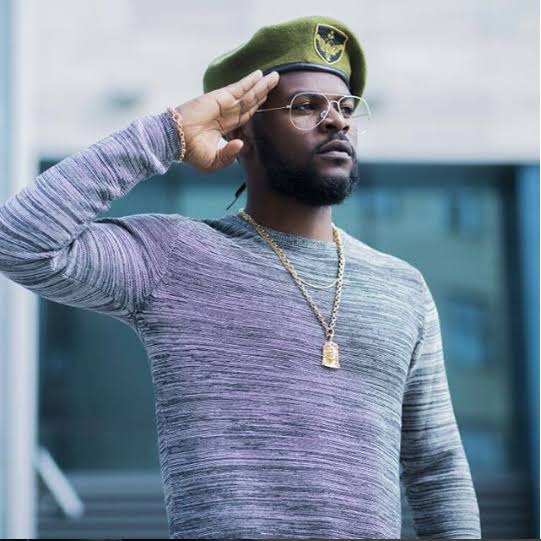 Mr Macaroni would have the support of many youth if he intends to contest for president come 2023. Apart from his influence on young people as a comedian, the incidence that occured during the EndSars protest where he was arrested may serve to favour him if he does contest. 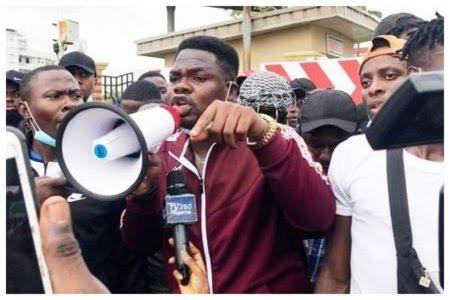 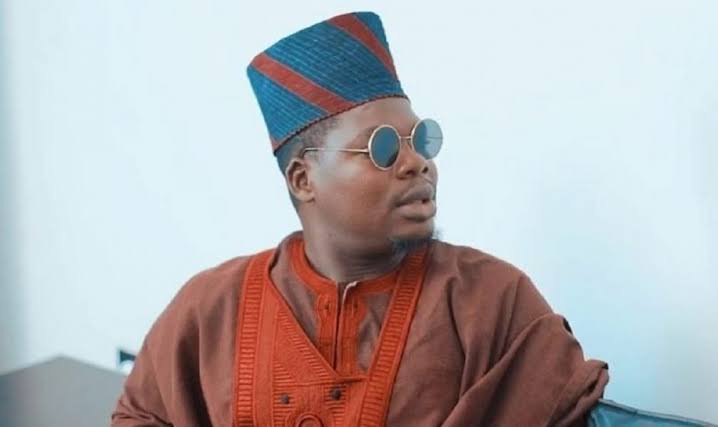 The 2023 election is an opportunity for the youths to legally take over and preside over the affairs of the Nation. I am convinced that if any of these three young people listed above should contest for president during the next election, they may most likely win.