When I Hugged Peter Obi, People Watched Us As If We Were Acting Film - Gov. Soludo

By AmeboNewsHouse (self media writer) | 1 day ago 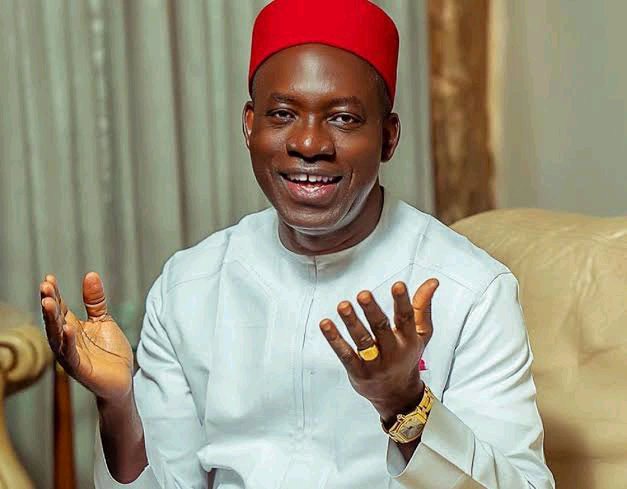 According to a news report from Daily Post Newspapers, the incumbent governor of anambra state, his excellency, Governor Charles Chukwuma Soludo, has expressed what the public thought when he met the Labour Party's presidential candidate, Mr Peter Gregory Obi, at an event in a Catholic Church they both belong to earlier today.

It should be recalled that the internet was flooded with news about the two political bigwigs having a misunderstanding.

Itwas reported that Governor Soludo claimed that Peter Obi will not emerge victorious in the forthcoming presidential election in February 2023, and as expected, his claims were met with different reactions. 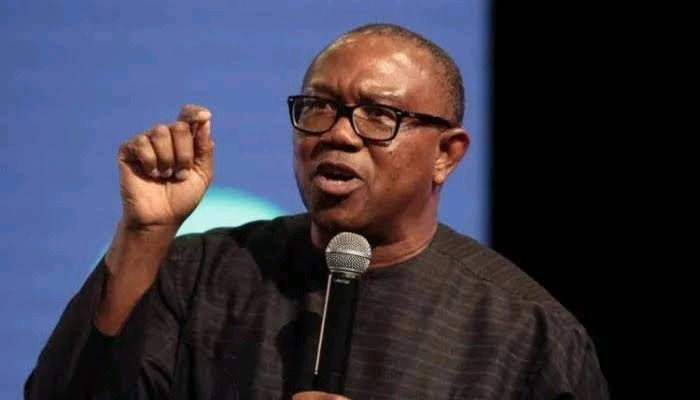 However, it would interest you to know that when they both saw each other earlier today during an event, they both acted maturedly and it was as if any misunderstanding never ensued.

Governor Soludo said that today is very special to him because it would be the first time he will be seeing his brother, Peter Obi in public after what had transpired. He then claimed that it was divine. 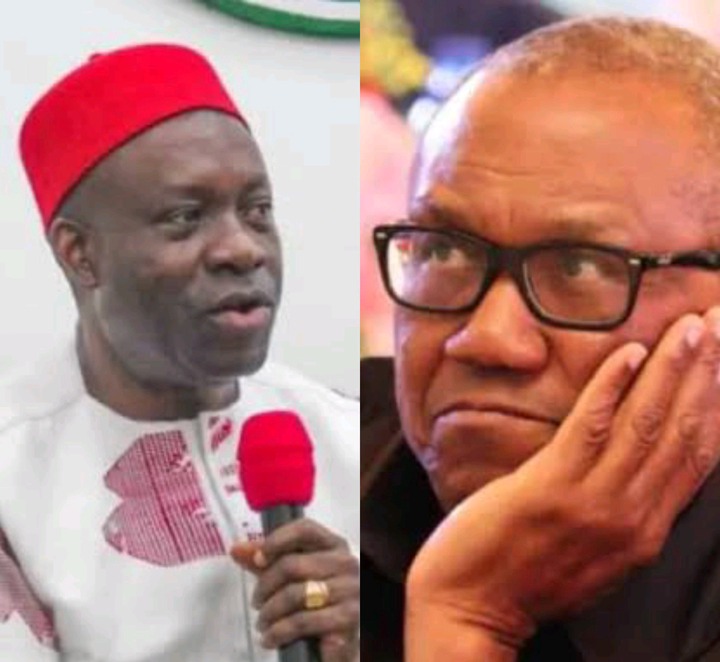 Speaking further, he said that immediately he came in, he went straight to where Peter Obi was sitting and hugged him.

He also said that the people who watched did so in bewilderment, adding that it was as if they were both acting drama. Below is an extract of his statement as publicized by Daily Post. 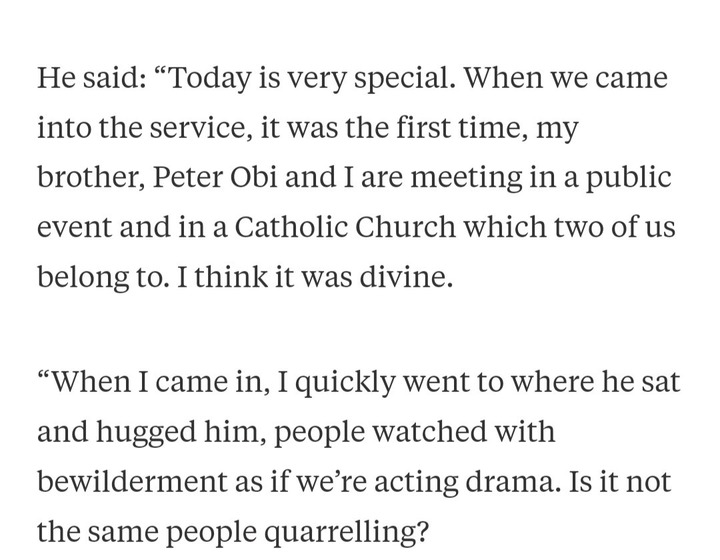