This Saturday's state congress of the APC has come and gone but there were parallel congress in some states.

The ruling party is preparing ahead of its national convention which will take place probably by December this year. 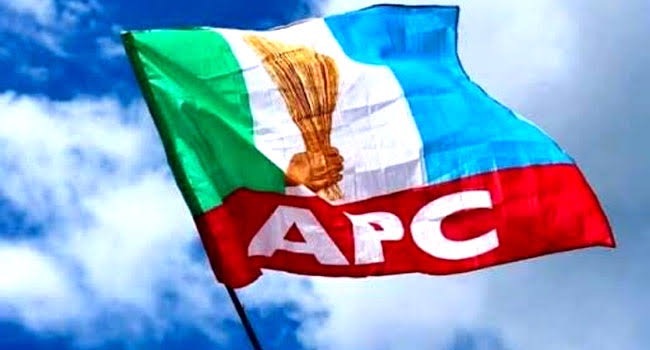 According to Daily Trust, there are 2 top APC states where parallel congress took place. That will form the basis of our discussion in this article as we will look at why it happened.

The North-West state is one of the popular APC states which witnessed parallel congress. Kano APC is in faction and the political battle between Governor Ganduje and some APC bigwigs in the state reflected at today's congress.

Alhaji Ahmadu Danzagu emerged as the chairman of APC in a congress conducted at Janzuga area of Kano.

Olajide Adediran popularly known as Jandor appeared to have taken his fight against godfatherism in Lagos to the next level. According to Daily Trust, Jandor and his group held a parallel congress in Lagos State today precisely at Airport Hotel in Ikeja.

Jandor believes that time has come for APC members to decide how the party should be managed in Lagos and not some influential individuals deciding for the party. 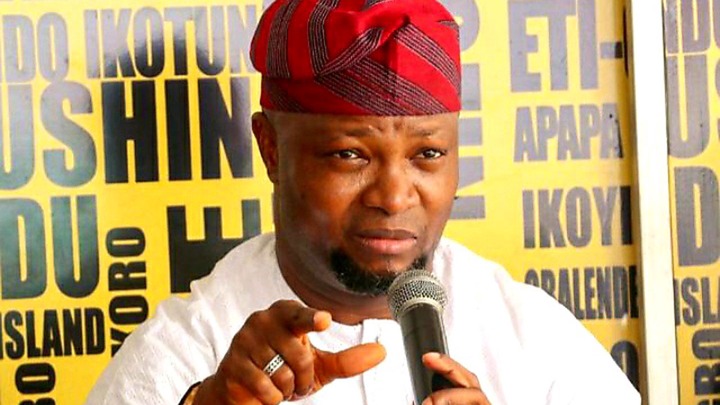 While some people think that Jandor has embarked on a political movement that may not achieve its aim, The 46-year-old believes that he has what it takes to re-position the party and achieve his aim which is to emerge as the Lagos State Governor in 2023.

These are states that have Governor Ganduje and Bola Ahmed Tinubu as political leaders. 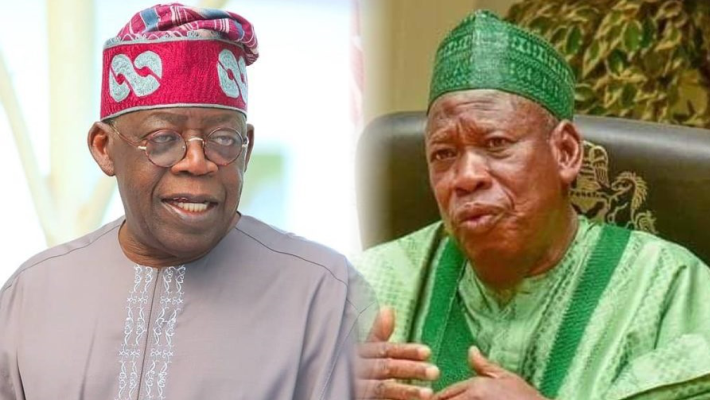 This parallel congress is capable of causing a crack in the APC ahead of its National Convention.