By eFactor (self media writer) | 4 months ago

As the rumors of former President Goodluck Jonathan defecting from the PDP to the ruling party continue to gather dust, the APC’s deputy national publicity secretary, Yekini Mabena has revealed the first step that the President will take if truly he wants to join the party. This is contained in a report published by the Guardian. 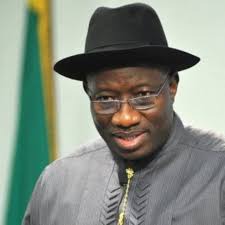 While reacting to the defection rumors, Mabena explained that he would only consider it as a mere speculation that has no iota of truth. He further maintained that Goodluck Jonathan is a big political figure in the country whose perceived defection can't be hidden under the carpet.

He, however, said he is going to be welcomed, celebrated, and have the same privileges to vie for the 2023 presidential election if he joins APC.

In recent times, there have been speculations of Jonathan's living in the PDP. According to reports, some northern caucus in the APC has been wooing the former president to join the ruling party as part of a political gimmick to shift the presidency to the north in 2026.

As widely believed, APC is likely to use North-South zoning arrangement in 2023 which invariably favors the south. However, the game plan behind Jonathan's defection is to complete the second time he never had after losing to President Buhari in 2015.

The northern caucus in the party is now leaving any stone unturned to bring the former president on board so that the power could move back to the north. 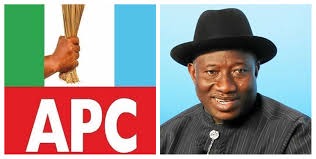 Due to frequent romance of the APC elders with Jonathan, the Deputy National Chairman, who is currently presiding over the PDP after the suspension of Uche Secondus, Elder Akinyomi and his members of the National Working Committee of the PDP had begged Jonathan not to leave the opposition party.

Goodluck Jonathan will start from the party's ward level, and register as an APC member.

Yekini Mabena, who also happens to be the party chieftain from Bayelsa State dropped the hint while reacting to the defection rumors. He said the first step as it is enshrined in the party's rule is to go to the ward and inform the party's chairman about his intention to join APC.

He further revealed that he was not aware of such a step on the part of the former president. Of course, if he did, the chairman would have informed him. Besides, he is from Bayelsa too. 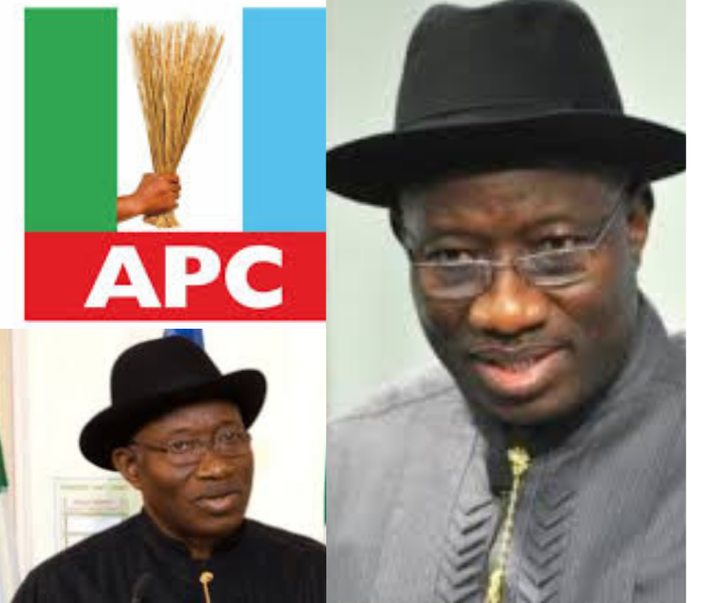 What is your reaction to these defection rumors?