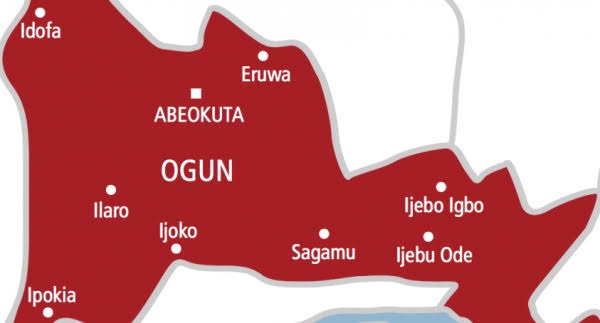 Ogun State is one of the six states in the South Western part of Nigeria.

The state is otherwise known as the Gateway State, because of its many borders with other states like Lagos, Osun, Ondo and Oyo. Above all, the state shares many intentional frontiers with the Republic of Benin. 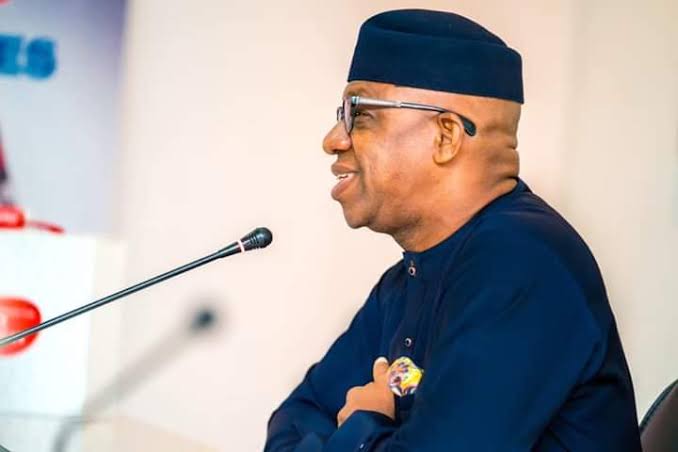 With 20 local governments, Ogun prides itself as one of the most sophisticated states in Nigeria, boasting of many prominent individuals who have contributed in no small measure to the development of Nigeria. 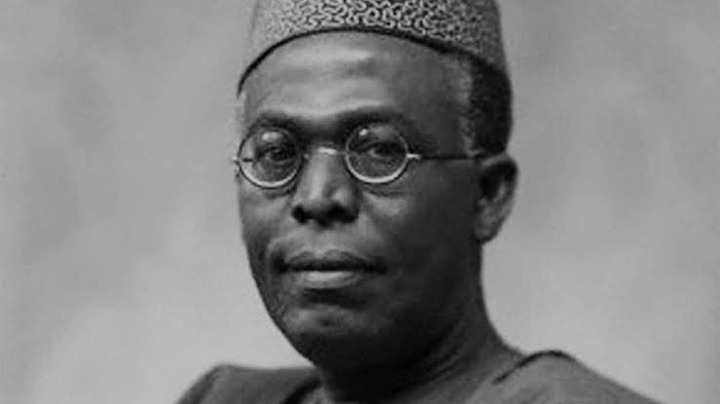 The state also prides itself as the one who produced Former President Olusegun Obasanjo, former interim President, Earnest Sonekan and others.

There are many scholars from Ogun, one of whom is Professor Wole Soyinka.

With this, it is no longer in doubt that anybody who wants to rule Ogun State must be above board. 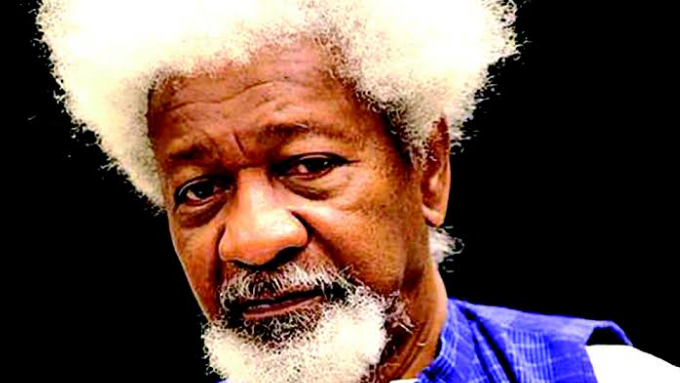 After a careful observation of the administration of the first three former governors, one would have had a good understanding of the peculiarities of the state known as Ogun.

It is true that the incumbent Gov Dapo Abiodun has just spent 13 and a half months as the governor of the state. However, from the few activities that have taken place under him, it is easy to discern, while placing all of them side by side, the type of governor Ogun people will never love to have. 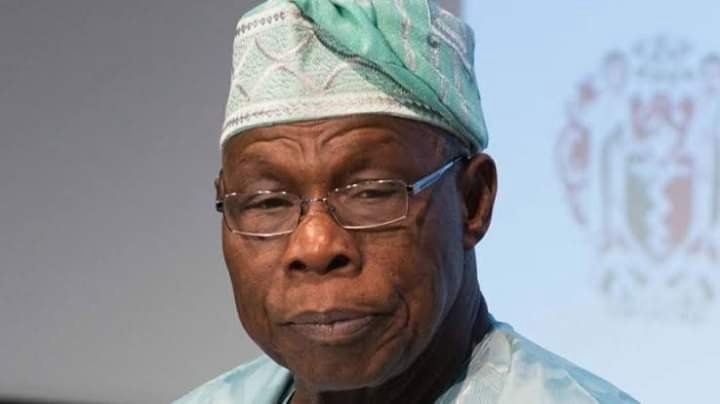 From Osoba to Abiodun, it is never in doubt, what Ogun indigenes want.

Ogun people don't want a governor who keeps himself far away from the masses; a governor that is not approachable or who doesn't listen to even his appointees. The people are used to seeing their governors, sending them messages and hearing from them regularly. They love a governor that visits them and listens to their complaints. 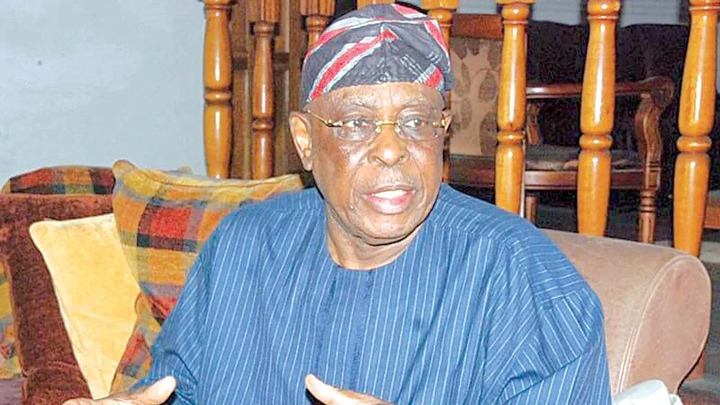 The good people of Ogun State will never like a governor who expends taxpayers' money on substandard projects that can't stand the test of time. It is an aberration to spend money on a project that will collapse in less than a year. Nobody loves that.

Indigenes of the Gateway State will not fall in love with a governor who fights striking workers or call them names for demanding their entitlements. 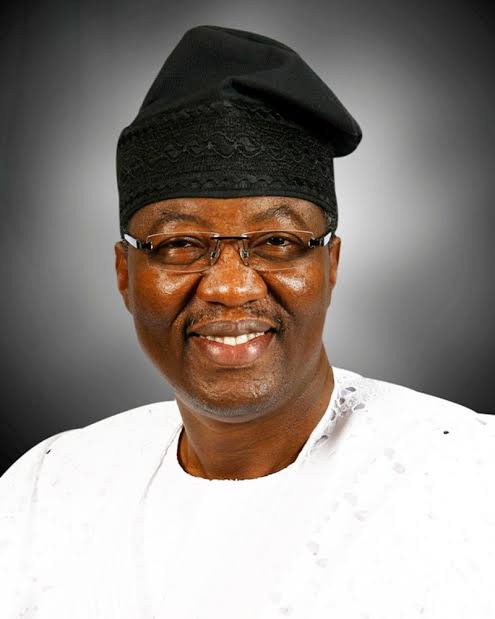 Ogun people don't like a governor who does not fulfill his campaign promises, especially in the area of free education, infrastructure, health and others.

People of the Gateway don't like a governor who will be running ministries without commissioners, especially the all-important Ministries of Education and Information.

Omo Ogun will not be happy with a governor who prefers to live in Lagos instead of the Government House. They want their governor to live with them. 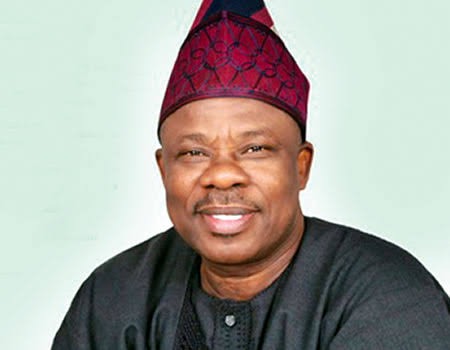 This is the Part 1 of this article. The second part is coming soon.

Please note that this is not about any of the three former governors, neither is it about the incumbent governor. It is just a conclusion arrived at after carefully observing their administrations.

You are free to add your own.