Meet The Only Woman In World History That Served as The First Lady Of Two Different Countries.

By Thunderous_Phoenix (self media writer) | 1 year ago

Graça Machel is a Mozambican politician and humanitarian, she is internationally recognized for her efforts in advocating for the rights of children and women. She is the only woman in history to have become the first lady of two separate African nations, Mozambique and South Africa. 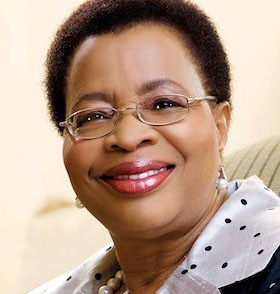 She was born in the year 1945, just three weeks after the death of her father. Being the youngest of six children, her older sisters saw her through high school. She eventually gained a church-based scholarship to study at Lisbon University, Portugal where she learned German and developed her political ideologies.

Later on, she was forced to abandon her education and return to Mozambique in 1973, she joined a liberation movement called "Frelimo" and underwent military training. She met and married the movement's leader Samora Machel, who eventually became the first president of Mozambique right after the country gained its independence in 1975, thus making Graça Machel the First Lady. She also became the First Minister of Culture and Education since Mozambique gained its independence. 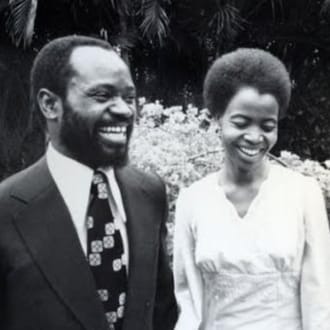 Within just two years of working the job, she managed to boost school attendance and literacy in the country for both males and females to significantly high levels

On the 19th of October, 1986, her husband President Samora Machel died in a mysterious plane crash within the South African Border. The exact causes of the plane crash are yet to be disputed. This incident left Graça Machel shattered. She resigned from her job as Minister of Education and wore only black for the next 5 years.

Later on in the 1990s, Graça Machel was often found in the company of Nelson Mandela, their friendship deepened over time and they got married on July 18th, 1998. Graça reportedly remained reluctant since South Africa was not so in love with the idea of having a Mozambican woman as the First Lady of South Africa. Over time, their hearts were slowly won over by this courageous woman's brilliance just as Nelson Mandela was. 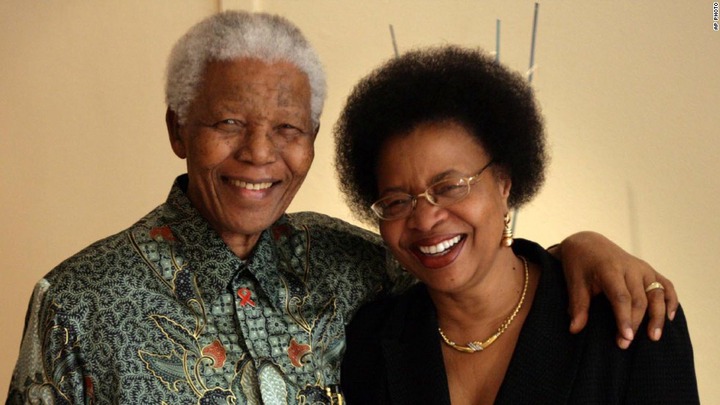 Today she remains the only woman in history to become the First Lady of two separate countries. She remains actively involved in her political career and she has received many honors and awards for her contributions towards child and women rights and helping to solve the hunger problem in Africa which rages on today.

Please Like and Share this article if you feel it's useful. Give your opinions below as well. Thanks!

Content created and supplied by: Thunderous_Phoenix (via Opera News )