Eastern Nigeria and Imo state, in particular, has lost a great man and patriot.

His death was announced yesterday by the family who informed the general public of his death on the 8th of July 2020 after an illness. 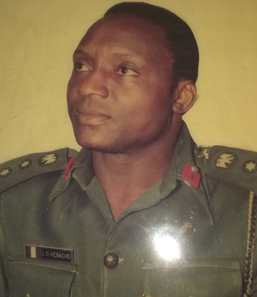 The late Colonel Lambert Iheanacho was the last Biafra Army field commander who was in charge of the famous 63 Infantry Brigade which recaptured Owerri from the federal forces in 1969. 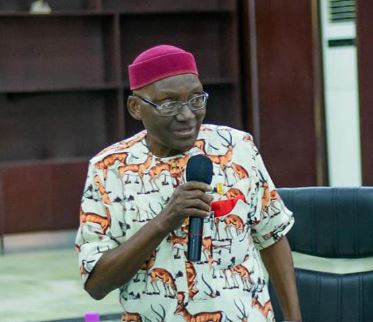 He was retired from the Nigerian Army in 1990.

The colonel, with his brigade, was instrumental to the recapture of Owerri town from the Nigerian army.

After the war, Iheanacho was recruited into the Nigerian Army in 1970 still having his pre-war rank of 2nd Lieutenant.

General Ibrahim Babangida retired him in 1990 by as a Colonel after commanding in a United Nations mission in Lebanon. As announced by the family, a funeral which will be organized by the Grail Message will be held for him at noon on Tuesday 21st of July,2020, at the Grail Centre in Owerri.

A reception is thereafter, scheduled to hold at his country home in Upe Autonomous Community in Ngor Okpala Local Government Area of Imo State.

The late colonel before his death, was a former Director of the Faculty of Joint Studies at Command and Staff College, Jaji, former Chairman of Nigercem PLC and Imo State Peoples Democratic Party (PDP) 2007 Deputy governorship candidate.