By OLAlove (self meida writer) | 10 months

It will be recalled that the former acting chairman of Economic Financial and Crimes Commission (EFCC), Ibrahim Magu was released yesterday after several days in detention to answer questions relating to corruption allegations. Though report indicated that Mr Magu was released on bail based on self recognition. 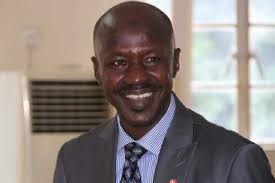 After gaining freedom, it was gathered that all the security details and the seized vehicles of the suspended EFCC chairman has equally been restored back to him after his lawyer submitted a 44-page defence before Justice Ayo Salami led panel. 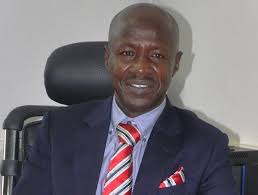 This was made known by Babajide Kolade Otitoju ( A veteran Journalist) via his social media page today. 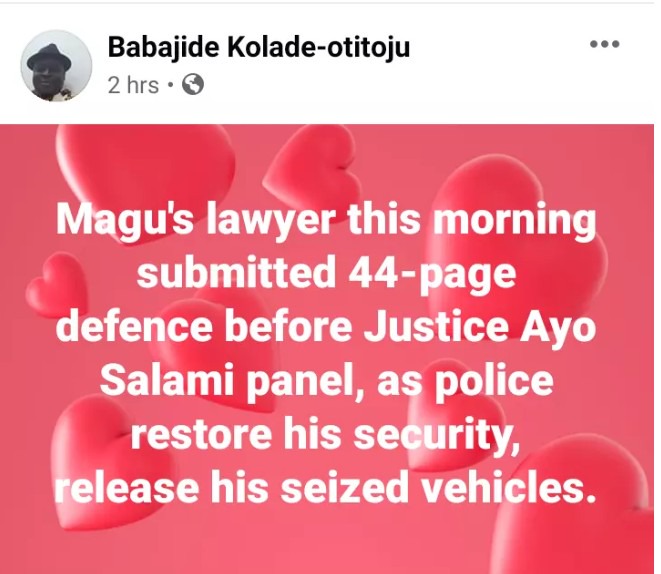 This could be an indication that Magu may not be guilty of the allegations levelled against him. 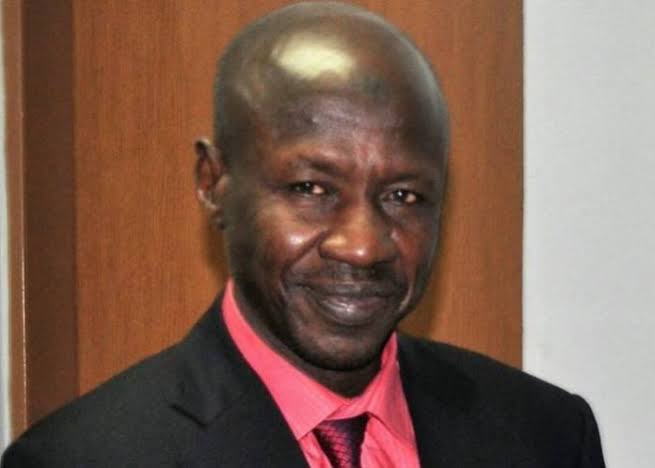 Special Assistant to President Buhari on media, Femi Adesina also made it known that Magu is only been investigated and not on trial. If there is need for trial later, it would come. But for now, we are not at the trial stage but at a stage for gathering facts. Magic has just been asked to defend himself, and nothing more for now, says Adesina.

With these development, does it mean that Magu may equally resume back as the EFCC chairman soon?