By WorldNews001 (self media writer) | 7 months ago 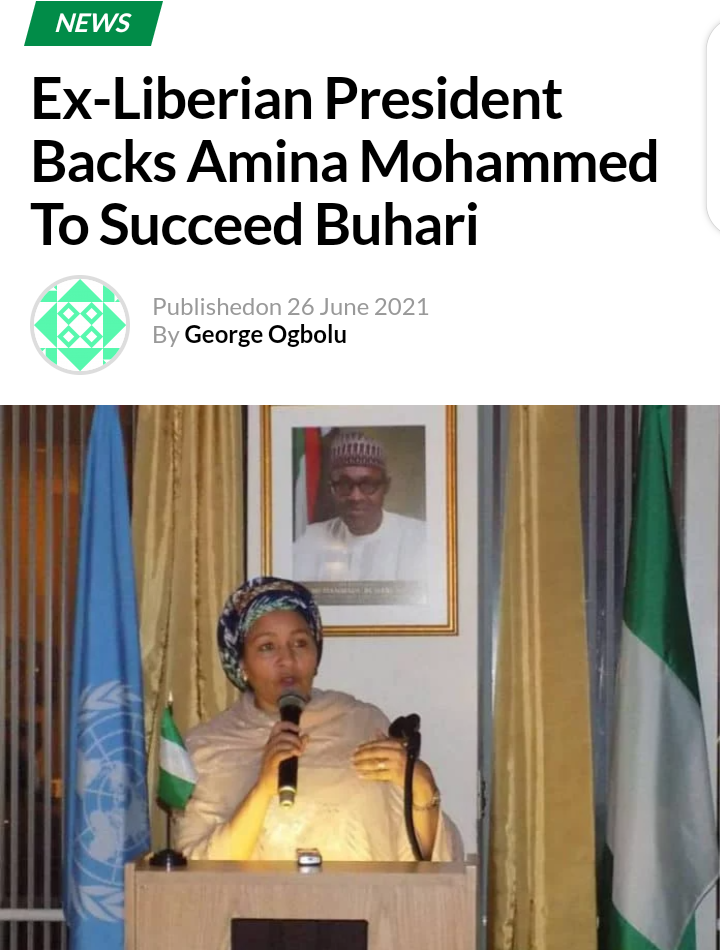 The Liberian Ex-President made this statement during a seminar program organized by the Centre for Public Research and Development to celebrate Amina Mohammed on her 60th birthday.

Sirleaf said she it will be better if Nigerians would vote Amina Mohammed as their next President, which will make her the second elected female President in Africa.

The former female politician who served as the President of Liberia said it is time Nigeria's emulate Liberia's and give woman a chance to lead them, she described Mrs. Anima as a “force of nature and consensus builder”. 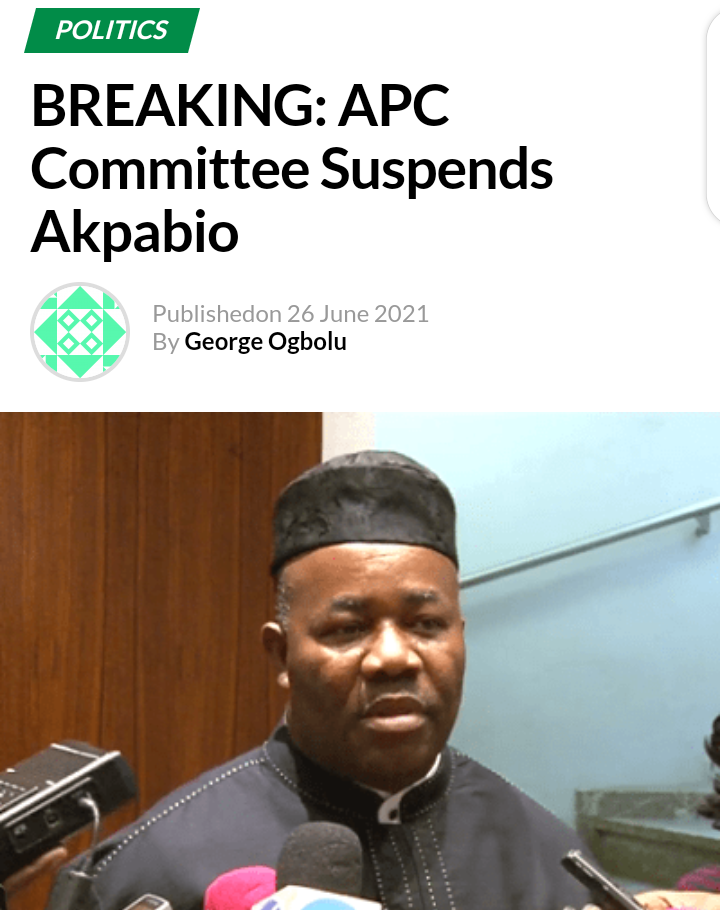 According to the report gathered by Naija News, Senator Godswill Akpabio was suspended on the ground of poor leadership.

The group which is under the supervision and control of President Buhari's administration made the announcement known to newsmen on Saturday, the announcement was contained in a statement sent by the spokesman of the group, Kailani Muhamad.

Kailani said the Group took the action when Senator Akpabio abandoned the organization after his ministerial appointment. 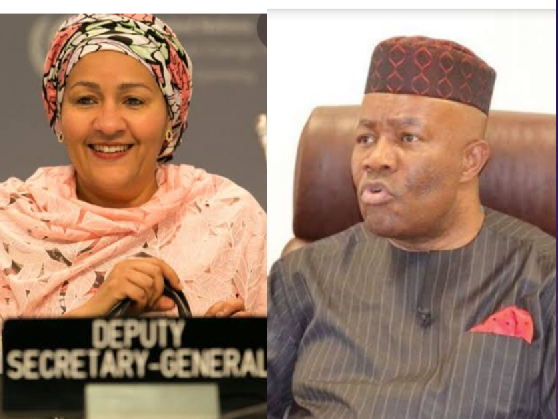 Content created and supplied by: WorldNews001 (via Opera News )