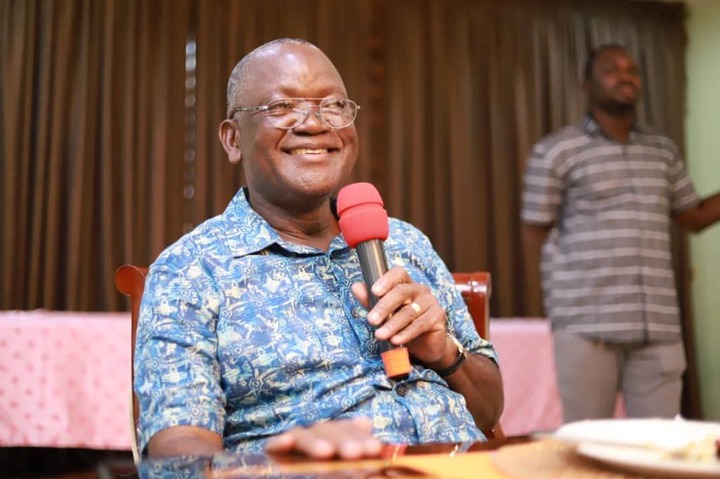 Bemgba Iortyom would be wording a longer, richer and more persuasive piece, I reckon and if not, this should beckon on him to.

Governor Ortom’s very humble beginnings and his successes in life could easily sway many a man into bragging. But not Ortom. He has remained calm. He keeps to consultations where others with his track record would have claimed expertise and experience rich enough to not need consultations.

The story of Ortom’s rise from the motor park to a sales man; from a local government chairman to a party secretary; from a minister to a Governor and everything in between, is no longer news. It is very striking, how committed to listening and to consultation he has remained. 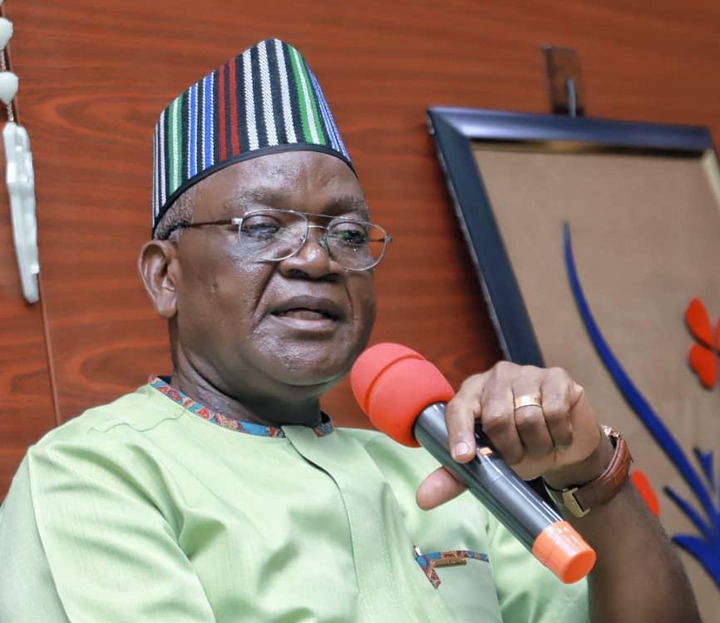 Fast forward to 2019 and Governor Ortom had returned to the PDP and was the party’s flag bearer in the 2019 gubernatorial elections in Benue State. Ortom won on the PDP platform and APC lost.

In essence, Ortom had proven that he could run on either the PDP or APC platform and win. A boastful personality could easily have emerged. Instead, the dogged fighter has deepened consultative leadership than wave his successes in the face of his party men and women - whipping them in line.

Not only has Gov Ortom brought the Benue State guber office back to the PDP, he has refused to tow the line of other leaders who would not want any other person from their place tow heights of national prominence. He has steered away from the sort of inferiority complex that pushes others into denying their own the support to attain positions of national influence.

Today, we are on the eve of the Benue State chapter of the PDP landing the biggest national position of the party - the National Chairman. The Governor has achieved this even while standing with and by his people - the Benue farmers and rural dwellers displaced from their ancestral homes. He has again demonstrated that we can achieve our national political ambitions without selling out our people or changing the narratives about their plight in the hands of killer herdsmen.

The Nyamkyume one of Africa, Governor Samuel Ortom is truly a politician of great repute. As we count days, perhaps couple of weeks, to when one of Benue’s finest brains, Dr Iyorchia Ayu would receive the mantle of leadership as National Chairman of the PDP, it is worth picking lessons from the politics of Governor Samuel Ortom.

Content created and supplied by: RayMag83 (via Opera News )