By NigeriaHeadlines (self media writer) | 1 year ago 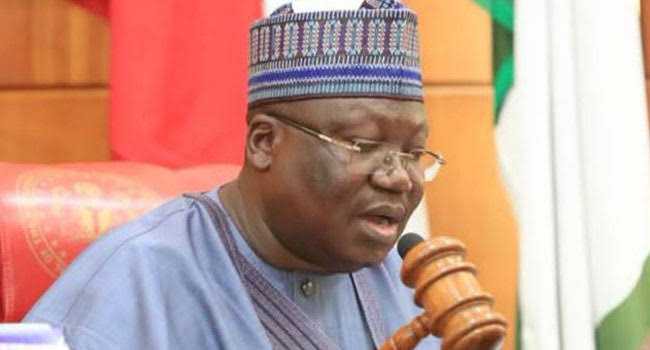 President of the Senate, Ahmad Lawan, has said that the ruling All Progressive Congress (APC) is determined to consolidate on the gains of democracy in the last two decades despite the challenges faced by the country.

Lawan stated this in a keynote address delivered at the 2020 Conference of the APC Press Corps which was held in Abuja.

The Senate President, who was represented by his Special Adviser on Media, Mr. Ola Awoniyi, however, said that the task of consolidating on the gains of democracy is a painstaking effort which requires sacrifice from leaders and patience on the part of followers.

“While we are talking about contestation, therefore, we are referring to a competitive process that is not just healthy, but also reflective of a widely acceptable culture, and appreciated norm, and a predictable value system.

“Achieving this is not however a day job. It is founded on processes, growing to become beneficial, and helpful to social, and economic development.

“Nigeria has been on this steady path in the last two decades, and we will consolidate on this despite challenges.

“What we require is to be painstaking and the need to be positive about our efforts, the sacrifices of leaders, and the patience of the followers. While the leaders have a constitutional role, the followers also have to be vigilant.

“A conscientious interplay of the two will eventually result into a rewarding outcome, considering that patriotism and nationalism would emerge therefrom,” the Senate President said.

Speaking on how the ruling party has managed its internal issues, Lawan said, “the APC story is a story that is founded on fostering understanding amongst a divergent interest.

“It is the story of creativity and ingenuity in the management of difference. The APC story is a pacy story of brilliance in the administration of a plural system. 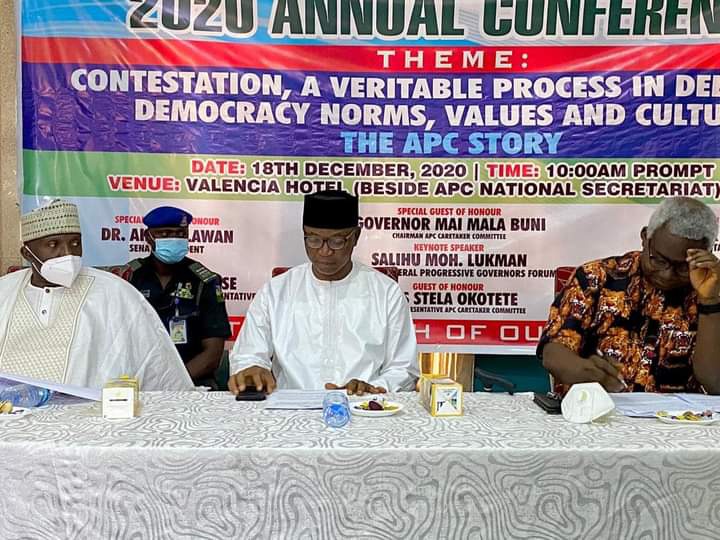 “It is a story that hallmarks how well democracy should flourish, for its adaptive capacity, and it's potential as a lesson, and the possibilities it bears for the future.

“The APC story understands the workings of democracy, through its aggregation of variegated interests, and how it has managed the interests.”

On the APC’s quest to deliver good governance to Nigerians in the last five years, Lawan added, “though there are challenges but they are not always insurmountable.

“They are like the storm in the teacup. They will always blow away, given our continued resolve to remain the vehicle for the emancipation of Nigeria. We have come a long way and will not be distracted.”

On his part, Secretary of the All Progressive Congress Caretaker/Extraordinary Planning Committee, Sen. John James Akpanudoedehe said the APC under the watch of the Chairman, Hon. Mai Mala Buni is focused on seeking solutions to identified problems through strategic interventions to remedy intra-party conflicts.

According to him, the membership Registration, Revalidation, and update aims at giving the party back to the people.

“When the people are involved in a transparent selection process, they will be more interested in the process and this cures voters’ apathy and unnecessary dissension in the polity.

“The conventional system of one strong man in politics is no longer fashionable in the APC under Mai Mala Buni,” he said.

On Reconciliation efforts by the party amongst its members, he added, “the APC understands that persons must be given platforms to ventilate their grievances within the party.

“Reconciliation Committees are there with persons of high integrity to intervene and intercede on issues within the party.

“For instance, a few days ago, the South-South APC Caucus set up a high powered Committee with Chief John Odigie-Oyegun as its Chairman.

“It is my opinion, that if members are discouraged from going to courts, there must be avenues to air out their grievances.”

Another speaker at the event, Mr. Osita Okechukwu, debunked the insinuation by the opposition party that the APC-led Federal Government is opposed to restructuring.

According to him, “no meaningful restructuring can be effected under rubber-stamp State Houses of Assembly, pliable State Judiciary and local government councils not democratically elected as enshrined in Section 7 of the 1999 Constitution of the Federal Republic of Nigeria as amended.”

“Ironically, the dominant narrative or contestation is that APC led federal government is against restructuring, without awarding President Muhammadu Buhari marks or taking note of this key harbinger of restructuring.

“A lot of people often forget that democracy is not a revolution, that all the gains recorded in liberal democracy throughout history are incremental in nature.

“Accordingly, one appeals that we all support our contestation for robust State Houses of Assembly, independent State judiciary, and truly elected local government council. Without which the genuine quest for restructuring will be subsumed,” Okechukwu said.

to President of the Senate 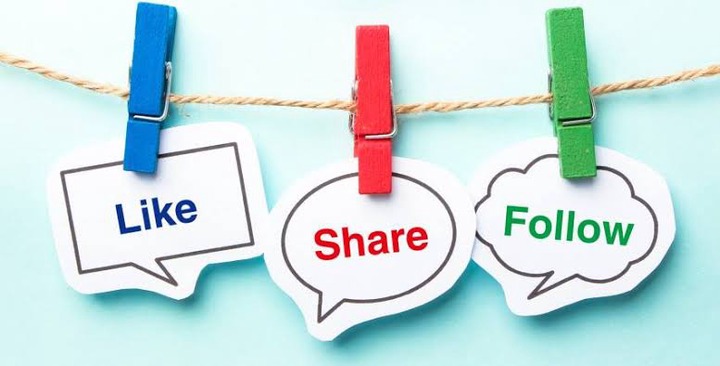 Content created and supplied by: NigeriaHeadlines (via Opera News )