By RefinedGists (self media writer) | 1 month ago

Many people had reacted after Senator Dino Melaye shared a short video where two guys were washing one of his cars. He gave a short unique caption that had stirred lots of reactions. 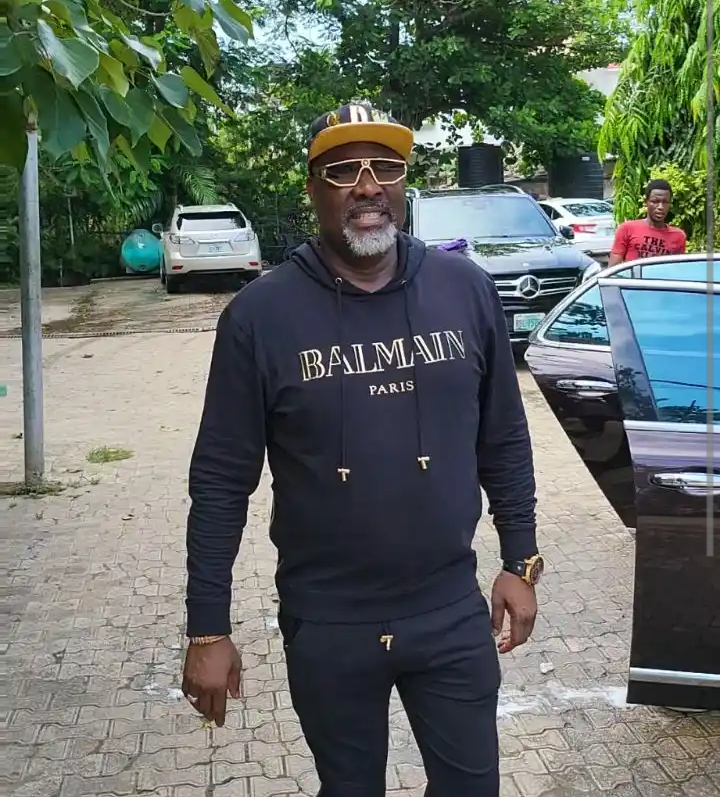 In the caption of the video, Dino Melaye said that he was washing his toy, referring to the car. A few hours later, a popular Nigerian internet personality, Tunde Ednut took to his official Instagram handle and revealed that the car is not actually a toy, but an expensive car. When people saw this, they became baffled and began to imagine how it feels to have such car. 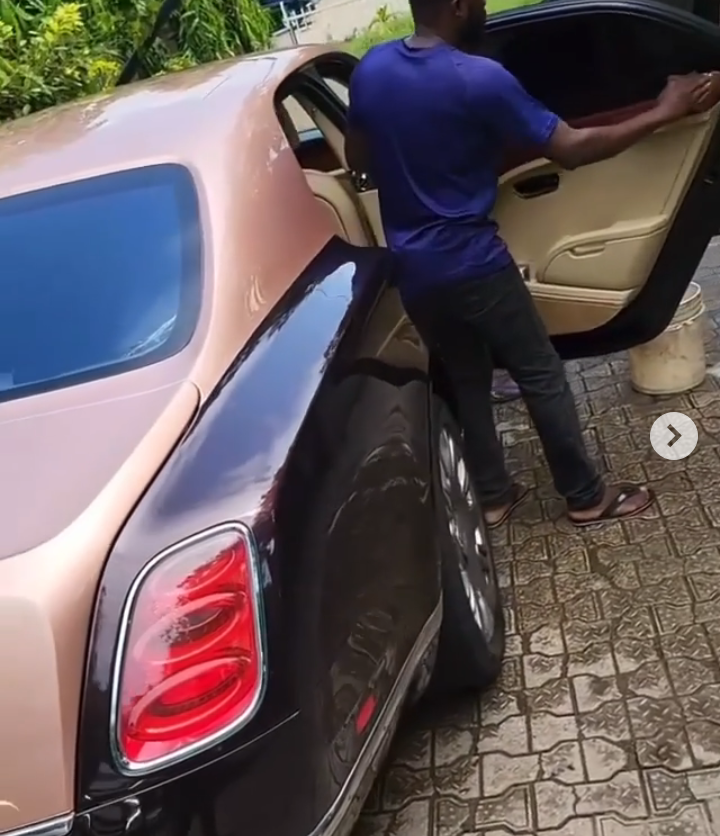 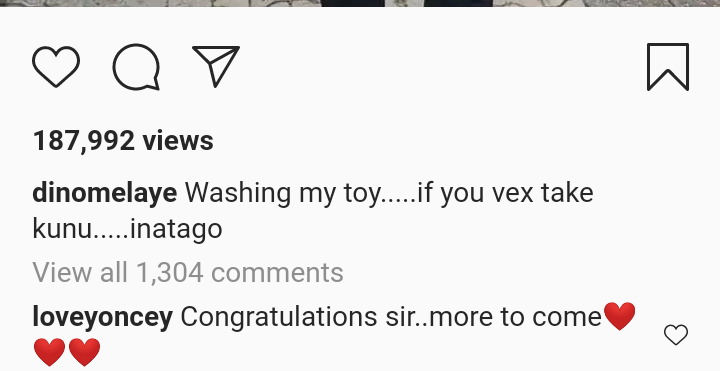 His caption had stirred a lot of comments and reactions among internet users. Check out some of the reactions from social media users in the screenshots below; 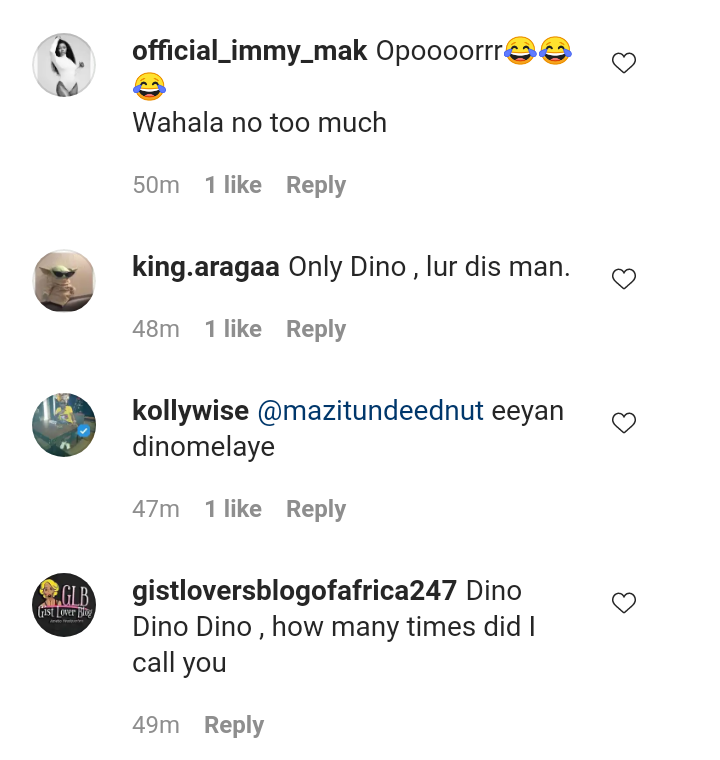 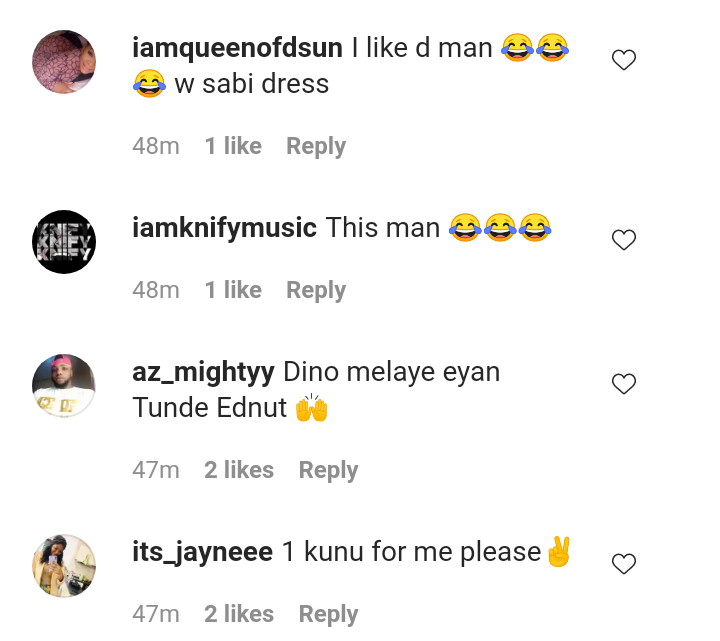 Dino Melaye is not just a senator, he is a friendly and social man. He is one man that loves to associate with everyone and make the best out of his social media platforms. On many occasions, he had engaged his fans and followers by sharing dazzling images, controversial quotes and inspiring messages. Check out one of his cars he called a toy. Guys, what are your views on this? Content created and supplied by: RefinedGists (via Opera News )