By TransparencyNigeria (self media writer) | 2 years ago

September 19 is a date with destiny for Edo people, as two giants will be slogging it out for the right to the seat of power for the next four years in Edo state. If you read about the trending news in Edo, especially via online media, you just might get the wrong impression of the true picture on ground. It is very important to note that both parties , ie, the PDP and APC obviously have sponsored media campaigners who flood the news media with over garnished propaganda.

For the sake of Every Nigerian who is keenly interested in the outcome of Edo election, I intend to report on the true situation on ground in Edo State, and am going to highlight a few facts that both side might not agree with me on. Firstly, Oshiomohle worked on urban renewal and visibly, he executed more projects especially on major roads than Obaseki comparatively, in four years. Obaseki on the other hand, has concentrated not on the major arteries but on smaller streets and roads no one thought the government would remember any time soon, thereby toughing many people in their localities. 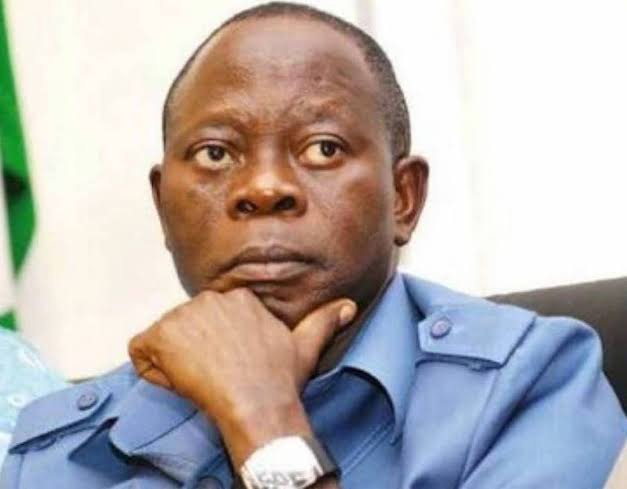 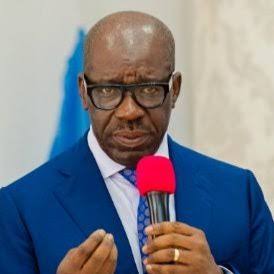 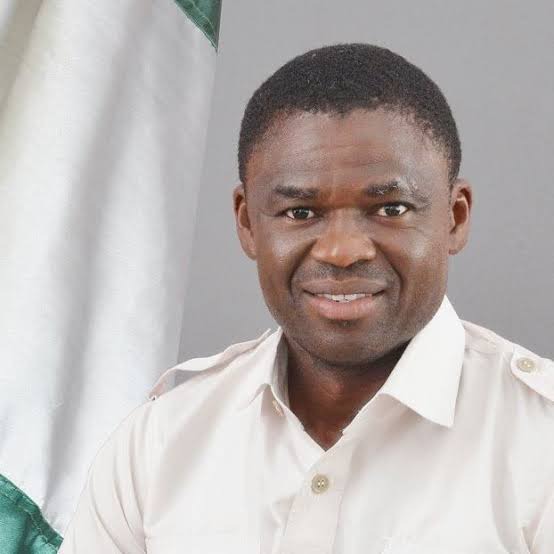 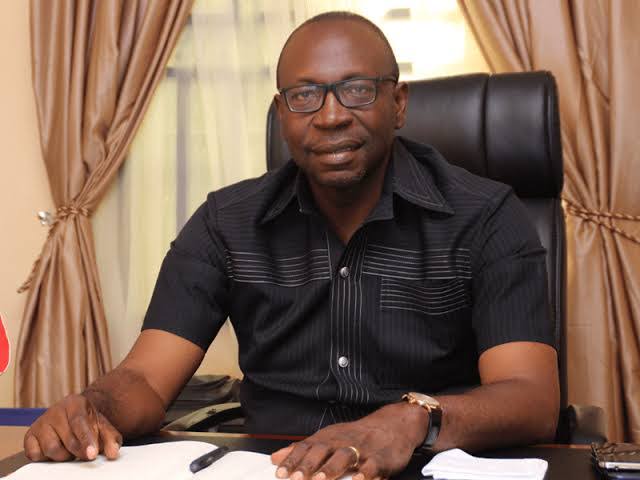 Oshiomohle executed his projects with a flare of militancy which one must admit was needed at that particular time, but under Obaseki, Edo state is experiencing a departure from that style of leadership to a totally none combative form of administration and this has made Obaseki the darling of the heart of many in Edo. The political ideology of Oshiomohle is to fight the devil with the devil, fire for fire if you wish, but Obaseki is more of a refined gentleman. He likes to be less confrontational, a behind the scenes governor and in most cases, very noiseless. Let no one deceive you, he has won the heart of his people who simply loves his kind of spirit. Very important to note, if Obaseki had come into office when Oshiomohle did, it is my humble opinion that he would have failed. Edo needed a bulldozer in the form and character of Oshiomohle then to fight the same PDP Obaseki has run to now. The same PDP many Edolites swore never to bring back to power again, obviously due to a bad PDP governor the people will not be in a hurry to forget.

But times are changing fast, and every other person you talk to is bitter that APC treated their governor very badly. ' He doesn't deserve it ' many will tell you. He rolled out many people oriented programs, he stopped touts from operating, retired land speculators, he refused to empower area boys and cultists as so called vigilantes. These same people who now feel agrieved have pitched their tents with the APC candidate. Edo became synanimous with the fight against godfatherism and they seem happy to be identified with that. Ironically, the man who spearhead the fight against godfatherism is now being accused of playing god. To be honest, I think Oshiomohle is fighting another man's war so to say. The issues on ground has to do with the reluctance of Obaseki to grease the joints of party members. The man is a financial expert and as expected, he has chosen to invest in projects he knows will make returns. But was he right to deny those who brought him to power some form of ' palliatives ' ? Couldn't he have managed issues better ?

Here we are at the moment of truth. How do people feel today in Edo state, and how are they likely to vote ? Obaseki in hugely popular in Edo south, a region that has the state capital and about fifty eight percent of the electorate. Almost everyone you talk to in this zone is sympathetic to Obaseki but Ize Iyamu is a strong politician with grassroot connect. His plan will be to take a significant share of the votes in Edo south , and hope for a large turnout in Edo north, where he hopes to perform strongly. Edo central is net in political strength and they have Traditionally voted PDP. moreover, the region. feels shortchanged and they would rather vote for Obaseki to have a second term that have another from Edo south who will likely seek for eight years of power. For them, this is a matter of regional politics and an opportunity to punish Oshiomohle who was perceived to hostile to the Esan people of the region when he was governor.

Oshiomohle and the present deputy governor, Philip shaibu are from the north of Edo state and honestly, if elections are free and fair, there's no way Oshiomohle will be defeated on his tuff. He performed excellently in in north as governor and honestly, he did equality great in Edo south also However, the region posses just about twenty percent of the vote of Edo people and the deputy governor is in no way a push over at home.

If the September 19th election is free and fair in Edo as hoped, Obaseki would clinch victory for sure. APC is hoping to use the federal might to influence the outcome of the elections, using the Kogi model , but it remains to be seen if Buhari will buy into that. The fight between Oshiomohle and Obaseki was absolutely unnecessary, and if Obaseki was flying the APC ticket, it would have been a win -win situation for Obaseki, APC and Oshiomohle. But our politicians never learn. They will rather convince themselves and attempt to convince others that blue can be black. Behind all the negetive propaganda and character assassination of Obaseki, the man remains hugely popular at home, and Stopping Obaseki is like trying to stop the sun from rising tomorrow morning.

Content created and supplied by: TransparencyNigeria (via Opera News )