By Akinyooyeyusuf (self media writer) | 1 month ago

One of the most unblemished Nigerians of high repute in person of professor Attahiru Jega was in the news recently for his suggestion that the proposed proliferation of states in Nigeria be called off while also suggesting that the existing arrangement should be restructured into twelve states , reminiscent of the country between 1967 and1976 when general Yakubu Gowon was at the helm of affairs . 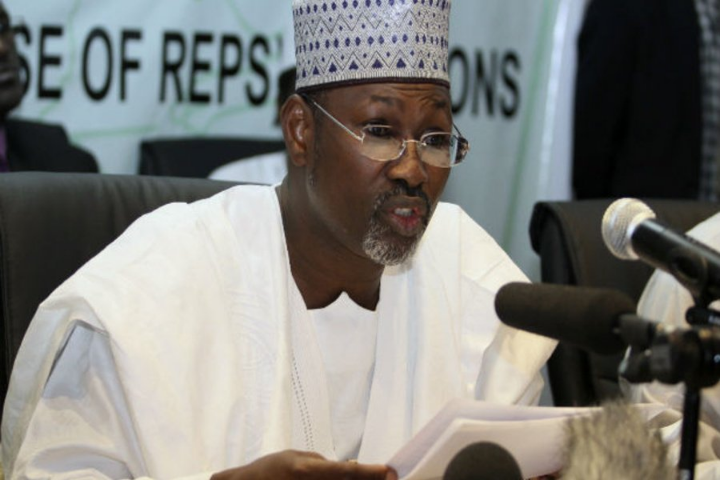 The suggestion generated a lot of reactions from Nigerians highly placed and otherwise due to professor jega's proven track record of excellence , a feat he displayed during the 2015 general elections when he delivered one of the most free and fair elections Nigerians have ever seen , this piece however wishes to explore three cogent reasons why the proposed structure would benefit Nigerians

One of the most important benefits these development would bring is that practical independence would be guaranteed for the twelve states, in the proposed structure each state government would fashion there states and design it in such a way that they please, thus leading to healthy competition among states .

It would also put paid to needless controversies such as the one generated by the recent value added tax VAT decisions taken by Lagos and rivers states , each state would be empowered to generate , dispense and account for its funds as they may deem fit this would lead all states to look inwards for possible revenue sources without having to depend on other states .

Perhaps the biggest problem Nigerian governors have always complained about is their inability to take important decisions affecting their states , this includes on matters of health , education and infrastructure where they have to be at par with whatever obtains at the centre even if it contradicts their own personal view on such matters.

In the proposed dispensation however , each state government would be strengthened to carry out important administrative decision in their domain , thus increasing overall leadership efficiency. 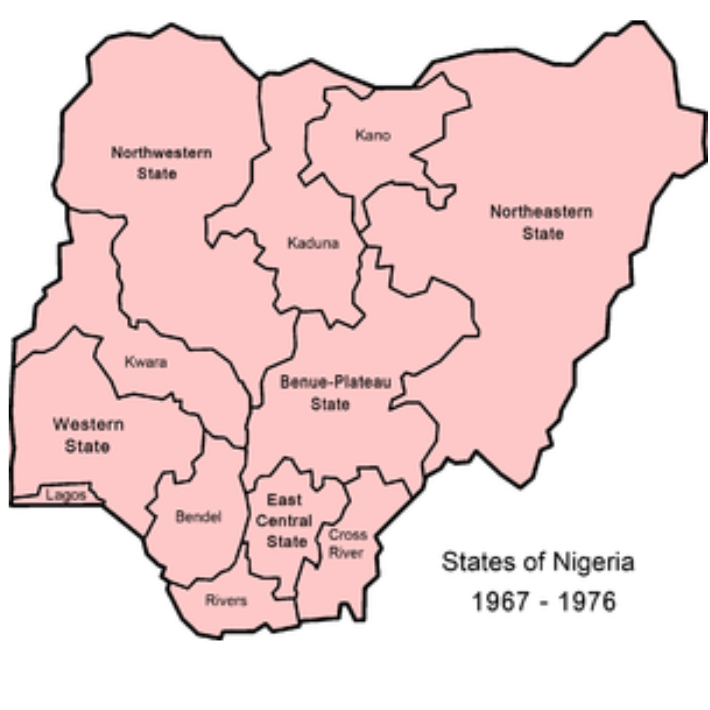 One of the biggest complains of governors of states ravaged by insecurity is that they are state chief security officer only on paper and not in reality , this is because the current security set-up is heavily centralised with important police formations relying on orders from the federal capital to operate , thus making the entire security system cumbersome.

This would also be taken care of as in the proposed system each governor would have absolute control of their police architecture , thus helping insecurity ravaged areas to get back to their feet sooner than expected.

If the system sees the light of the day , secession calls would automatically die out as each ethnic group would enjoy autonomy to a considerable extent .