Why Gov. Obaseki Delayed Setting up His Cabinet For His Second Tenure in Office.

By KreativeNews (self media writer) | 25 days ago

The executive governor of Edo State, Governor Godwin Nogheghase Obaseki has issued a directive to the wards and local governments in the state to forward names of nominees as nomination for members of his cabinet begins. Obaseki who was reelected for a second tenure in office towards the end of last year has come under severe criticism for failing to set up his cabinet six months into his second tenure in office. 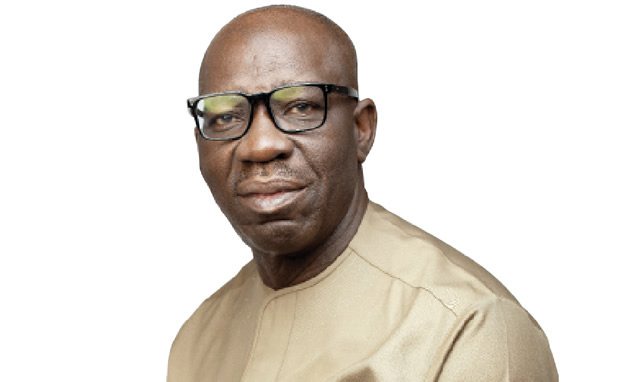 A lot of his critics had indicted him of being corrupt and that he wants to run the state alone without local government chairmen and ward councillors. However, Obaseki after meeting with the Chief of staff to president Muhammadu Buhari, Ibrahim Gambari has disclosed why there was a delay in setting up his cabinet.

According to Punch News Governor Godwin Obaseki clarified that the delay was due to the restructuring of the civil service for more efficiency. Having restructured the civil service, Obaseki said he was ready for the Edo political class to give the required Political direction to his administration.

So it is thus very obvious that Obaseki who wants to take Edo State to the next level. The governor is a person who looks before he leaps and does not do anything in a hurry. The governor had spent six months to fix the civil service so that his second tenure in office can run hitch free.