By FlashUpdate2 (self media writer) | 11 months ago 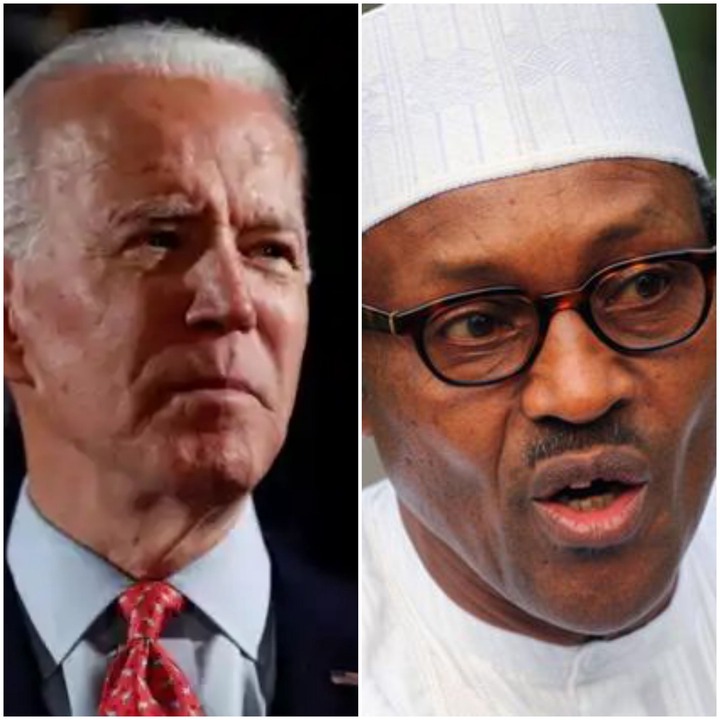 The Government of the Federal Republic of Nigeria under the watch of President Mohammad Buhari has reacted to the news making around the media that the US Congress Committee on Foreign Relations had halted the proposed sale of combat helicopters to Nigeria.

Responding to the reaction, the US officials and congressional aides, members of the Senate Foreign Relations Committee have disclosed the reason why they delayed clearance of the proposed sale of 12 AH-1 Cobra attack helicopter defence systems to the Nigerian military.

They, however, referenced in their actions relating to human rights violations and the actions undertaken by the federal government during the #EndSar protest that transpired in Lekki and other parts of the country.

According to the Vanguard report on Wednesday, it was gathered that a reliable presidency source has spoken on the development citing that there is no course for alarm as the government invariably received every required assistance it needed from the U.S. government.

The source also revealed in the statement what transpired to the withholding of recommended sales. The statement reads in part: “This whole issue of procuring attack helicopters started during former President Goodluck Jonathan’s era.

“There is this Leahy law which is US human rights laws that prohibits the US Department of State and Department of Defence from providing military assistance to foreign security force units that violate human rights with impunity.

He also said the effects of the Leahy law becomes less effective under president Barak Obama's regime, and that was why some fighting equipment was sold to the Nigerian government stressing that the Buhari led-regime has no issues with the US.

Furthermore, the US Congress would act based on the provisions of the law, however, inferred that Nigeria will be granted access to the assistance it needed from the US government.