By jacobfrydey (self meida writer) | 1 months

Due to their economic, military, and diplomatic clout across the world after the Second World War ended in 1945, the United States and the Soviet Union were gradually referred to as superpowers. 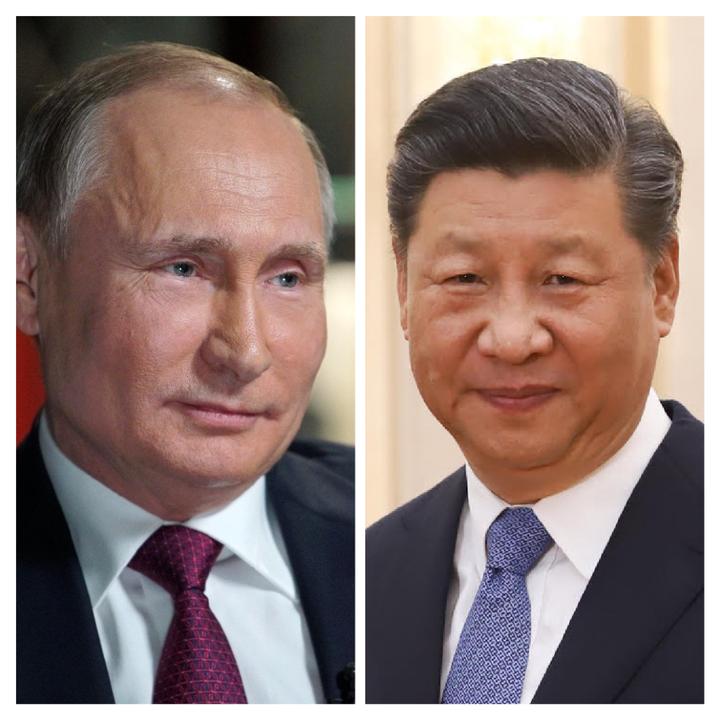 Many observers believe that after the fall of the Soviet Union in 1991, the United States became the only acknowledged world superpower. However, by the turn of the century, speculations about the United States' role as the world's most influential nation had emerged. As a result of the US's decreasing international dominance and the rise of other power nations, some analysts expect that the US will lose its status as the world's superpower. In reality, according to the National Intelligence Council's Global Trends report from 2012, Asia will exceed North America and Europe in terms of global influence by 2030, based on population size, military expenditure, and technological development. These predictions may already be coming true, as some countries have kept up with or even surpassed the United States in terms of technological innovation, economic strength, military power, and foreign influence. Despite this, the United States still has the world's most strong military.

These 5 nations, among others, have been universally regarded as potential future superpowers. 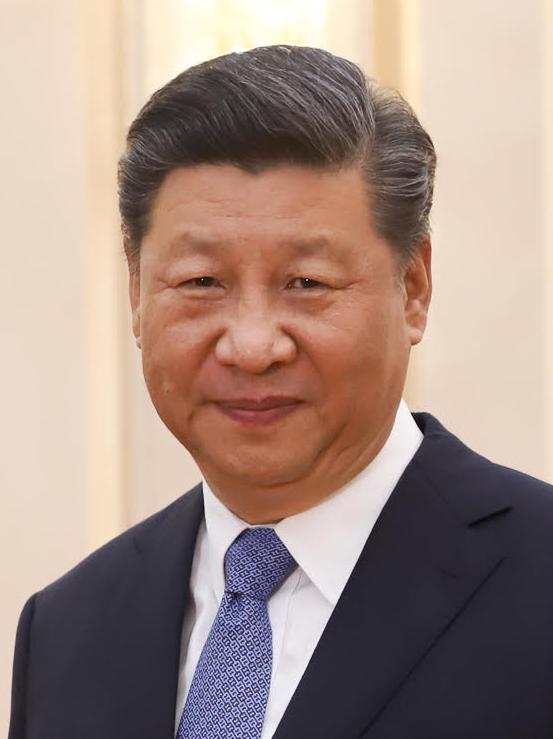 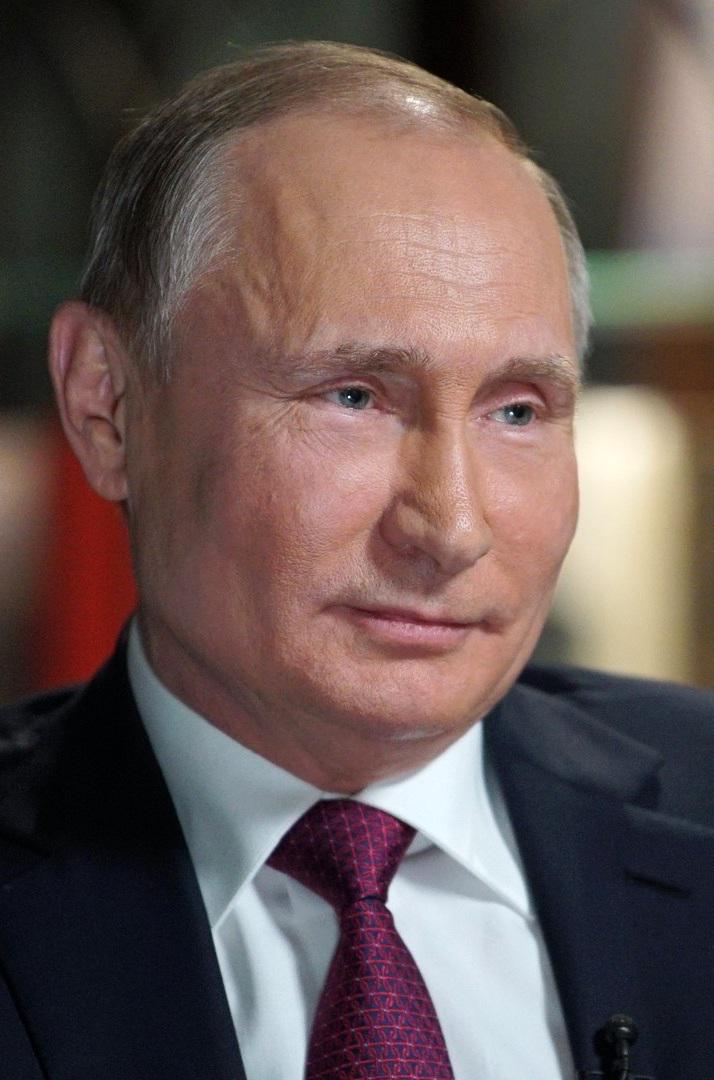 In terms of international affairs, Russia and the United States have always clashed. Russia, on the other hand, is often viewed as a possible successor to the United States in terms of being the world's superpower, owing to its military might, economy, and resources. 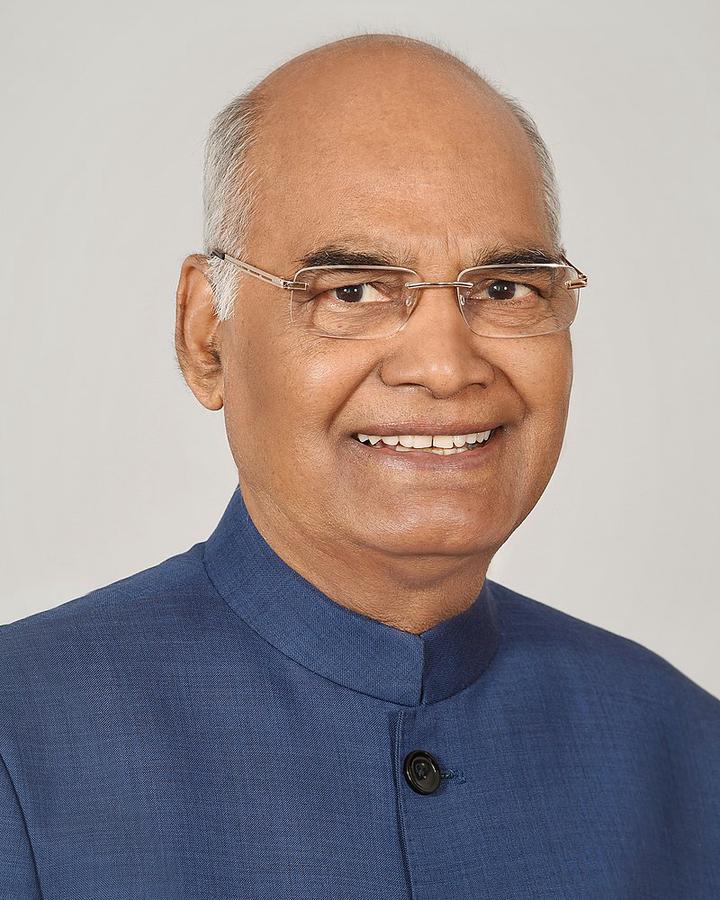 India, like China, is known for its huge population (2nd in the world). The nation currently has the world's sixth largest economy, behind the United States, China, Japan, Germany, and the United Kingdom. With its large population and increasing economy, the country is often regarded as a possible superpower. 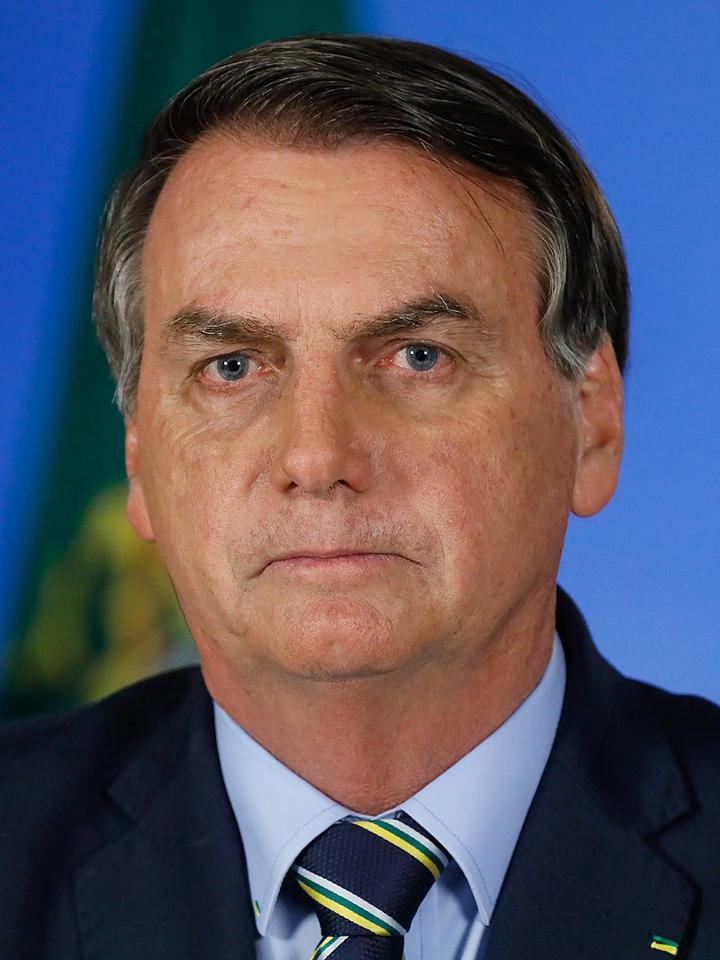 Brazil is also considered a possible future superpower due to its population (6th in the world), economy, and foreign impact.

The supranational union is made up of 27 member states with significant global impact and economic wealth. According to some analysts, the EU has the ability to become a global superpower. Which of these nations, however, is most likely to overtake the United States in terms of global influence?

Ladies, If You Want All Eyes To Be On You, Then Try These Well Styled Blouses Today.

Opinion: Could Okorocha Be Right To Say That Igbos Will Lose More If Nigeria Breaks?

120 medical practitioners are under investigation for medical negligence.