As the 2023 Gubernatorial Contest in Borno State draws closer, There are Political Gladiators to watch out especially those perceived to be nursing Governorship Ambitions, Notable among them are 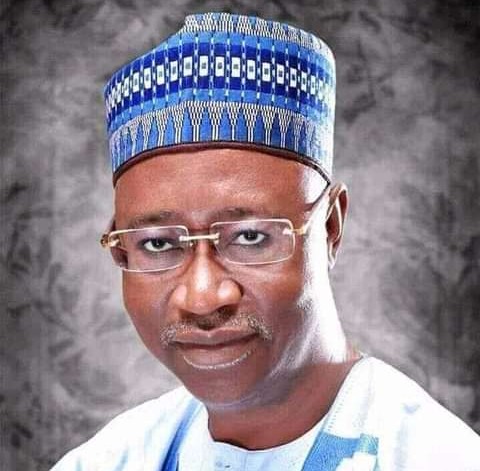 Imam, 59 is a trained Banker and Businessman turned Politician, He was appointed as the Presidential Liasion Office to the Nigerian Senate at the start of Olusegun Obasanjo-led Administration in 1999, a position he held until 2003. Imam is a Three-term Governorship Candidate in the State, The People's Democratic Party (PDP) Chieftain contested for the 2003 and 2007 Gubernatorial Elections but lost to Senator Ali Modu Sheriff of the All Nigeria People's Party (ANPP) at both attempts. Again in 2019, he contested under the same PDP platform but was defeated by Professor Babagana Zulum of the All Progressives Congress (APC). He is currently of the Board of Trustees (BoT) Chairman of TETFUND. 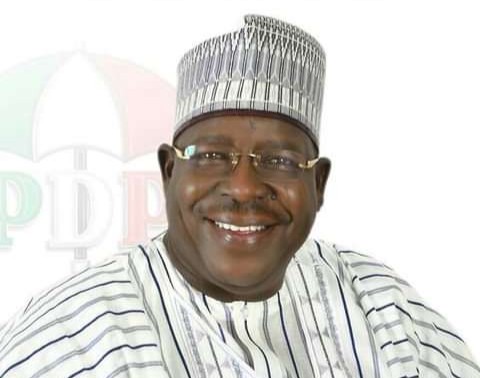 Lawan, a One-time Board Chairman of Warri Refinery was the 2015 Governorship Candidate in Borno State. He began his political career in 1997 when he served as Chairman of Maiduguri Metropolitan Council, he later chaired the Borno State Chapter of the Grassroot Democratic Movement (GDM). He contested for a Seat in the House of Representatives in 2011, but did not win. 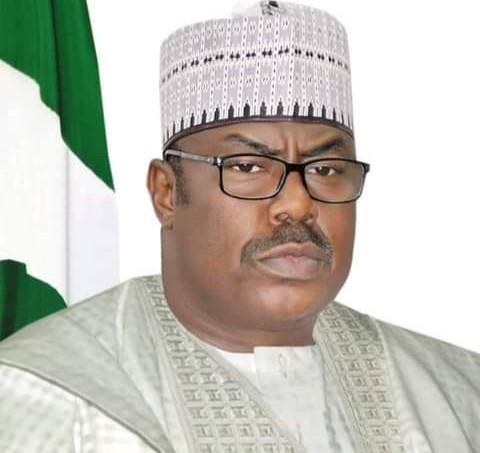 The 59years-old Shehuri is currently the Honourable Minister of State for Agriculture, he has previously served as the Minister of State for Works during the First tenure of President Muhammadu Buhari (2015 - 2019). The Maiduguri-born Politician began his political career as a Councillor, he later served as Chairman of Maiduguri Metropolitan Council from 1997 to 1998 under the Defunct Grassroot Democratic Movement (GDM) platform. After the Return to Democracy in 1999, Hon. Shehuri represented Maiduguri Metropolitan State Constituency at the Borno State House of Assembly between 1999 and 2003 under the All People's Party (APP) platform. Between 2007 and 2011, He was the Member representing Maiduguri Federal Constituency in the House of Representatives. Hon. Shehuri is a Chieftain of the ruling All Progressives Congress (APC). 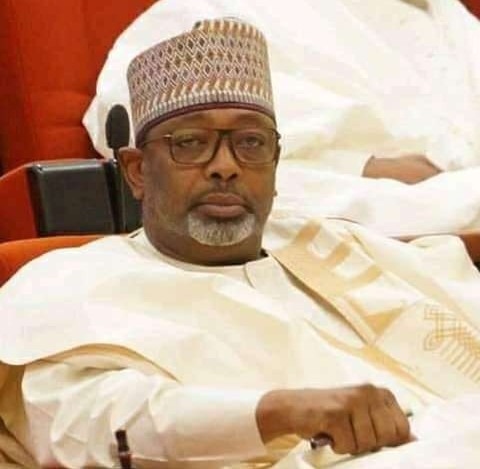 He is one of the Sons of Retired Brigadier Abba Kyari (Late), the Governor of the defunct North-Central State. The 57years-old Abubakar Kyari is a Second-term Senator representing Borno North Senatorial District at the National Assembly under the All Progressives Congress (APC) platform. Prior to becoming a Senator in 2015, He was a Member of the House of Representatives from 1999 to 2003 under the All People's Party (APP). Kyari later served as Commissioner for Two-terms under the Administration of Ex-governor Ali Modu Sheriff (2003 - 2011). He is currently the Chairman, Senate Committee on Federal Capital Territory (F.C.T). 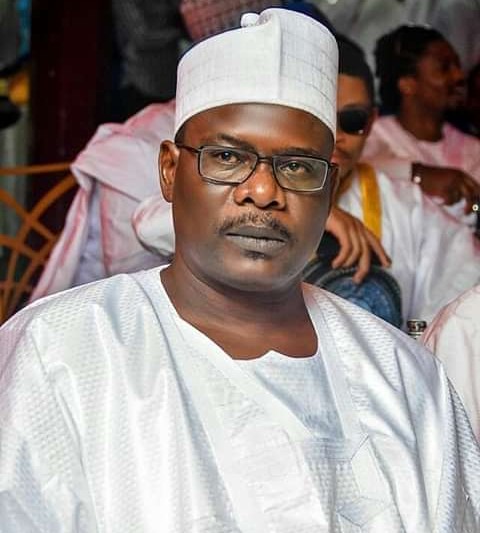 Ndume, 61 hails from Gwoza town, Borno State. He is a Third-term Senator representing Borno South Senatorial District at the National Assembly under the All Progressives Congress (APC) platform. The Academician turned Politician lectured at the Famous Ramat University, Maiduguri from 1983 to 2003. Ndume has previously served in the House of Representatives, he represented Chibok/Damboa/Gwoza Federal Constituency of Borno State between 2003 and 2011 under the ANPP platform, serving as Minority Leader from 2007 to 2011, In December 2010, he moved to the People's Democratic Party (PDP) and won the Borno South Senatorial Seat in April 2011. He defected to the All Progressives Congress (APC) in 2014 alongside Twenty of his Colleagues. Ndume is a Former Majority Leader of the Nigerian Senate. 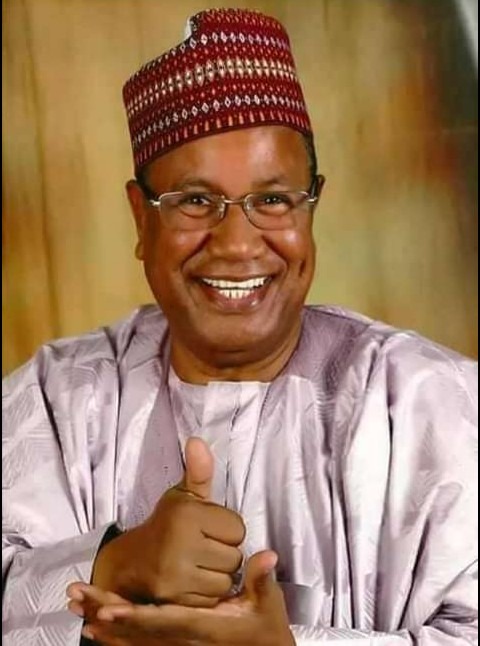 The Lawyer turned Politician was the 2019 Borno Central PDP Senatorial Candidate. He hails from Bama Local Government Area of the State. Abba-Aji is a Former Managing Director of the NSITF. He had his first Political Breakthrough in 2003 when he was elected to represent Borno Central Senatorial District at the National Assembly under the ANPP platform, a position he held until 2007 serving simultaneously as the Senate Minority Leader. Between 2007 and 2011, Senator Abba-Aji was the Special Adviser to the President on National Assembly Matters (Senate).

Who among these Top Politicians do you think can challenge Governor Babagana Zulum in 2023?