2023 Presidency: 2 Statements The North Should Withdraw In The Spirit of Sportsmanship 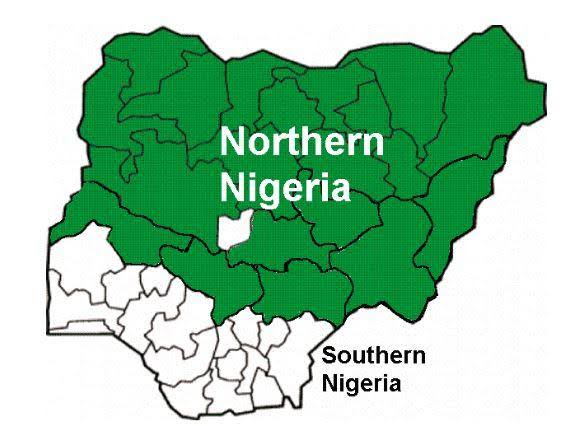 This was followed by the insistence of the Northern region that the zoning of the Presidency is unconstitutional. The debate has continued to generate reactions from notable individuals from the two regions. There is no doubt that the two regions have made some valid points while insisting on producing the next President of Nigeria. However, I strongly believe that in the spirit of Sportsmanship, the Northern region should withdraw the following two statements it has made about the 2023 Presidency. 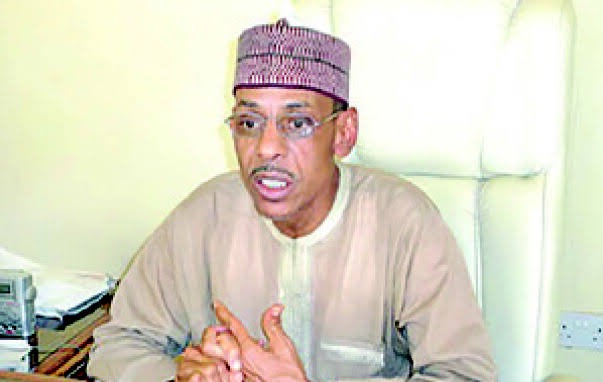 1. Heaven will not fall if a Northerner is elected president in 2023.

There is no doubt that the North and Southern regions are at loggerheads over where the next President of Nigeria should come from. However, it has never become a do-or-die affair. As such, the North should show its spirit of Sportsmanship by withdrawing the statement made by Hakeem Baba-Ahmed, alleging that heaven will not fall if a Northerner is elected as president in 2023. 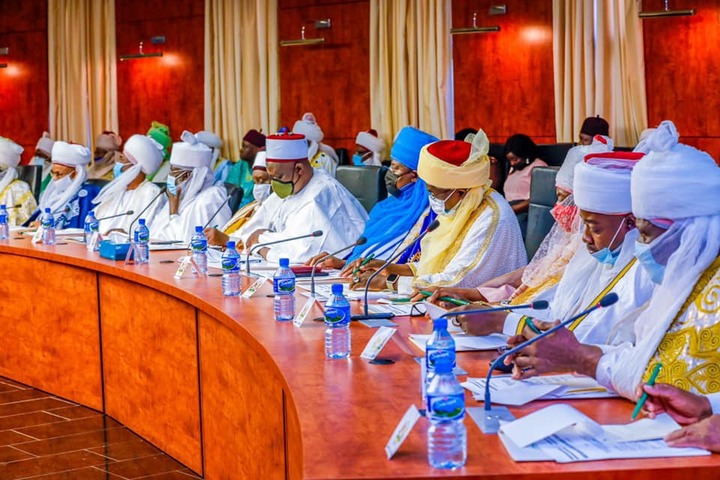 Arguably, a statement of this nature which was equally made by Hakeem Baba-Ahmed, could stir up an already tensed political atmosphere in the country. It has the capacity to send the wrong signal to Southerners, prompting them to ask if they are the one that is good to play a second fiddle. 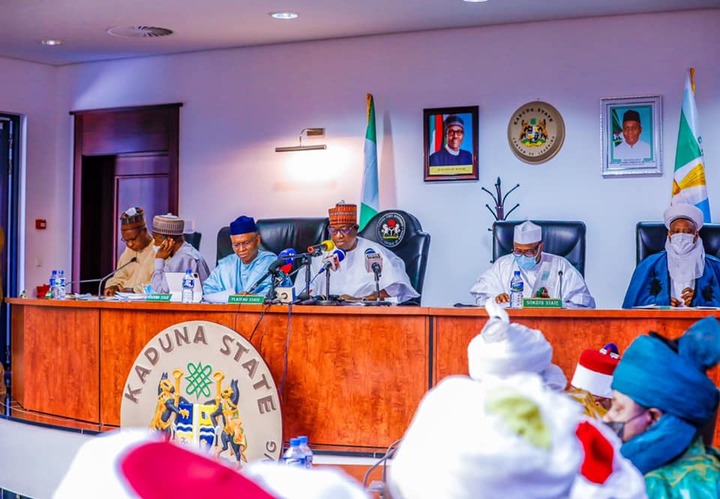 With this in mind, I strongly believe that it would be appropriate for the Northern region, to publicly withdraw these two statements in the interest of peace and unity. This is not to say that the region should stop insisting on producing the next President of Nigeria. Rather, to point out that such statements are uncalled for, and should be withdrawn.